Where is Straka Mwezi?
Next Story

Once a upon a time: Do you remember these musicians?

The most successful girl group in Uganda, it was formed as a result of a talent search in 2004.

The most successful girl group in Uganda, it was formed as a result of a talent search in 2004.

1. Sarah Zawadde.  Sara first gave professional singing a try in 2004 with Body Talk which didn't get as much attention, then in 2005 she returned with U Got My Heart, but her breakthrough came when she started working with a renowned songwriter Sylver Kyagulanyi who penned for her a catchy Afro beat tune that celebrated love, with the help of singers Ngoni (Pato and Aydee), Zawadde's break throught hit  Kambeere Naawe was born. 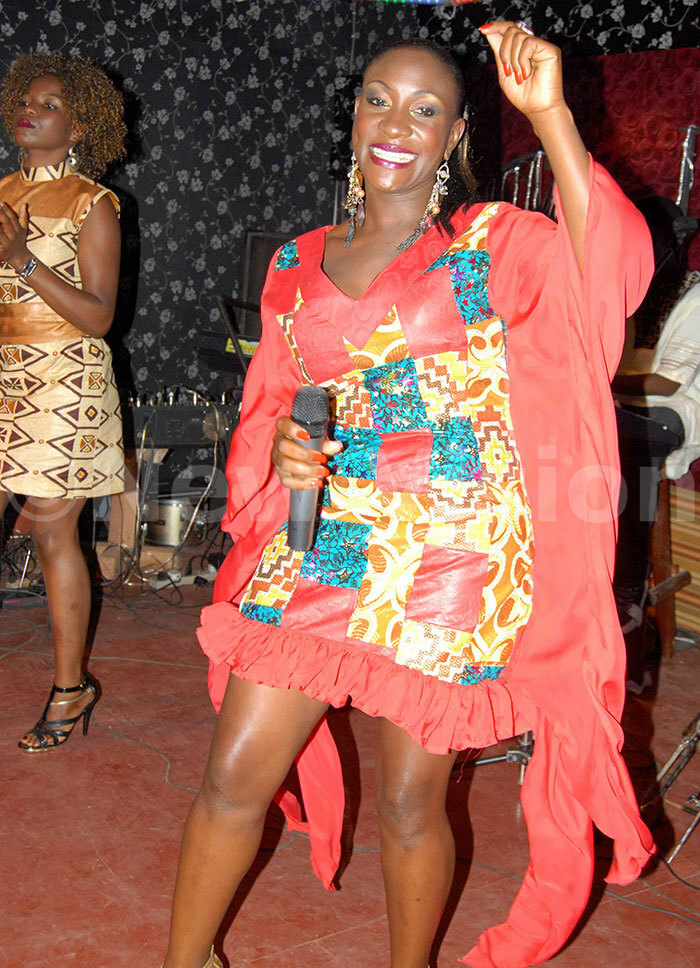 2. Ngoni. This was a duo made up of singers Aydee Dumba and Patrick Nyanzi alias Pato. They had many hit songs like Ndiku Digi, Sirimba, Bigula and many more.

3. Emperor  Orlando real names John Ssozi  - He was popular for hits such as ‘Nakokona' 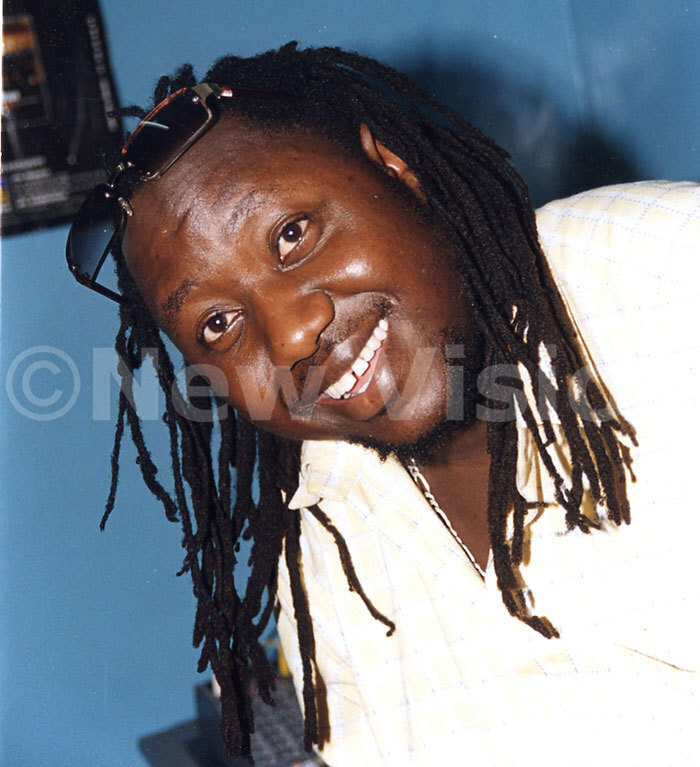 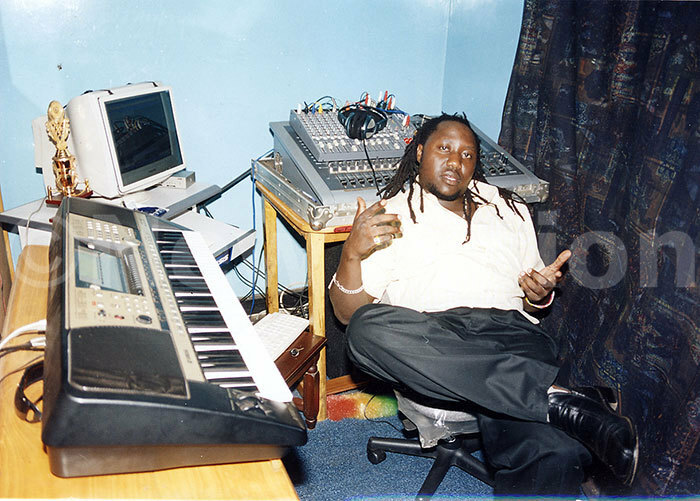 4. Ragga Dee, whose real names are Daniel Kazibwe, a popular musician who was awarded Ragga Artist of the Year at the Pearl of Africa Music Awards in 2004 and 2005 and won best video in 2006. 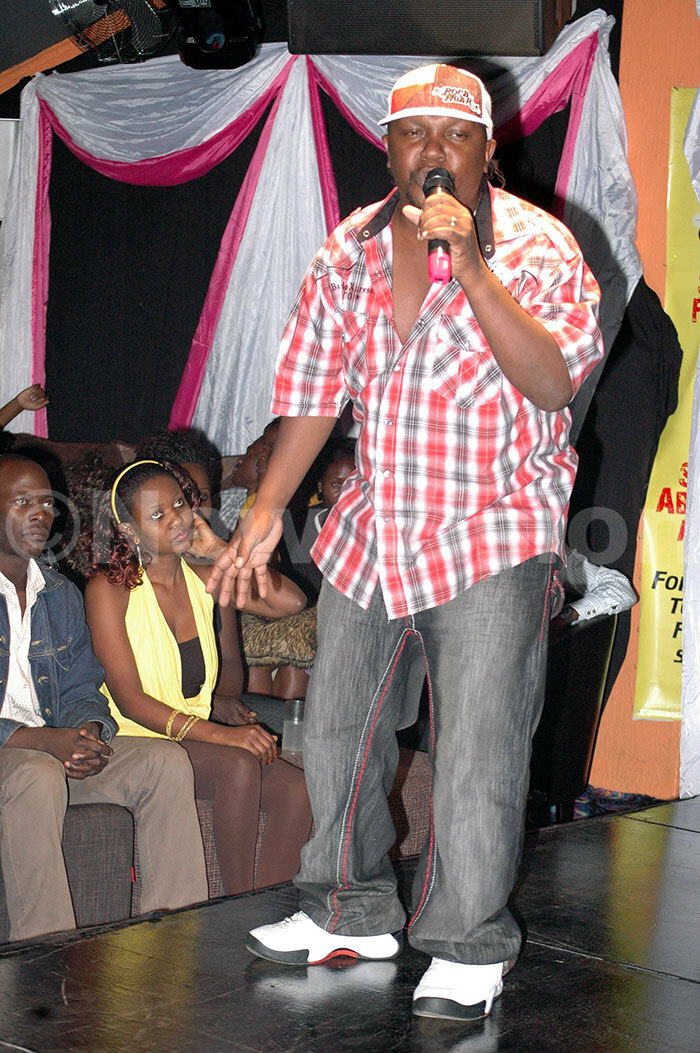 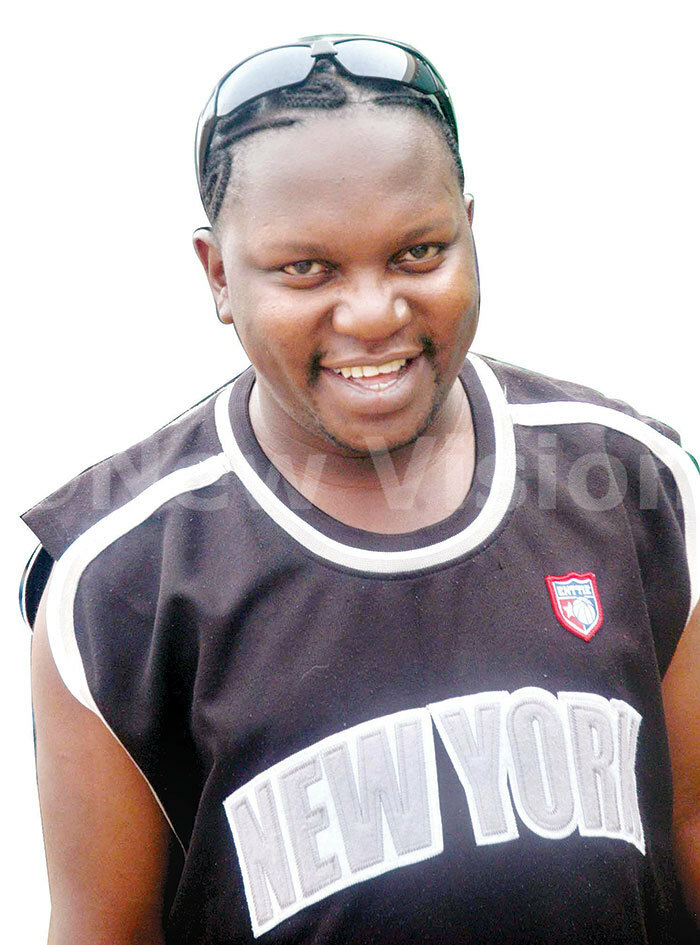 5. Roni Banton.  He was once a karaoke prodigy in the defunct Bingo Cinema, he rose into the limelight in 2001 with his hit song Engatto, this song made him a heartthrob overnight and saw him perform in many hangout sports in Kampala, he later released more hit songs like Kawuna, Pilingisa and many more.

6. Red Banton. He had a major hit song ‘Noonya Money' back in the 90s, then his 2000s monster hit ‘Sija Kuva Kampala' as he ushered the Lord Mayor into office for his second term. 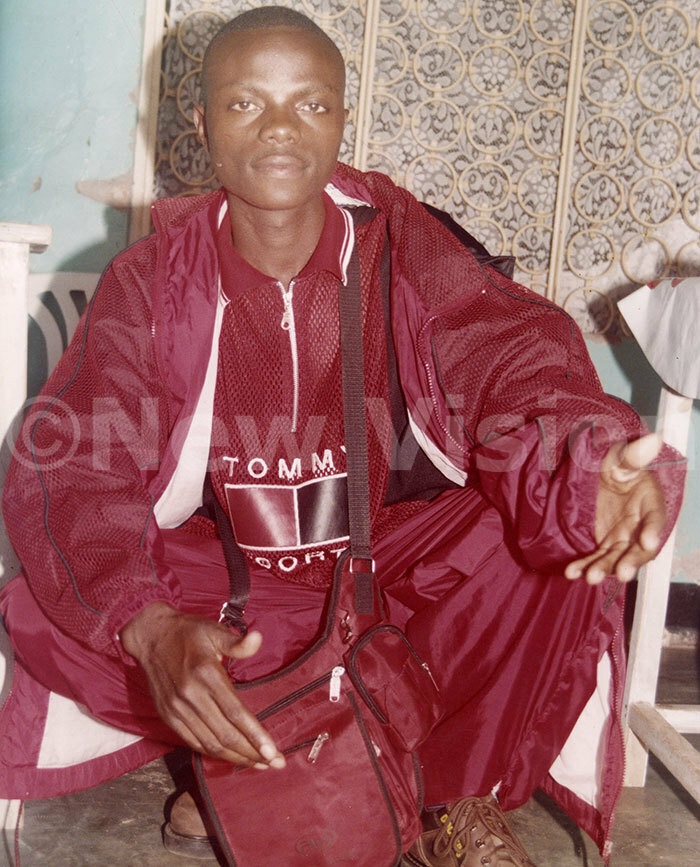 7. Michael Ross, a very talented musician known for his hits like Hey Senorita. The combination of his impeccable dancing skills and singing were a tad too sprucely for even the most conformist to resist. 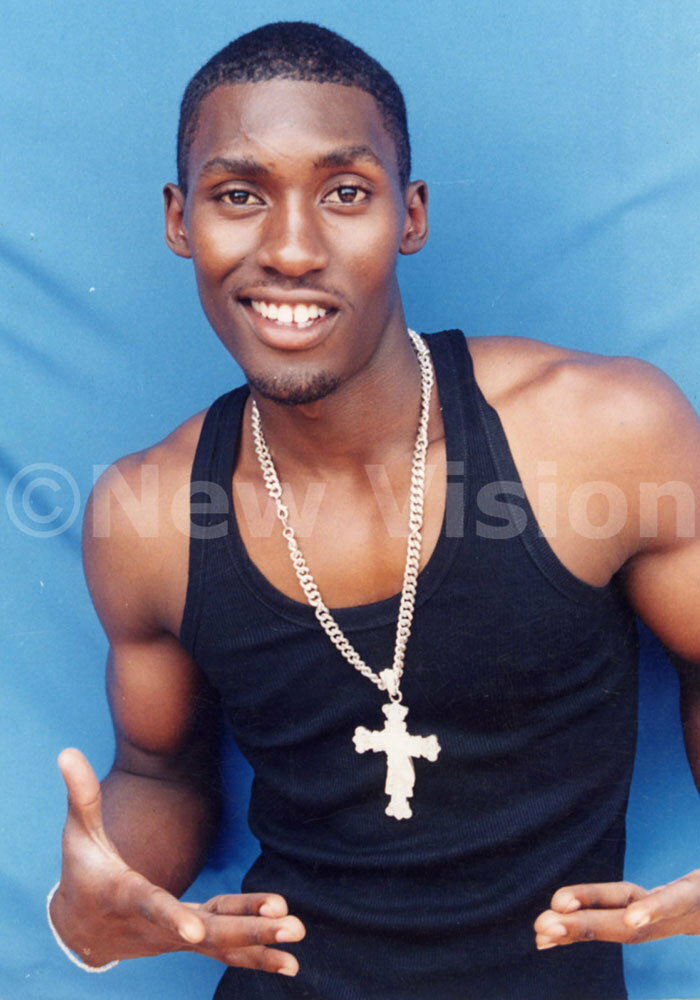 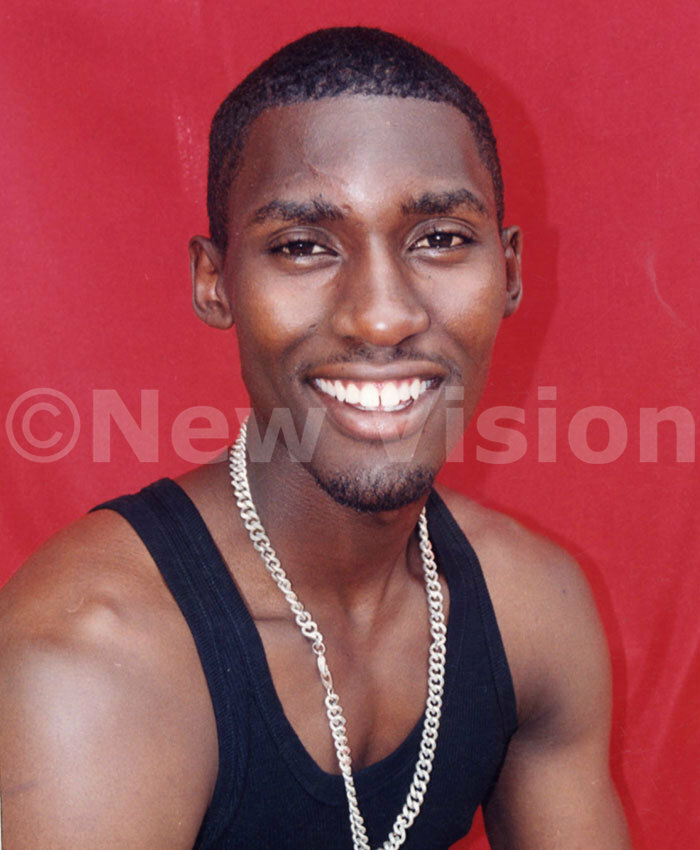 8. Henry Katamba, he was a hardworking hardware trader from Shauri Yako market with very good vocals who merged from obscurity and stormed the local chats with hits like "Tusanyuke Tujaguze". Then his video Olw'obulungi Bwo.  His 2006 album had hits like with songs like Omutanda afunye omubeezi, Kasanova, Buganda madaala

9. Gospel singer Pastor George Okudi, a very renown Gospel artist who was popular for his song ‘Wipolo', and ‘take me to Calvary' taken off his Things are already better album.  He was the first performer in Uganda to win a continental award. Pastor George Okudi won the Kora award for his one hit wonder Wipolo in 2003. 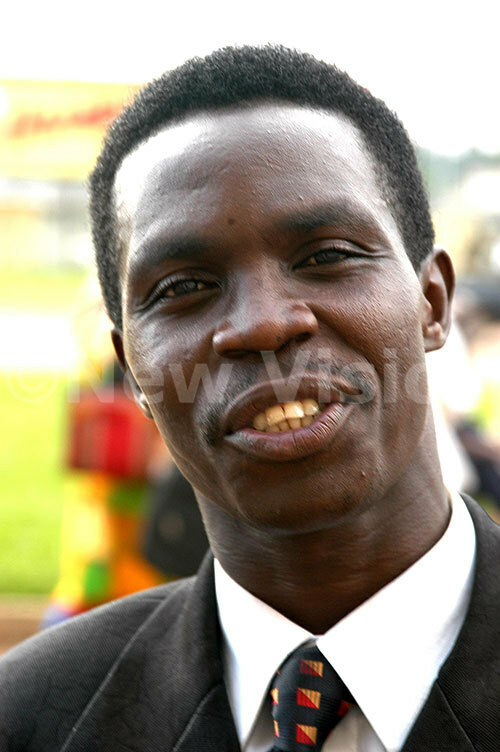 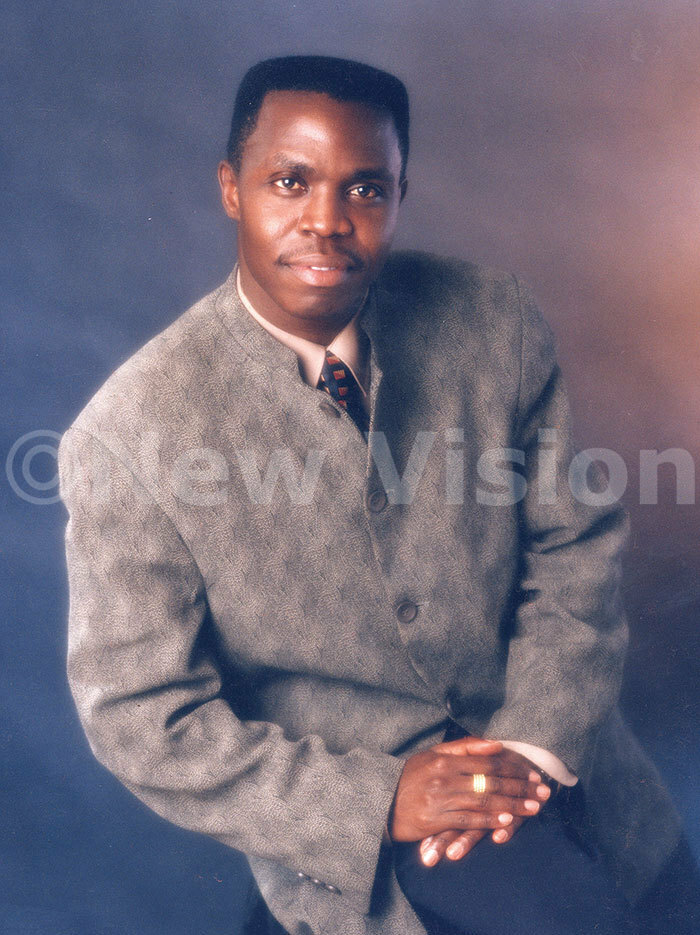 10. Blu 3 - The most successful girl group in Uganda, it was formed as a result of a talent search in 2004. For four exciting years Jackie Chandiru, Cindy Sanyu and Lillian Mbabazi were the talk of town and ruled Kampala, but then Cindy went on holiday at the end of 2008 and never went back to the group. She was replaced by former dancer Mya. Then Lillian went on maternity leave in 2010 and also never went back, effectively marking the end of Blu 3 as a group. But we will forever remember songs such as Hitaji, Burn, Frisky, Tomalaako, Nsanyuka Naawe, Ndibeera Nawe, Nkoye and Where You are. 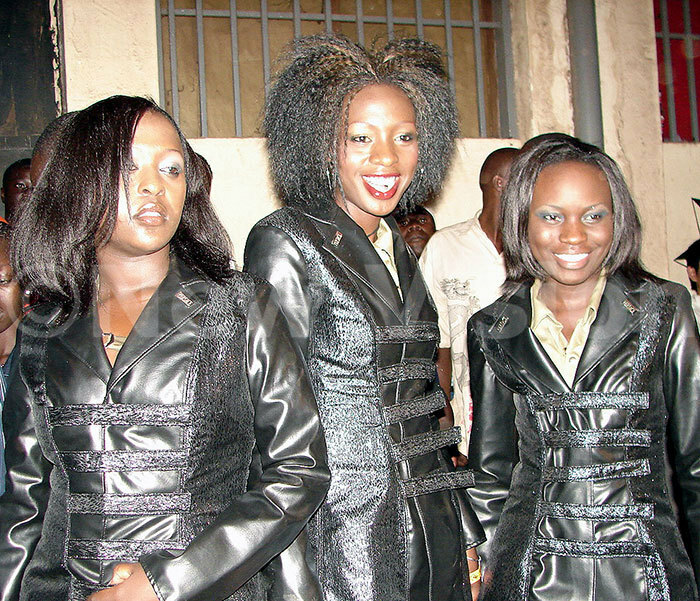 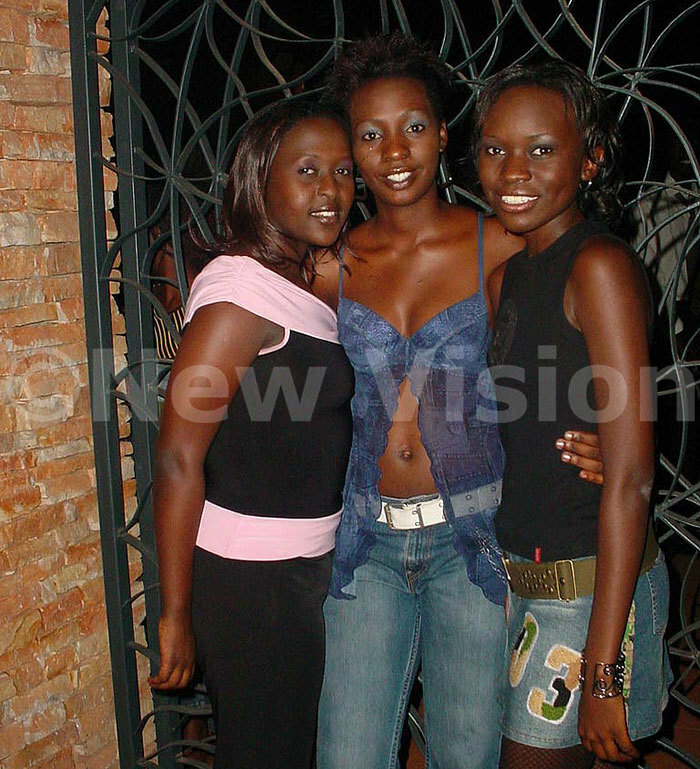 1. Amanda Shaban and the sleazy dancers. They were popular as the Amanda Moonlight Angels. The troupe was formed in March 2003 and they performed every Tuesday at Mambo Bado in Mengo, Every Wednesday at Shallow End in Ntinda and every Thursday at Hunters Pub in Kansanga.

2. Shadow's Angels. The last we ever heard of Shadow,s Angels was that they had given up dancing while half-naked and instead gone in for praying with Born-again Christians at the Kansanga Miracle Center. The celebrated group split when their boss, Roger Mugisha, confessed that he had indeed been a devil-worshipper. The famous group member were, Missy (real names: Maureen Mbabazi), Helen Tibamanya, Patrice Demin, Cutie (real names; Claire Nekesa)

What now for United States?

What happens now inside Iraq?