Home
NEWS
MEDIA
Supplements
Tenders
Notices
Chameleone's career began at a young age in 1996 as a DJ at the Missouri night club in Kampala. He was later signed to the Kenyan record label Ogopa DJs, 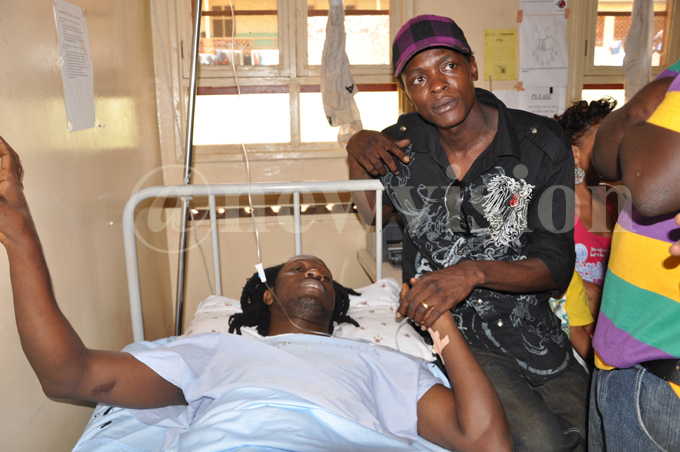 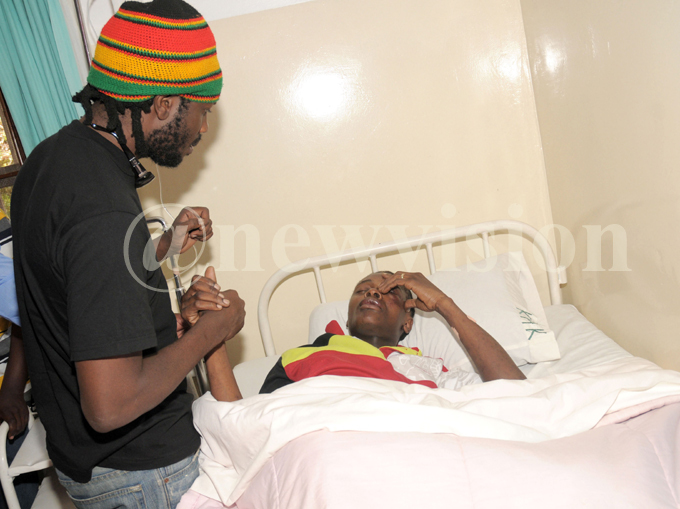 He has a music label called Leone Island of which he is CEO. Artistes formerly under this label include; the late Moses Radio, Weasel, the late AK 47, King Saha, Papa Cidy, and Pallaso, Melody, Yung Mulo and Big Eye. 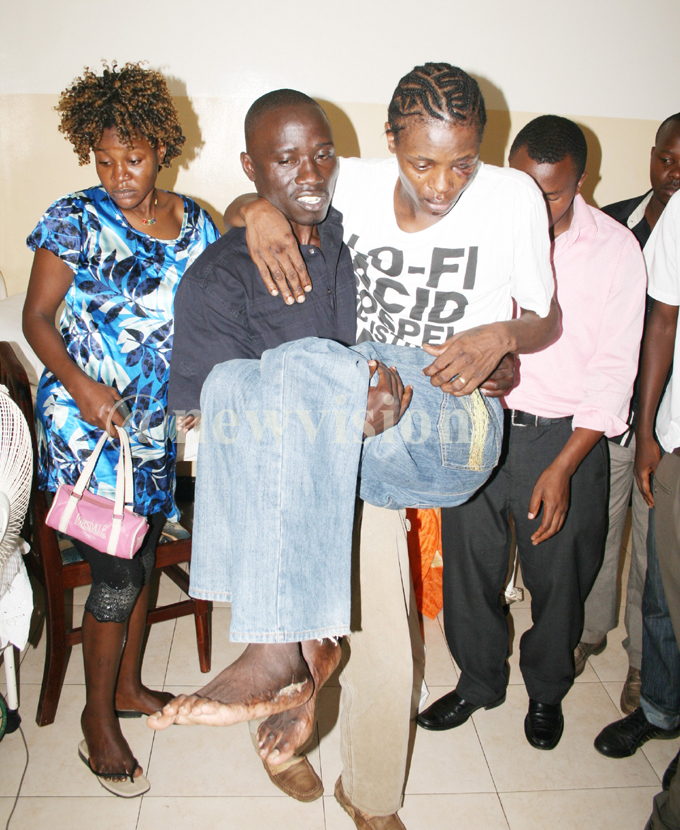 Chameleone with his mother at Kololo Hospital In March 2014, The Tubonge Live" concert at the Lugogo Cricket Oval, Chameleone broke the record for the largest audience of any East African performer, drawing an estimated 40,000 fans. 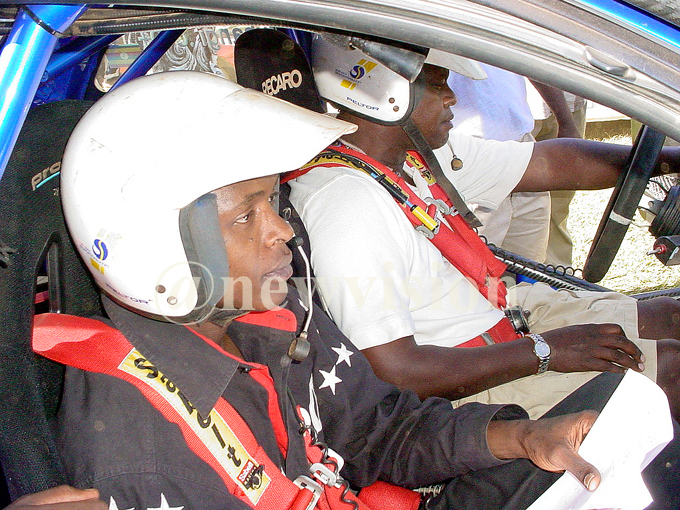 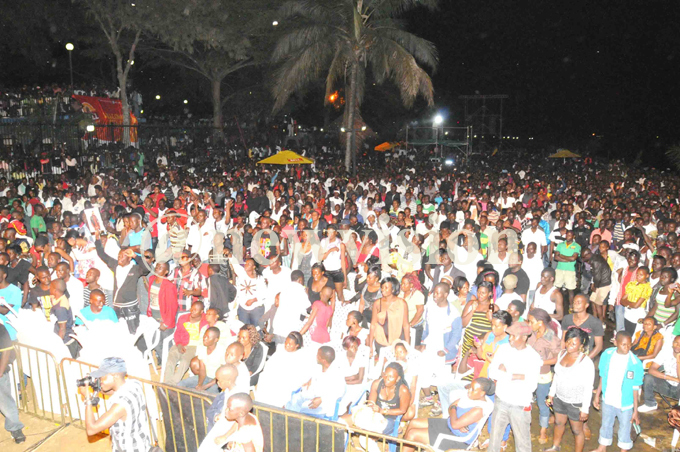 In 2017, his LEGEND: Hit After Hit concert sold out. The speaker of the parliament of Uganda, Rebecca Kadaga, designated Chameleone to be the Ambassador of the Busoga Tourism Initiative. 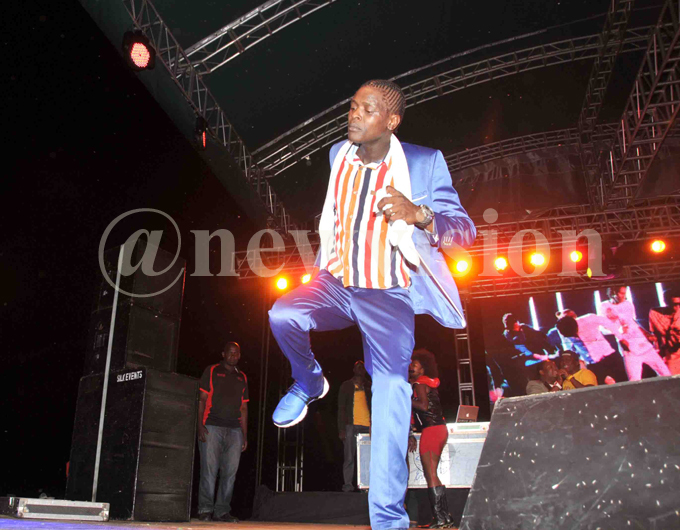 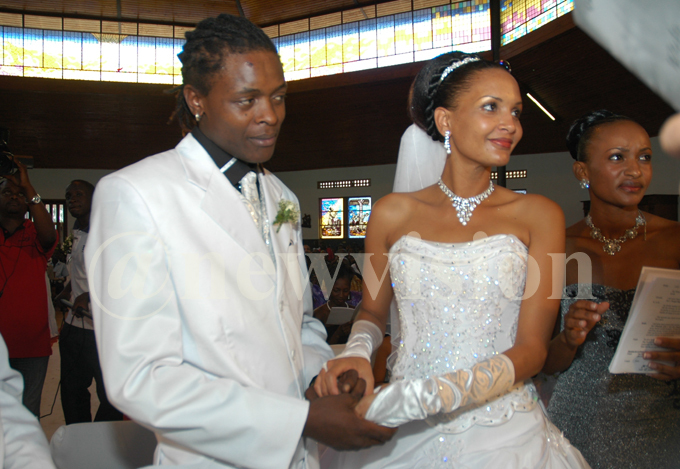 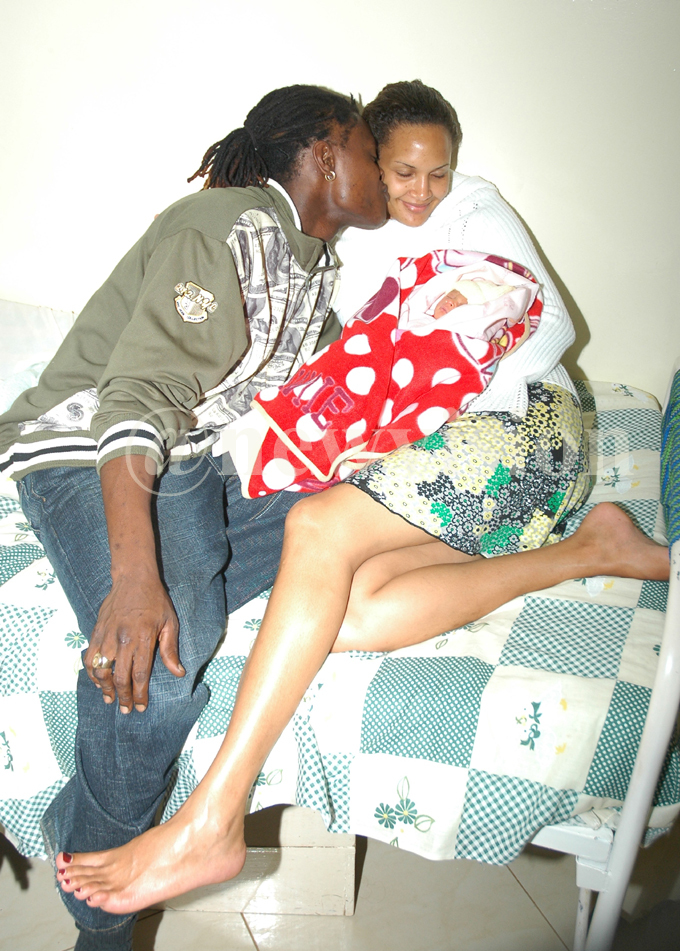 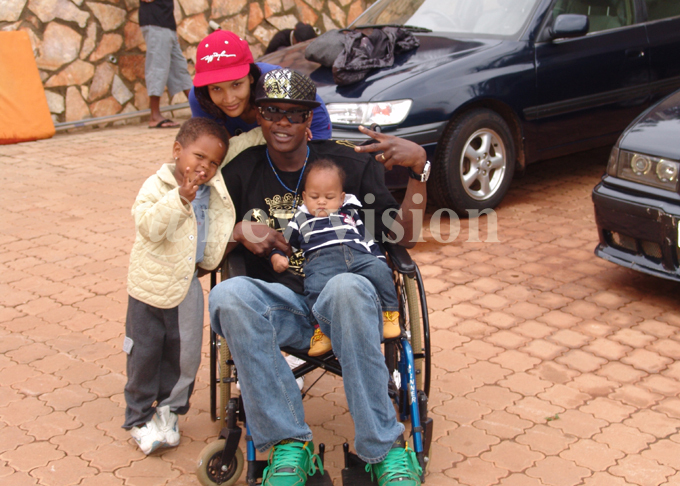 Jose Chameleone with his family