Great Rift Valley Lodge and Golf Resort's Justus Madoya could be on his way of winning his first Castle Lite Entebbe Open after taking a six-stroke lead after the third round at Entebbe Club on Friday.

"Today was tough! I struggled with my tee shots but thank God I'm still up there. I'm not under any pressure so I will just continue enjoying the course," Madoya said. 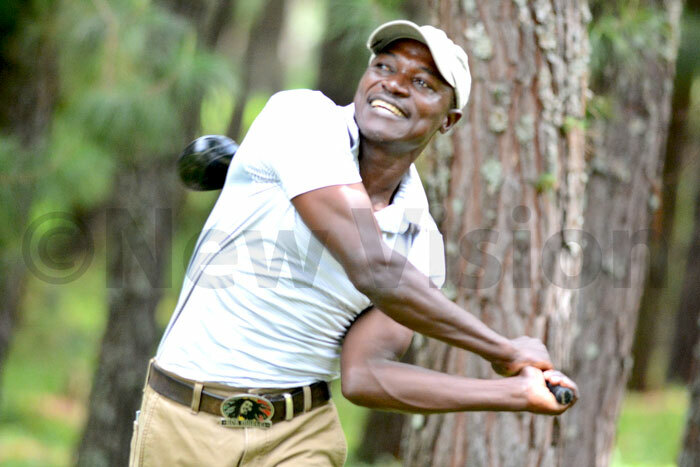 "My swing let me down today, I missed all the fairways and I must fix it before tommorows round. I lost strokes on the front nine on holes; 4, 8 and 9 but I'm going to maintain the chess and see what happens. Anything can happen in golf," Mutaawe said.

The best score of the third round was returned by Kenya's Dismas Indiza, a three-under 69 that propelled him to within seven strokes of the leader.

He is tied joint third with fellow countrymen Kopan Timbe and C.J Wangai as well as Zimbabwe's Robson Chinhoi who led on the first round but has seen a return of 75 in each of the last two rounds.

Another Ugandan Henry Lujja is in seventh while David Kamulindwa, Silver Opio, and Ronald Rugumayo are tied in 11th while Phillip Kasozi and Deo Akope are tied in 15th place, going into the last round on Saturday. 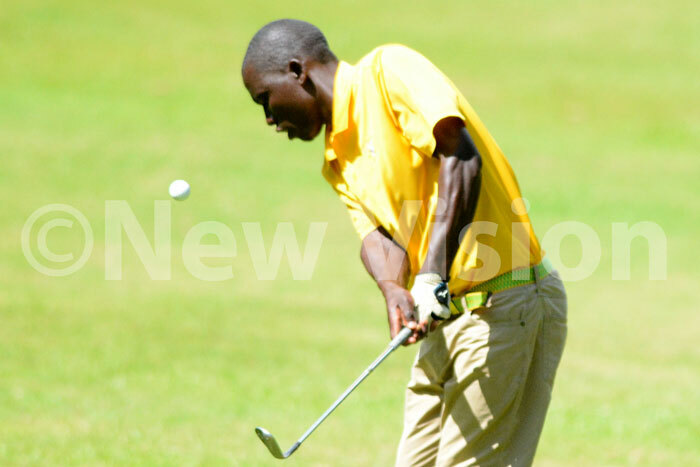 In the amateurs 54-hole competition that started yesterday, Tooro Golf Club's Michael Alunga is in the lead on 146 gross, having returned a uniform two-over 73 in each of the opening two rounds. He is now ahead of Mehta Golf Club's Godfrey Nsubuga, who led yesterday, by three strokes.

Another Tooro Club member Emmanuel Jakisa is tied in third with defending champion, Entebbe's Emmanuel Moko and Jinja's Grace Kasango on 151 gross, ahead of the final round. 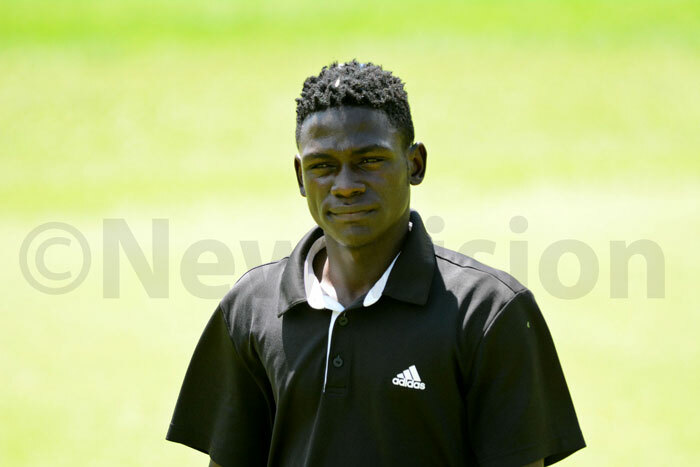 Michael Alunga is in the lead in the Amature category

FROMA to support missionaries of Africa