Journalists tipped on 2021 elections
Next Story

The speaker had a hard time calling the house to order.

The speaker had a hard time calling the house to order.

Finger-pointing and tempers flared as Members of Parliament protested the government's plan to shift the Mahatma Gandhi Convention Centre from Jinja to Entebbe. 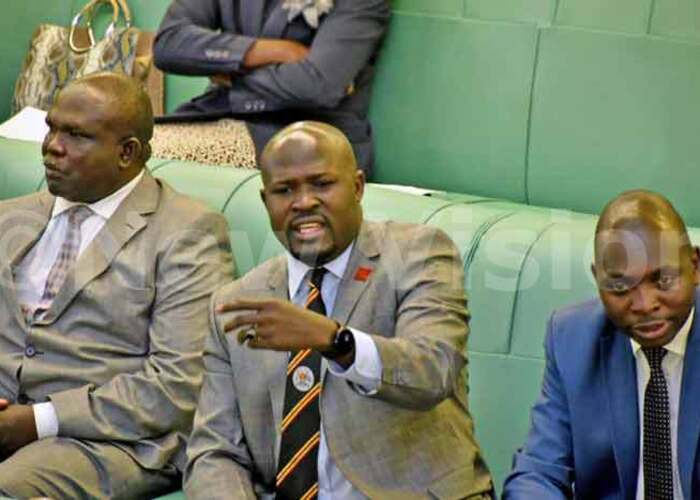 Trouble started when the lands minister Betty Amongi rose to give a report on the availability of land where the centre will be constructed. 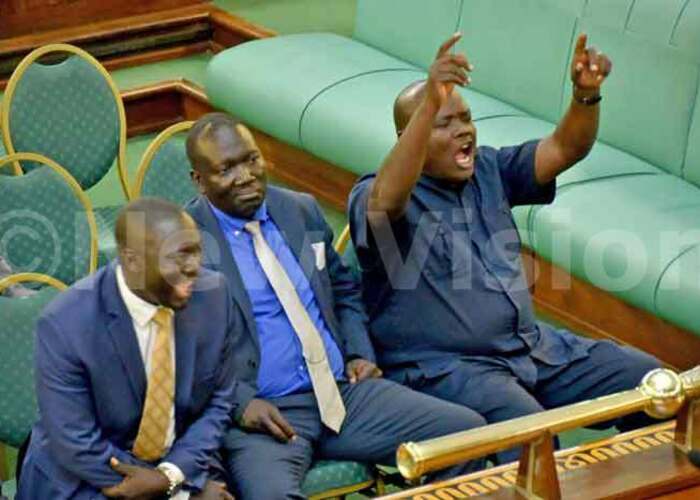 Not wanting to be left behind during the debate

However, the mood later dampened as MPs wondered the direction the debate was taking.

She stated that land had been acquired in Entebbe and this didn't go well with the rest of the members of the House, including the Speaker, Rebecca Kadaga, who warned the Tourism minister Ephraim Kamuntu not to talk about equity in the country when he stated that the aim was to develop all areas equally. 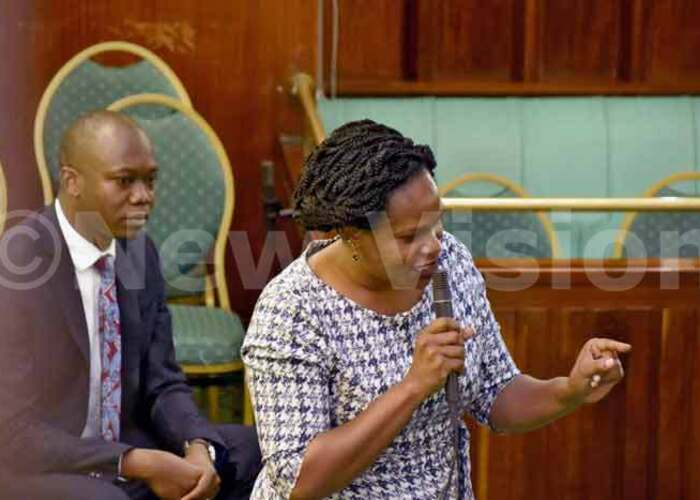 Speaking her mind out

The Speaker had a hard time calling the House to order as some MPs wondered if the late's ashes had changed the location and spread as far as Entebbe instead of Jinja as history states, as this is the destined place for the centre. 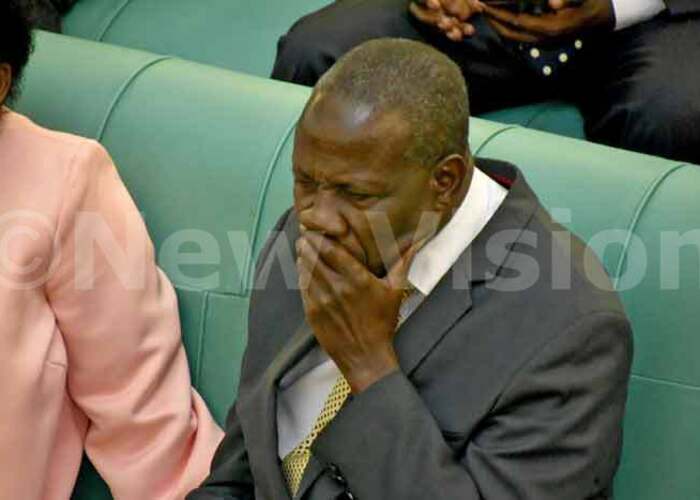 The plan for the centre started after the prime minister of India Narendra Modi, who promised a grant for the construction, visited Parliament on 25th June 2018. 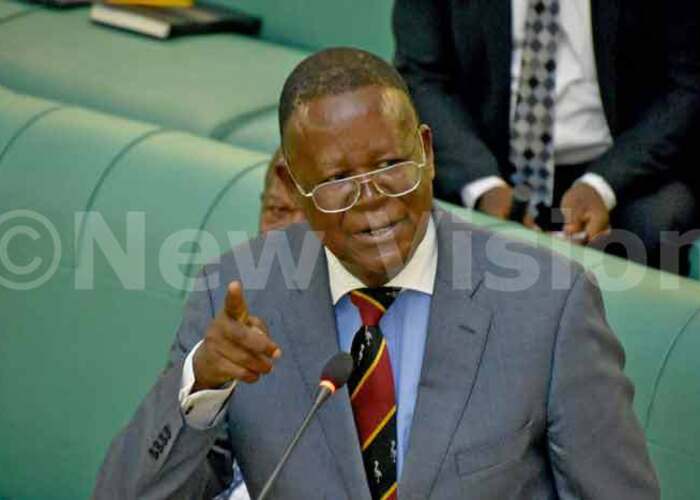 According to an extract from the Hansard, he stated as below:

‘In opening the State House to the celebration of Deepavali, you have lit up the many strands of ties that connect India and Uganda. Among these, the most sacred is the site at Jinja, at the source of River Nile, where a portion of the ashes of Mahatma, Gandhi were immersed. In his life and beyond, he is one with Africa and Africans. 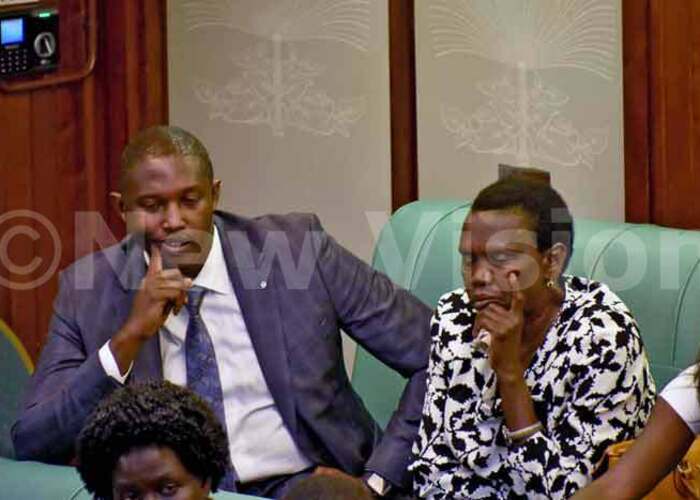 At the sacred site in Jinja, where a statue of Gandhi now stands, we will build a Gandhi Heritage Centre. (Applause) As we approach the 150th birth anniversary of Mahatma Gandhi, there can be no better homage than a centre to remind us of Africa's role in shaping his mission that even inspired Africa to freedom and justice, and the universal and timeless values of his life and message'. 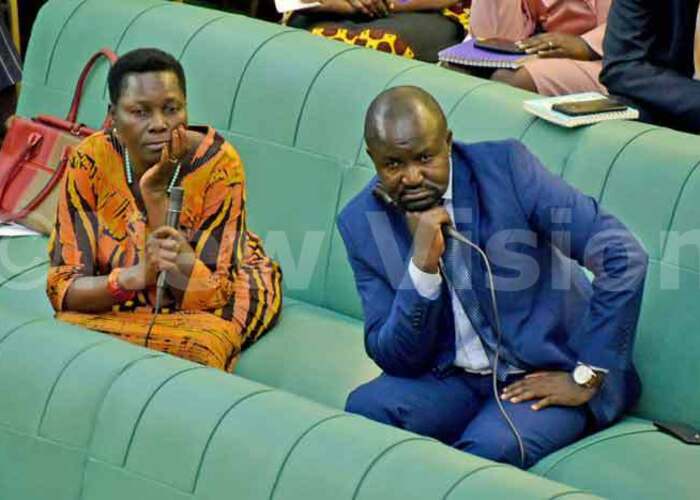 What next? Confusion seems to have taken a toll on the legislators 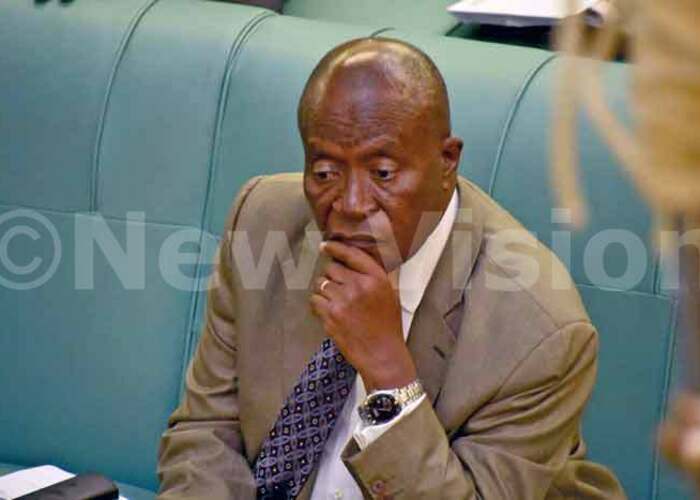 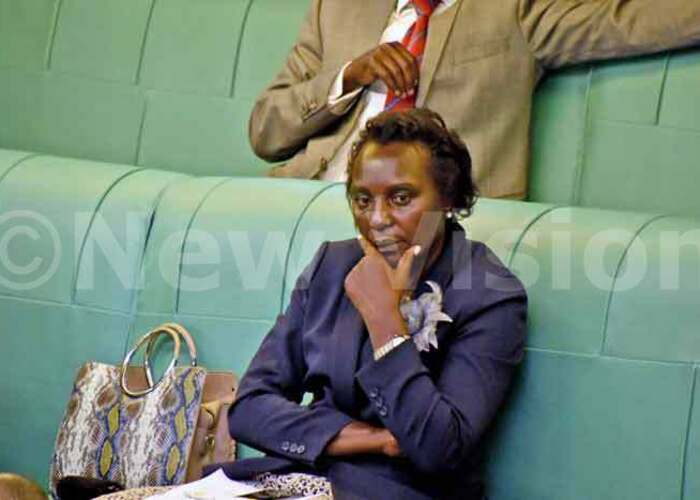 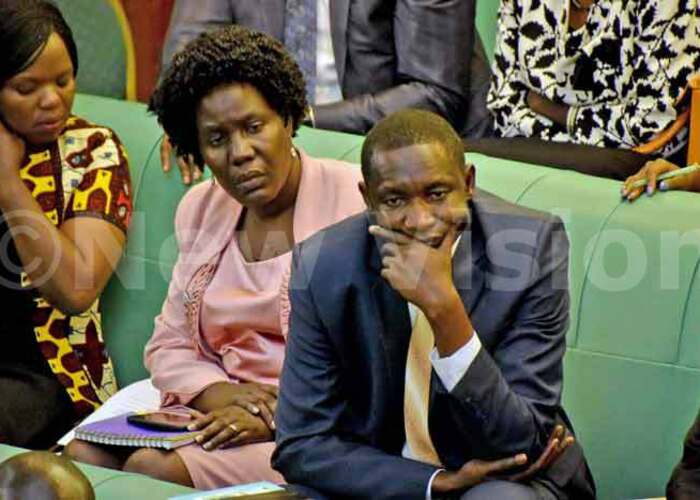 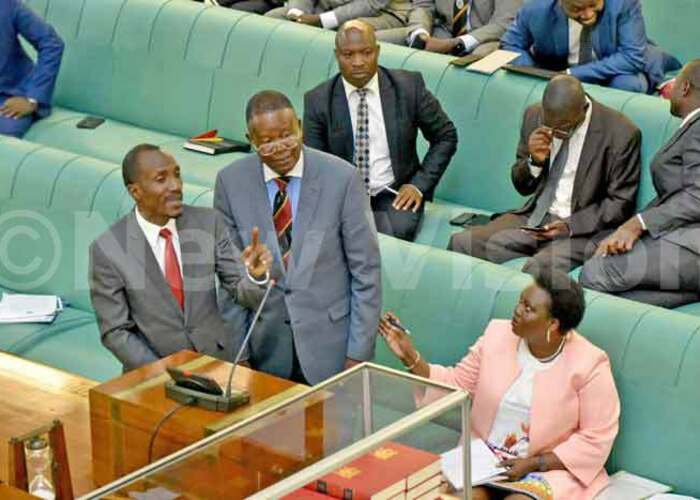 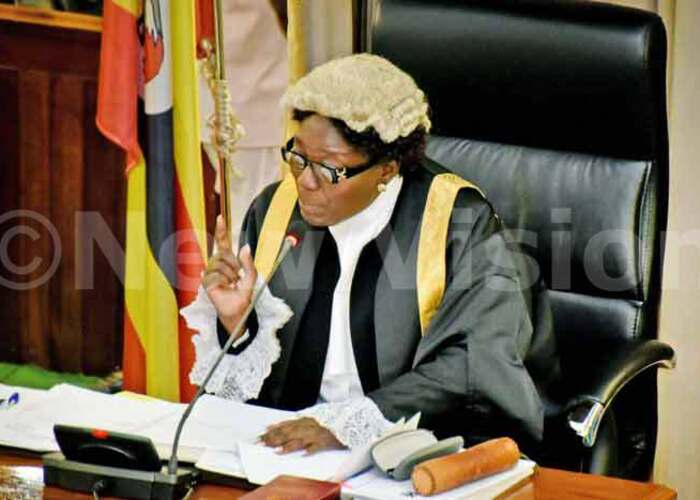 Well, Kadaga managed to move the debate forward with passion and clear interest