Over time the number of vehicles entering the city have not been regulated as more cars have continued to be imported. Uganda is in the heart of Africa and shares its boundaries with other land locked countries. Therefore, it is difficult to know how many imported vehicles are destined out of the country. 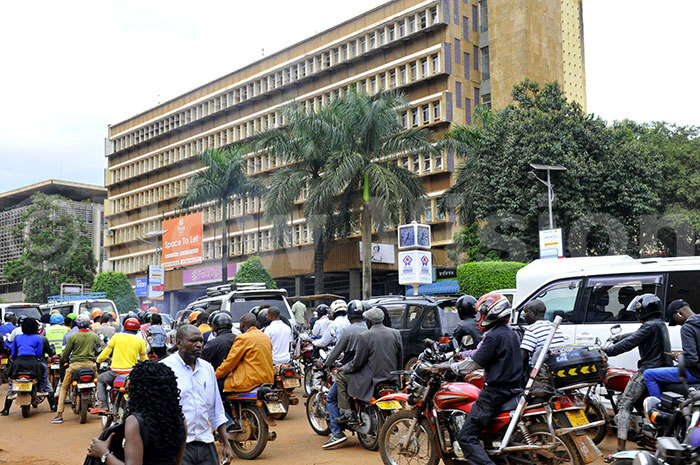 Kampala Capital City authority (KCCA) introduced street parking to limit those who come to the city center with vehicles. But with the influx of people in the city with vehicles has continued as such traffic jam mostly in the morning and the evening has persisted.  Peter Kaujju the director communication at KCCA said they expect to have 200 buses under the African Development Bank as a solution to improve public transport by next year.

He said currently, they are experiencing an influx of people coming to settle in the City.  "We are working on all the city roads to reduce on traffic flow. We have trained scouts to help drivers to use the roads correctly because some drivers are not aware of the new changes,"Kaujju said. He noted that they have put in place traffic signals for road users if used well they expect a reduction of the jam. 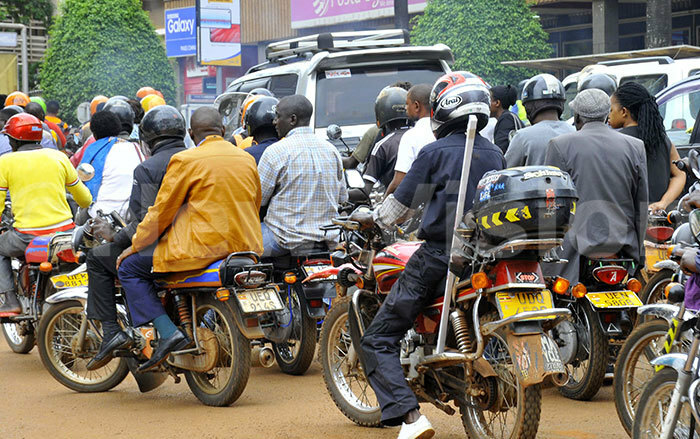 According to the Uganda revenue Authority (URA) by 2018 about I million cars were registered in Uganda.