Here are the areas with the heaviest traffic jam

Friday's traffic jam in several parts of Kampala and surrounding areas got many people reach their destinations late. Very late in fact! It was thick and frustrating. Earlier in the day, we asked you which areas have the heaviest traffic jam and sure enough, we received a lot of engagement from you on our social media pages - Facebook and Twitter.

Another, Drake Dicken Dankari, feels that the traffic on Jinja road up to Mbalala is really bad, adding that  "these extreme traffic jams drag down Mukono's economy by more than 30%".

"Nakawa to Bweyogerere is like a road to hell," writes another user, Rutaruta Kirwa.

Clock Tower to Kibuye up to Zzana is also heavy on traffic during rush hours, weighs in Eric Musinguzi. Another user, Maxy Sam, agrees: "Najjanankumbi to Kibuye roundabout".

"From Bweyogerere to Mbalala there is need to control the overwhelming jam," opines Jorge West.

Mimah Nantege says that nowadays, the traffic jam in Bugolobi is worse in the mornings and evenings while Blessed Steve says moving from Kalerwe to City Square is hectic.

Kimuli Cavanii Julius feels that traffic jam is "everywhere", as does Begumya Brite, who says the "whole of Kampala" is traffic jam-stressed.

Other areas that you have named are:

So what, in your opinion, is the ideal time that road users should leave these areas to where they are going? 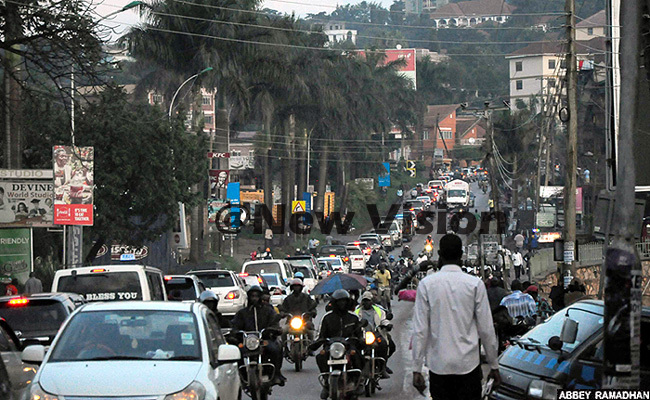 The situation on Ggaba Road was mentally exhausting. Vehicles were bumper to bumper. 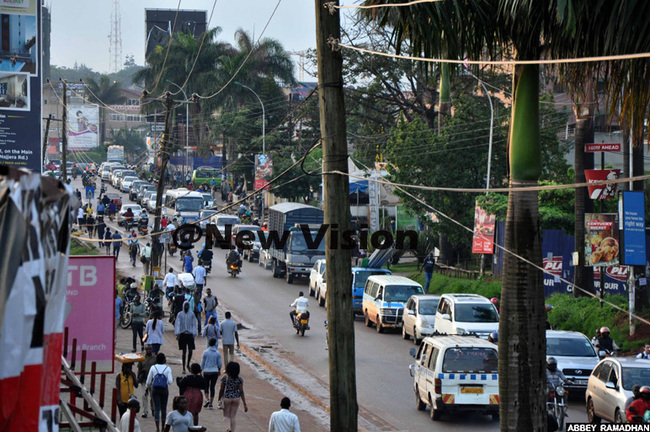 One lane was packed while the other almost forlorn. 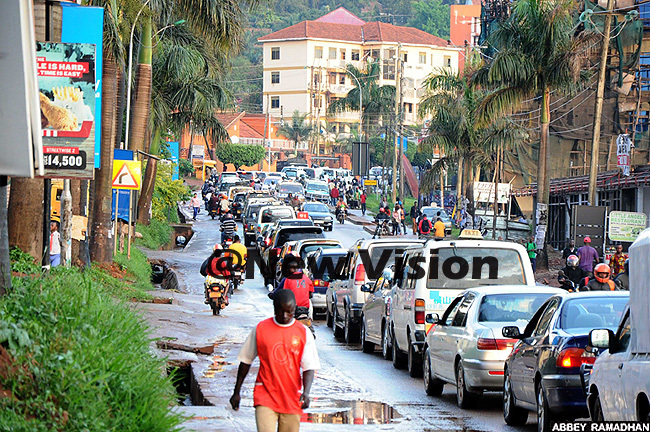 And the early evening downpour did not make matters any better. 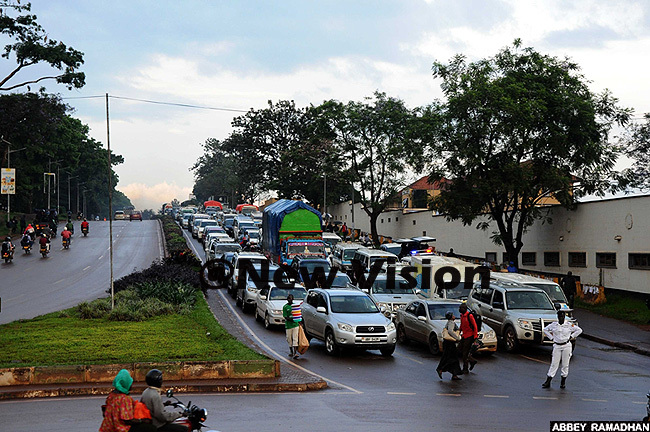 The same situation on the Kampala- Jinja road. 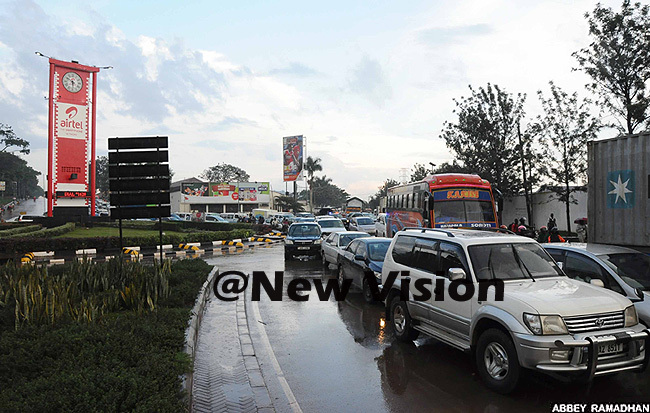 Know where this is? Again, we see a sharp contrast in the level of traffic flow. 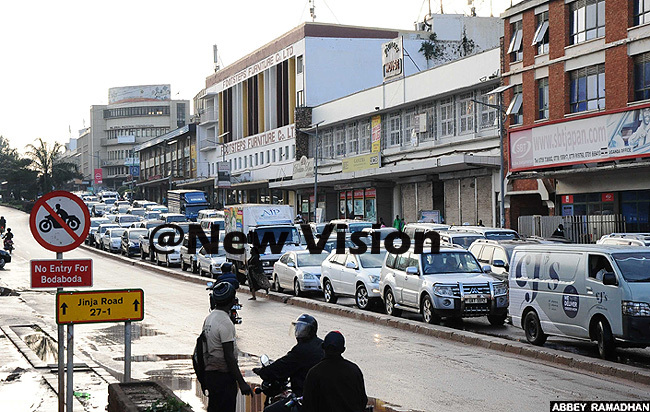 Shielding themselves from the rain. 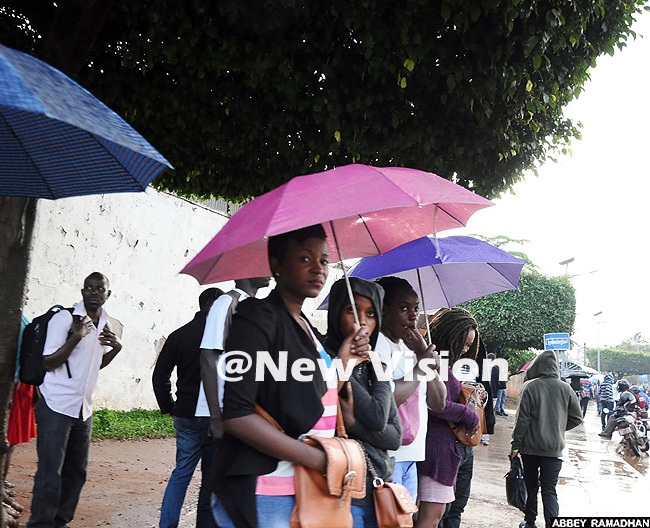