MENU
What a guy's drink says about him
Previous Story

Uganda, a Nation of Drama Part 3
Next Story

Patoranking is one of many Nigerian artistes who have over the years been drawn by Uganda’s allure.

Patoranking is one of many Nigerian artistes who have over the years been drawn by Uganda’s allure.

Fans anticipate a powerful and exciting performance from the Nigerian reggae and dancehall artist, whose last performance in Uganda was in 2015. Patoranking is one of many Nigerian artistes who have over the years been drawn by Uganda's allure.

BURNA BOY
Just seven months ago, on March 23, Damini Ebunoluwa Ogulu, commonly known as Burna Boy, held a concert at the Kampala Sheraton Hotel. The energy, vocals, atmosphere, the ‘sing-along's, multitudes of people chanting and his magical performance, all of it was worth the wait, and the queues  that snaked outside the hotel.

There was too much FOMO (slang for 'Fear of Missing Out') during the drive to the show. Some even joked saying Burna Boy's show was the reason there was too much heat in Kampala. And courtesy of that FOMO, everyone who attended wanted to tell. Social Media was abuzz with updates about each and every activity.

The place was full to the brim by 8pm, yet a queue still amassed numbers outside. And the organizers, Kasana Events did a good job containing the overwhelming numbers. Before he arrived on stage, Ugandan performers like Sheeba Karungi, Irene Ntale, John Black, Dj Roja and Slick Stuart among others, had entertained, and warmed the crowd for the climax. Burnaboy arriving for his Kampala Sheraton concert on 23.03.2019

He stepped on stage at around 11:30, and immediately started performing. First, it was his great vocals that caught everyone off guard. They did not imagine that with his style, Damini Ogulu stage name Burna Boy had it in him, to be so comfortable on a live music microphone.

And you can blame that on the Mr Eazy and Tecno performances last year. By the time he performed hit songs like Gbedu and On the Low, the crowd was on a height of ecstasy. They were chanting and singing along.

They were jumping and dancing. Others just didn't know what to do with the feeling he gave them, so they just watched, amazed. By the time he stepped off stage, he had given Ugandans something many West African world music artistes never give them. And their thirst for the Burna Boy Experience had been quenched

D BANJ
Oladapo Daniel Oyebanjo commonly known as D'banj rocked Uganda in November 2015. It was all glitz and glamour at Club Guvnor with a sizable number of people coming through to attend the concert.

Among them were Kampala's socialites, celebrities and folks with heavier wallets who could afford forking out sh200,000 for the ticket. 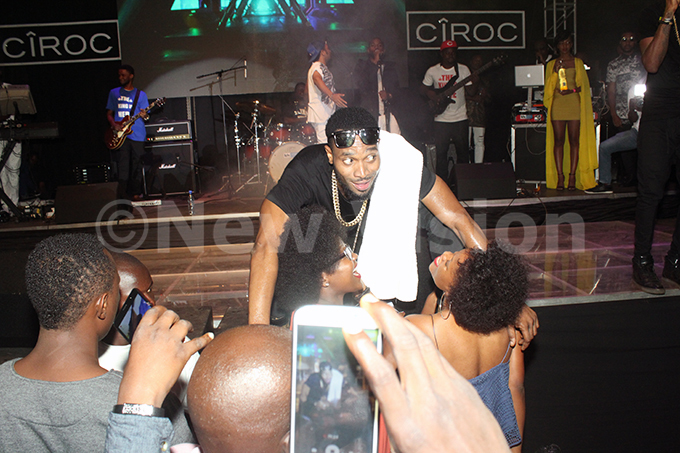 D Banj performs at the launch of Ciroc Pineapple at Guvnor

Doors were opened at about 7:00pm, but it took four hours for people to show up. By midnight, the place had filled up.  D'banj, rocking dark shades, black shirt, black jeans and glittering chains swaying from his neck, stepped on stage at about 12:30am escorted by Uganda's dancing duo of Rozmerie and Viccy.

He performed with his signature energy; churning out most of his popular tracks that ranged from his popular 2012 banger Oliver Twist to one of his latest songs Feeling The Nigga. He put up a stellar performance throughout the night.

WIZKID
Ayodeji Ibrahim Balogun, aka Wizkid, staged his concert on December 7, 2017 at the Lugogo Cricket Oval.  Revellers at the show grooved their sweat off when the Nigerian superstar took to stage at 10:40pm.

What made this show fantastic was not that Wizkid finally performed, or that the organisers did a good job organising but because he gave a splendid performance on stage backed by an electrifying and live band. What Wizkid and his band did was to start off from the outset with songs popular here.  Wizkid started off with his club banger "Sweet Love" before sailing the youthful audience (many of them teenagers on holidays) through a catalogue of his popular hits such as African Bad Gyal, Ojuelegba, Jawa Yawe and Daddy Yo.

The show had started rolling as early as 7:00pm with a cast of local artistes serving as curtain raisers. Artistes such as Winnie Nwagi, Micheal Ross, B2C, Lady Jazmine, Fik Fameica, Levixone, Exodus and Sheebah Karungi curtain-raised. The show ended minutes to midnight.

He demonstrated that he is still popular among the youth and club goers. His music is quite popular in Uganda with hits such as Diana, Short Skirt, Samantha, Onyeneku, Leg Over and Zegar and many others. 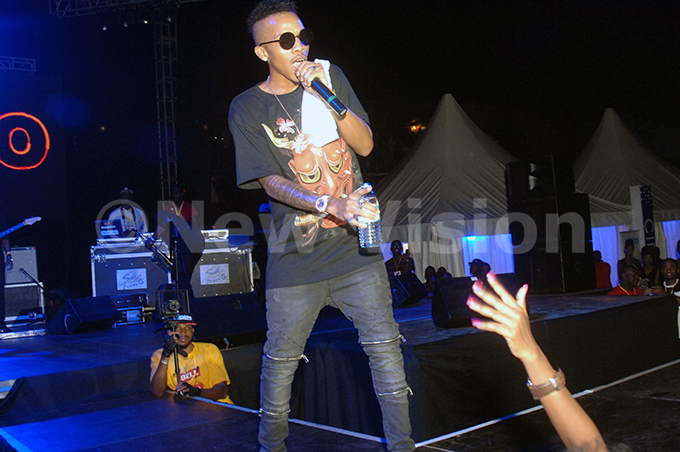 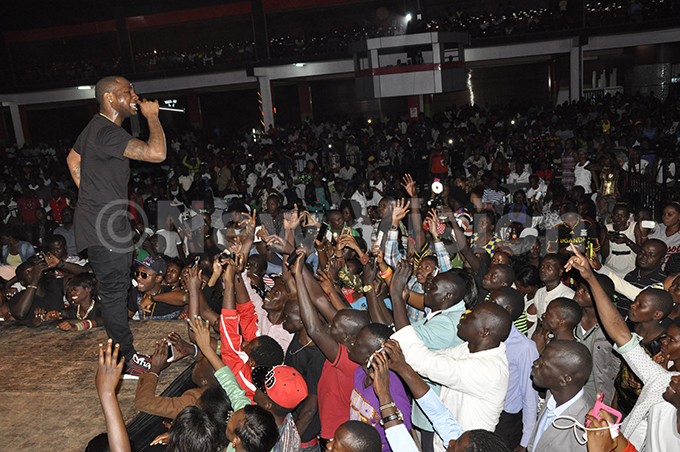 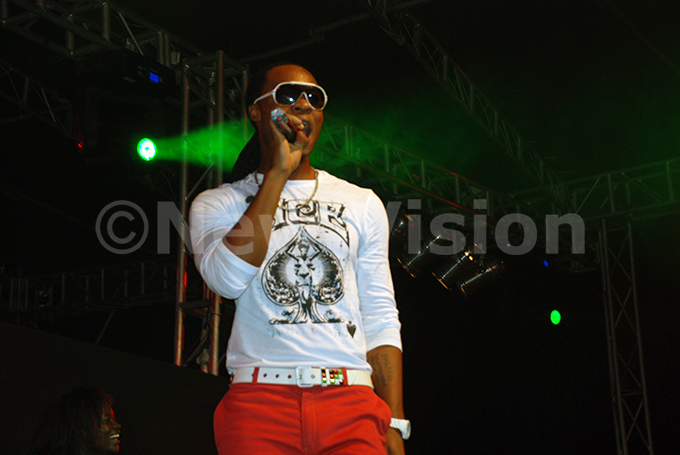 Skales performs at the 23 edition of Blankets and Wine festival at Lugogo Cricket Oval - 25.08.2019

Achieving the demographic dividend in Uganda: What should be done?