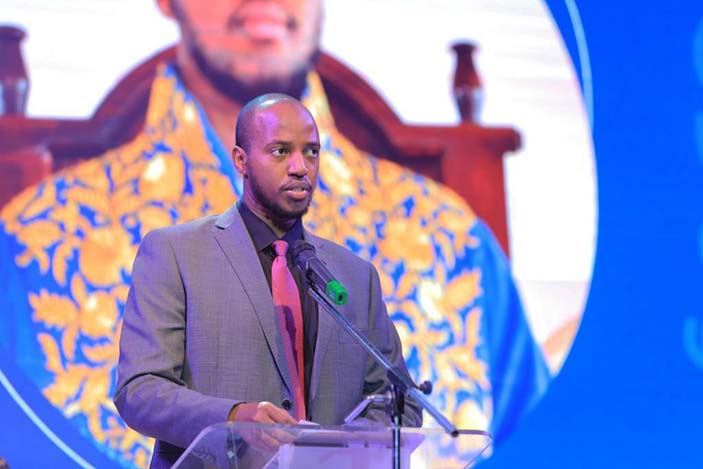 The Omukama of Tooro has warned that statistics on teenage pregnancy in Uganda are frightening and urged those responsible to do something urgently to arrest the situation.

"It denies these girls their future, exposes them to violence, heightens the risk of death at childbirth, and gravely impacts opportunities for these girls to fulfil their potential. We are losing our future Doctors, Engineers, Lawyers, teachers and leaders of this nation," he said.

"All generations from the oldest to the youngest want a future that is better than today. We need a joint effort by adults, young people and children in finding solutions to the greatest challenges of our time," the Omukama said.

On the statistics, Oyo said that Uganda has the highest teenage pregnancy rates in sub-Saharan Africa, which he said was frightening, noting that 25 per cent of teenagers get pregnant every year, accounting for 34.8 per cent of Uganda's population. "This situation is unacceptable and we must immediately take urgent and accelerated action to address the silent epidemic."

He called for a holistic, multi-stakeholder approach to deal with the challenges afflicting the country's young people, "I urge all religious leaders, cultural leaders, local leaders, families, teenagers, peers and young people to play your part in ending teenage pregnancy by becoming gatekeepers and role models to positively influence the aspirations of our girls and boys."

Oyo said young people should be listened to, be treated as contributors, not beneficiaries and provided with youth-friendly information. He called for behaviour change to end the scourge of teenage pregnancies.

In brief remarks, the Omuhikirwa said it was a primary responsibility of parents to protect their girl children, a responsibility he said extends to the community.

He said the Kingdom as a cultural institution has extensive structures that can be tapped at no cost to spread messages that help protect the girl child and children generally.


United Nations Education Scientific and Cultural Organisation's Charles Draceabo presented a report showing that teenage pregnancy was a major challenge across the Sub Sahara Africa region with chilling testimonies from Malawi and other countries where children as young as ten are becoming mothers.


The Inter-Generational Dialogue (IGD) is organized annually by ‘Reach a Hand' and its partners to bring out the voices of young people. Reach a Hand founder and team leader Humfrey Nabimanya praised the Omukama for his championing leadership on youth matters. Omukama Oyo offered to host the 6th annual IGD in Tooro.