MENU
'Lost' celebrities: Where are they now?
Previous Story

Theatre through the years
Next Story

Uganda: A nation of drama

Theatre, which did not just play the role of a mirror to the troubled society of our war years, lost its appeal when it diverted to the “merely funny”. Since it did not give much hope to audiences, the fast growing Pentecostal movement took its place.

Theatre, which did not just play the role of a mirror to the troubled society of our war years, lost its appeal when it diverted to the “merely funny”. Since it did not give much hope to audiences, the fast growing Pentecostal movement took its place.

Perhaps we can still blame the colonialists, who showed us that an easy way to convert people to Christ was through drama.

It was through drama that the English language was mainly taught to Africans. They staged English plays, with African playing roles. It was the same for Christianity, with places like the social centre at Rubaga putting up the Nativity Play and others. Bakayimbira dramactors, a scene from 'Ndiwulira' a play on the consequences of AIDS on society 1992

Fast forward, Christianity has gained ground, and is threatening to swallow up theatre, physically speaking. Theatre, which did not just play the role of a mirror to the troubled society of our war years, lost its appeal when it diverted to the "merely funny". Since it did not give much hope to audiences, the fast growing Pentecostal movement took its place.

Playhouses were turned into churches. Watoto Church (Central) was once a theatre, and before that it was Norman cinema. However, with God's will, it still kept a life of drama at the place, especially with its annual cantata and Heaven's Gates and Hell's Flames - probably the most richly produced religious drama in Uganda. The Fido Dido auditorium next door once opened up for Amarula Family. The place was like a tomb, with the smell of the sweaty bodies of foreigners long dead (Pre-independence, Africans were never allowed into cinemas). With the space, the group staged its first (and probably only) play called Emiswaswangule. Amarula had seemingly "arrived" and the group had opened a new chapter of staging full length plays. However, at curtain call, Pastor Kiwewesi took up the auditorium, where he remains to this day. Bakayimbira Dramactors lost Pride Theatre to Pastor Manjeri and have been roving the country like headless chicken since. For a while, Pastor Bugingo shared a stage with Afri Talent and other dramatists at Bat Valley Theatre. The two seem to have learnt much from each other. It tells with the recent Bugingo-Teddy-Makula relationship drama that we have recently been fed. The National Theatre, for a while hosted lunch time fellowships, and during such times actors and directors would silently pray to God to take the pastors away from the rehearsal spaces. In Kansanga, Didi's World Auditorium is a Watoto Church branch, though it still hosts a few secular events. 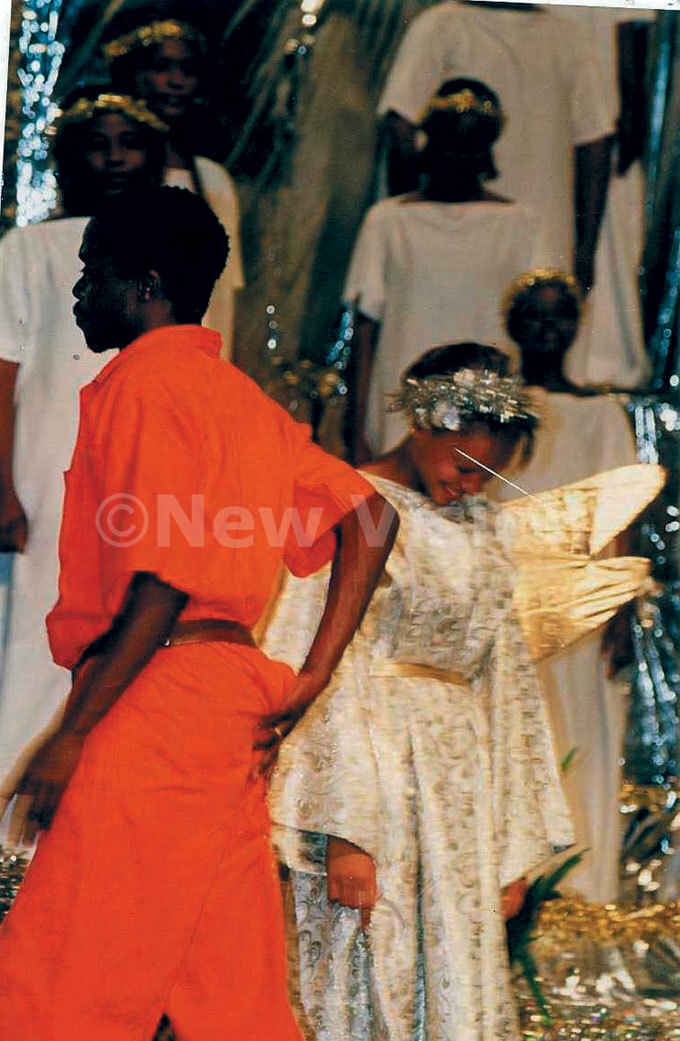 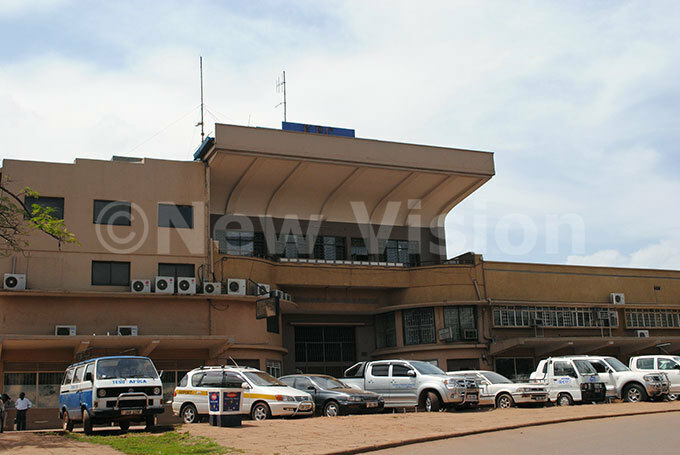 In Entebbe, where Christianity first set root, things also took a turn. The Entebbe Cinema Hall, which also operated as a playhouse is now a Pentecostal church. Broadway Theatre also hardly showcases any plays, not even those based on the gospel, but sermon after sermon. 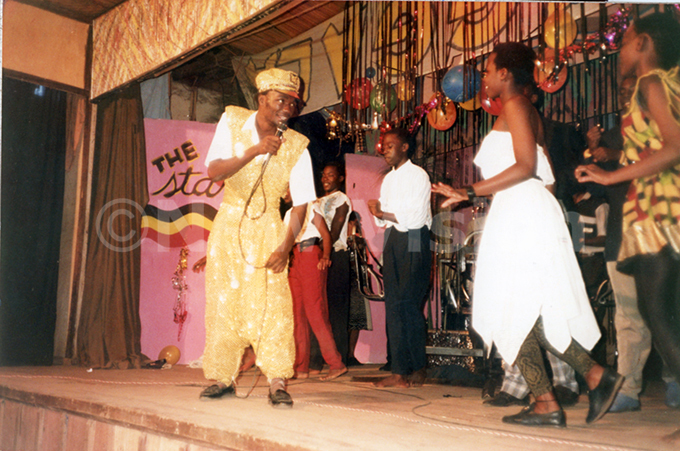 These pastors were taking up the places of the dramatists with all the miracle works, sharp dressing and overzealous preaching. They held the audiences spellbound. Shock and awe was their approach and suddenly people were getting drama, for free. The dramatists, who knew that their trade was not compulsory, made it so compelling it filled auditoriums. The pastors made the gospel so compelling and made them akin to entertainment shows. Their shows were based on the blood-and-bone montage which causes excitement. They won hearts and wallets in the theatre places of old. The theatre people are now building on finding alternative performing spaces. Stephen Rwangyenzi, formerly a director at National Theatre, built and now operates Ndere Centre, with an amphi-theatre and auditorium. Phillip Luswata, lecturer of drama, playwright and director has also built the Playwrights Playhouse in Mengo, which is a niche rehearsal space and ideal for experimental works. Some pastors have also done the Godly thing and built houses (churches) for the Lord. Bugingo left Bat Valley Theatre and apart from lunch time fellowships from time to time, Theatre La Bonita is now largely left for theatrical purposes. 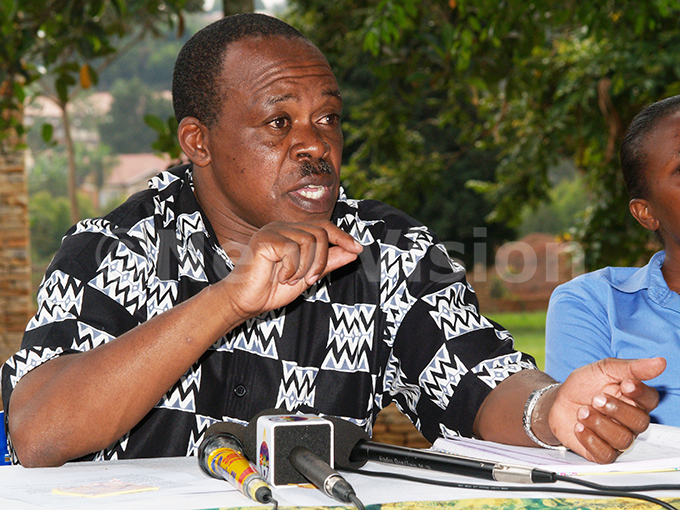 Queensway substation to be commissioned in March 2017