PICTURES: When schools tussled it out in MDD 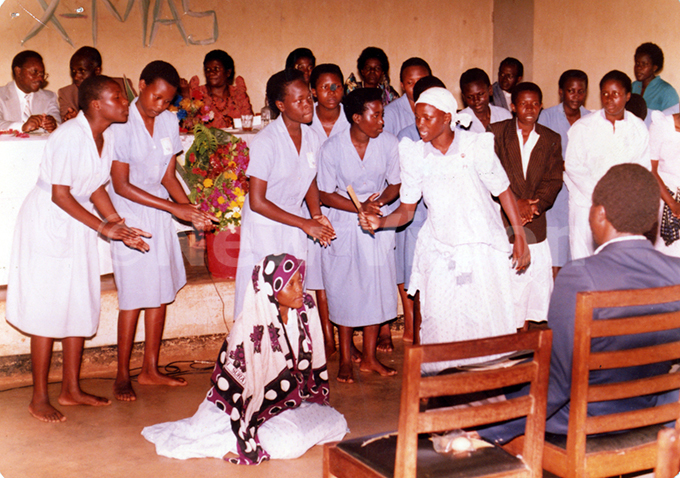 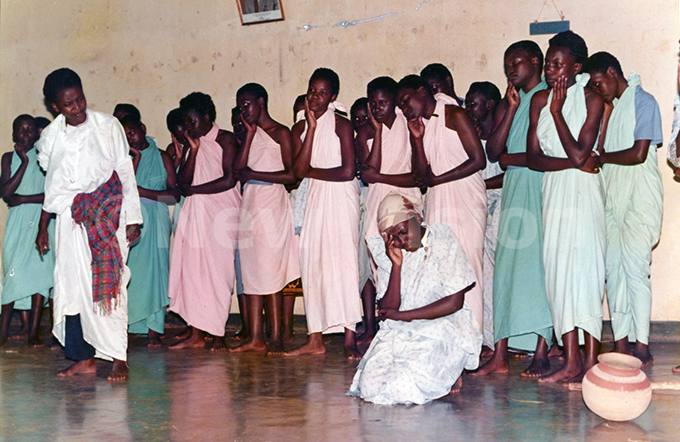 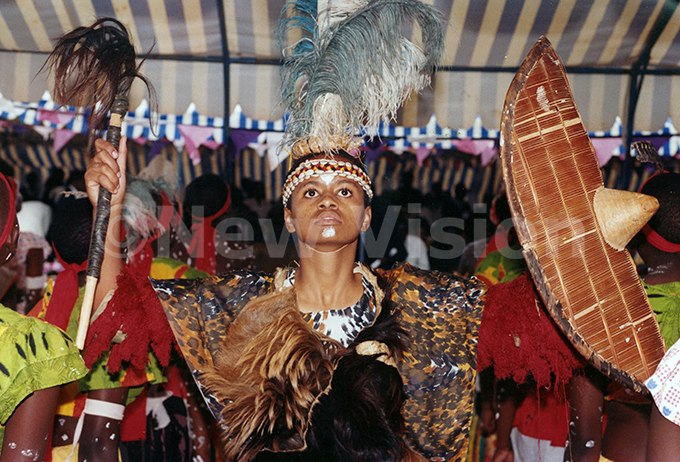 A student of Naalya Secondary School acting as a guard in a play'Exodus'during open day on October 22, 2000 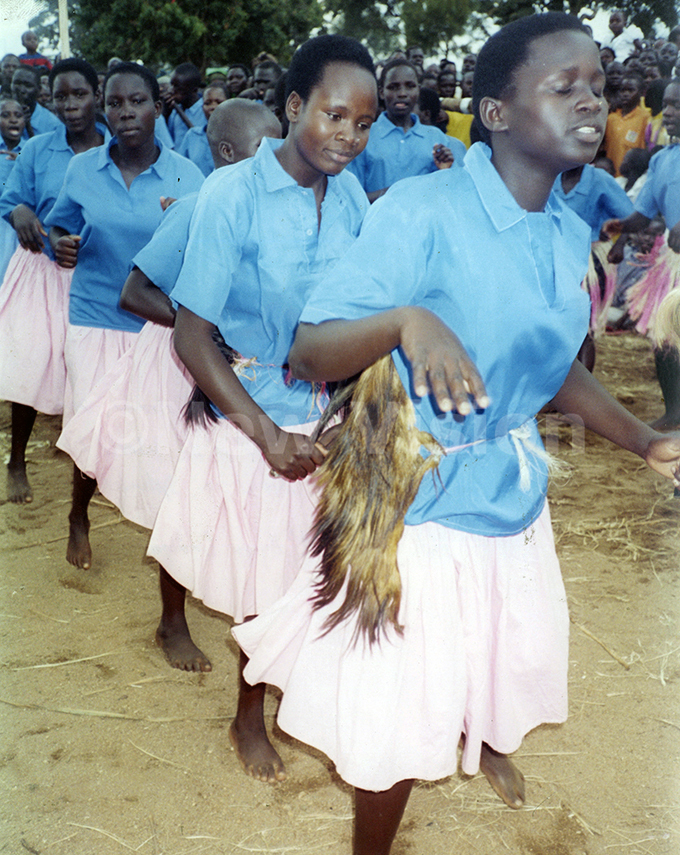 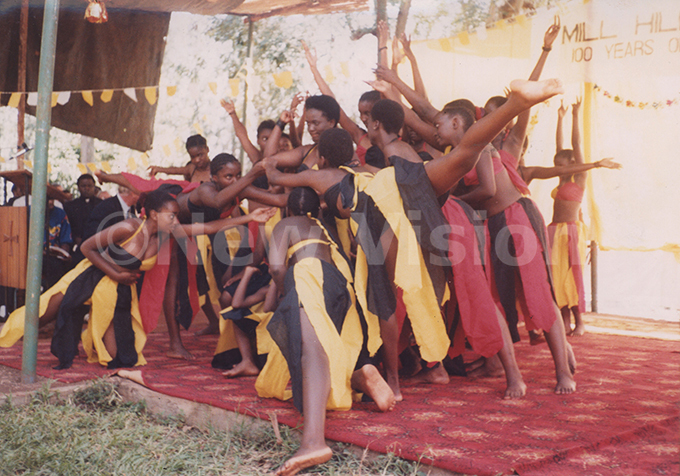 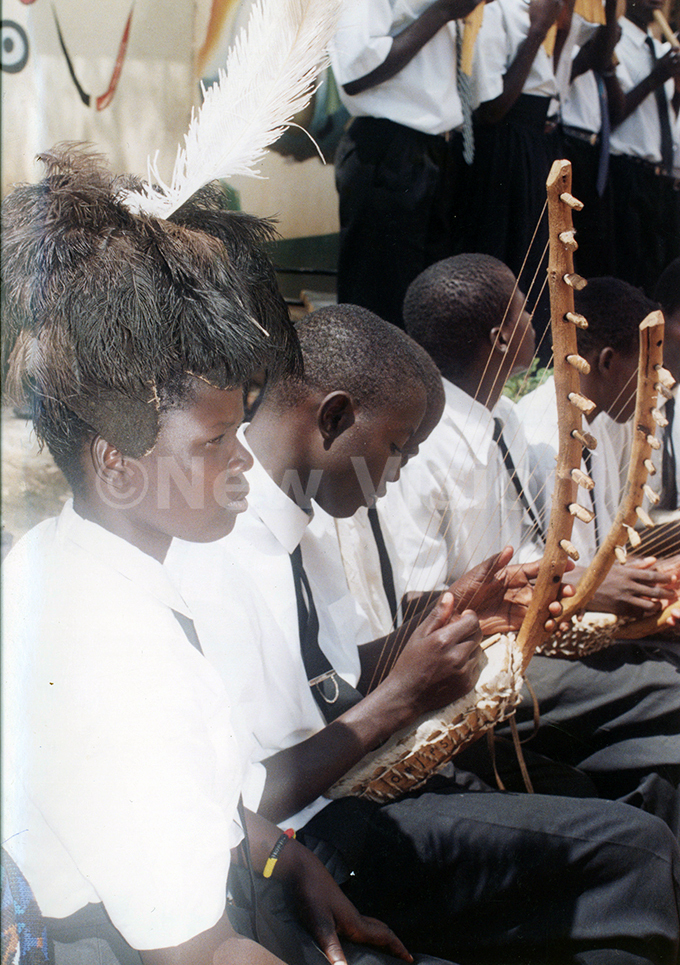 Students of Kotido S.S.S testing the-lyre at the National Theatre in August 1999 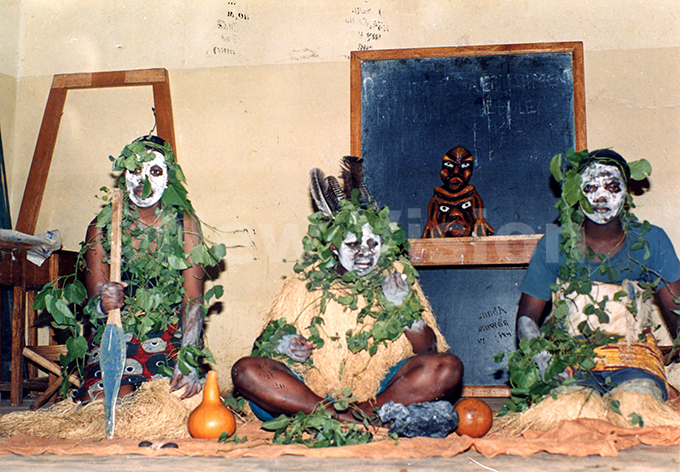 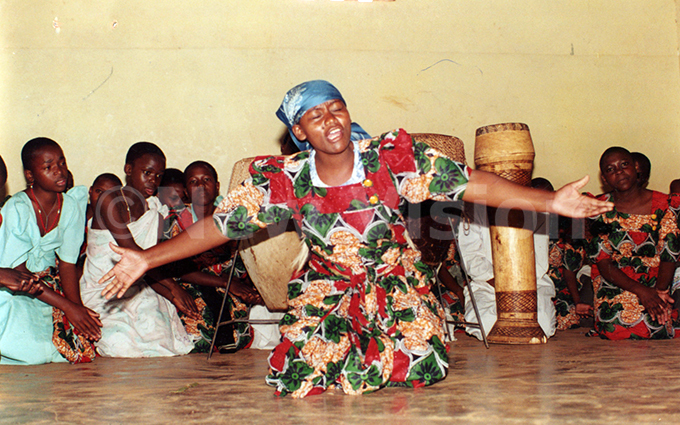 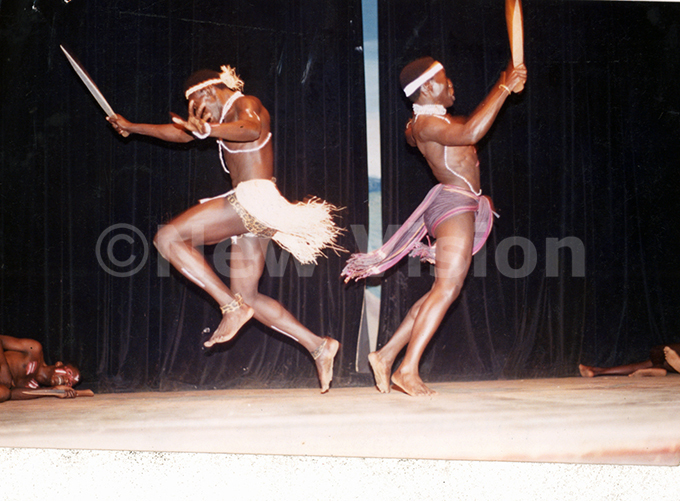 A scene from the play (The Unleashed Fury) by Spectrum Theatre Group.Photo by Timothy Kalyegera May 1991 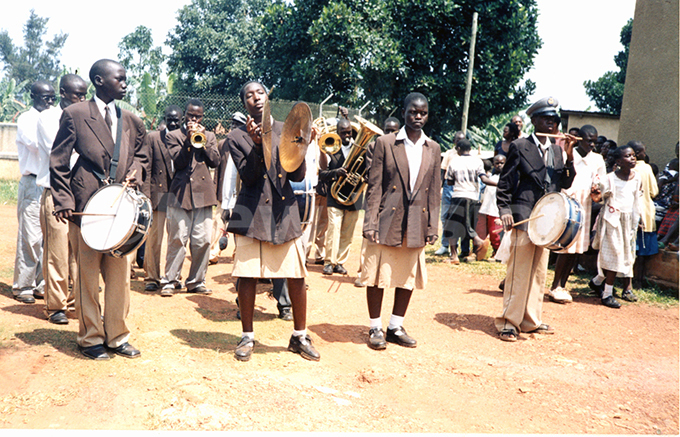 Why did he have to hit me?

HIV patients in Kyere abandon use of ARVS