Uganda thrash Burundi to advance to 2020 C...
Next Story

Man Utd will bounce back and win league - Solskjaer

Struggling United trail their fierce rivals Liverpool by 15 points but Solskjaer is keen to remind those connected with the Anfield club of one big element in United's favour.

Struggling United trail their fierce rivals Liverpool by 15 points but Solskjaer is keen to remind those connected with the Anfield club of one big element in United's favour.

Ole Gunnar Solskjaer could not resist a sly dig at Liverpool ahead of their clash with Manchester United on Sunday, reminding the Premier League leaders of their 30-year wait to be crowned champions.

Struggling United trail their fierce rivals by 15 points but Solskjaer is keen to remind those connected with the Anfield club of one big element in United's favour.

"I am sure we will bounce back and win the league," Solskjaer said. "I am sure it will not be 30 years until our next Premier League."

Said with a twinkle in his eye at his pre-match press conference on Friday, it was a clear reference to Liverpool's long wait to be crowned champions of England again, stretching back to 1990, compared with six years since the last time United were victorious, under Alex Ferguson in 2013. 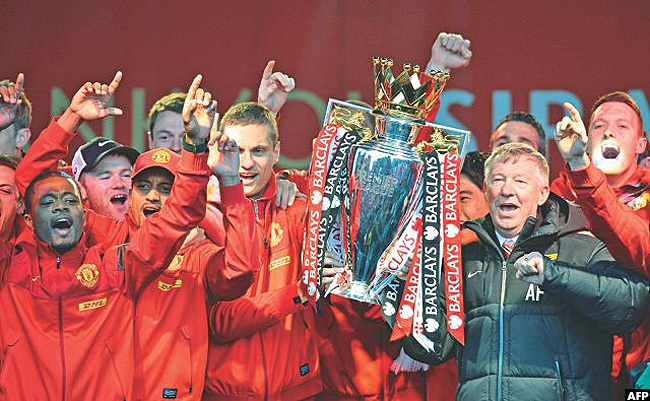 United are in the bottom half of the table with only nine points from their first eight matches, short of goals and confidence.

But the under-pressure Solskjaer believes that a surprise victory over a team with a 100 percent record this season would be the ideal response.

"A win can definitely turn a season," he said. "A good performance and result for us here can change players' confidence, players' mood, their perception of what is good.

"Maybe they have not really believed they are good enough at times. With a lack of confidence, you think twice instead of acting on instinct. But I know these players are good enough. I have no worries about that."

Solskjaer began his spell at Old Trafford with 10 wins out of 11 matches but there have only been five victories from 21 games since he was given the job permanently at the end of March. 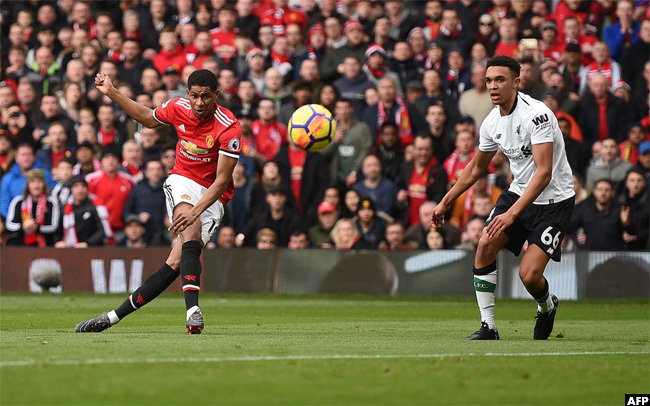 United have yet to rediscover their spark. Will it be today?

The Norwegian recognises that opponents have wised up to the tactics of counter-attacking football that served his side so successfully at first.

"Teams haven't given us that chance -- or we've not grasped it," he said. "Maybe it's because young players want to play safe. But you want to take risks at this club, you can't play safe."

"One of my big philosophies as a coach is you attack quickly," he added. "It doesn't mean you're parking the bus and just defending.

"My philosophy is you defend because you want to win the ball in great positions to attack from. That's the next bit we have to get."

Facing the league leaders and European champions is a major test of United's resolve and it will require some big performances. 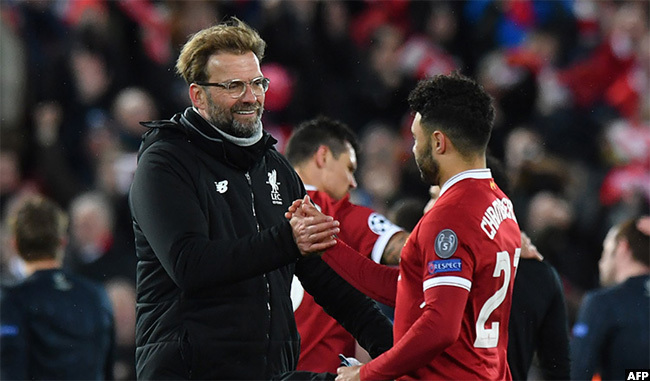 Jurgen Klopp's red-hot Liverpool are unstoppable this season. Can United throw in the spanner in their works?

They will look to Harry Maguire, the world's costliest defender at £80 million ($104m), to rise to the challenge and Solskjaer is confident he can deliver.

"Harry has already shown how good he is," he said. "But in big games you get more pressure at Man United and Liverpool.

"At big clubs and in big games, it is about the ones who can step up.

"That shows you the character and I don't doubt for one second that Harry is going to play a good game against them."

We agreed on Mengo issues - Museveni

Mengo is safest with NRM in power