Businessman shot dead at a Kampala hospital
Next Story

The life and times of Justice Tsekooko

Many Ugandans will remember Tsekooko as one of the Supreme Court Justices, who annulled President Yoweri Museveni’s election twice.

Many Ugandans will remember Tsekooko as one of the Supreme Court Justices, who annulled President Yoweri Museveni’s election twice.

KAMPALA - Justice John Wilson Natubu Tsekooko was laid to rest on Saturday at his ancestral home in Bunakhaima village, Butiru sub-county, Manafwa district after succumbing to cancer at Norvik Hospital in Kampala, on Monday.

Tsekooko died at the age of 77, after having served as a justice of the Supreme Court for 19 years (1994-2013), two of which he was in acting capacity after clocking the mandatory retirement age. 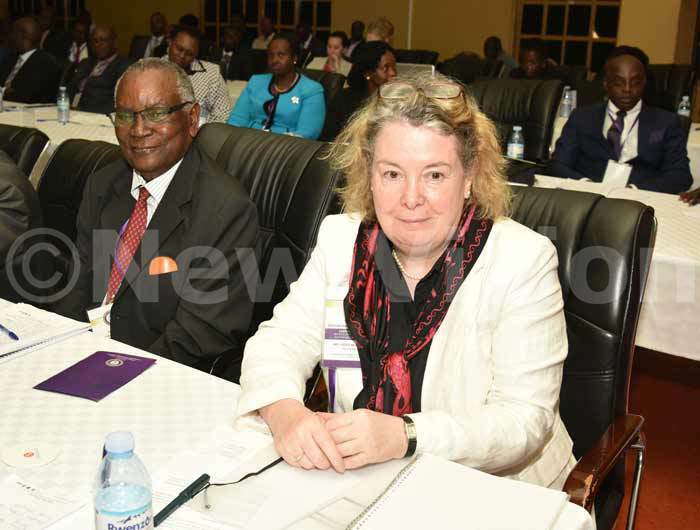 Retired Justice William Tsekoko (L) and Justice Maura McGowan from the UK Sentencing council during the  conference at Speke Resort on January 22, 2018

In a requiem service led by Rev Micheal Mukhwana's on Thursday, his sermon like a double-edged sword struck the congregation gripping everyone's attention.

Drawing biblical examples to explain current occurrences in the country and from the life of the late retired Supreme Court Justice, Mukhwana crafted his message in a way that left many so convicted that by the end of the sermon, a section of the congregation resolved to renew their faith in God. 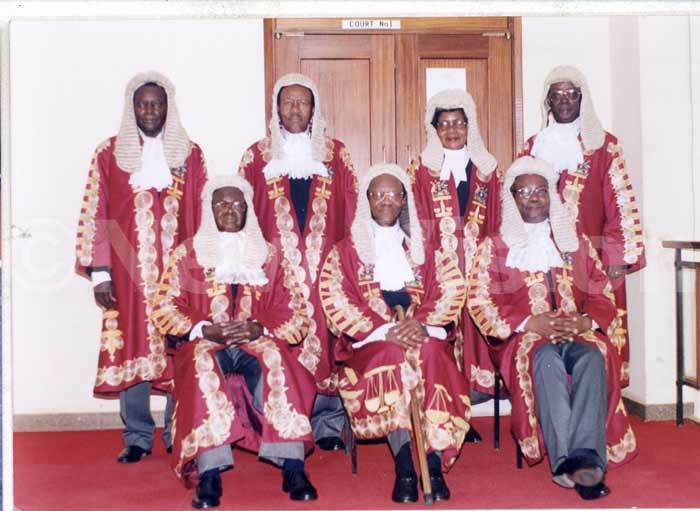 Mukhwana, in his sermon at St Luke's Church - Ntinda, Kampala, on Friday, described Tsekooko as a man who lived his life well and served his purpose "the reason he lived a different life is that he knew the master he was serving. He knew he had to account to the Almighty God," he said. 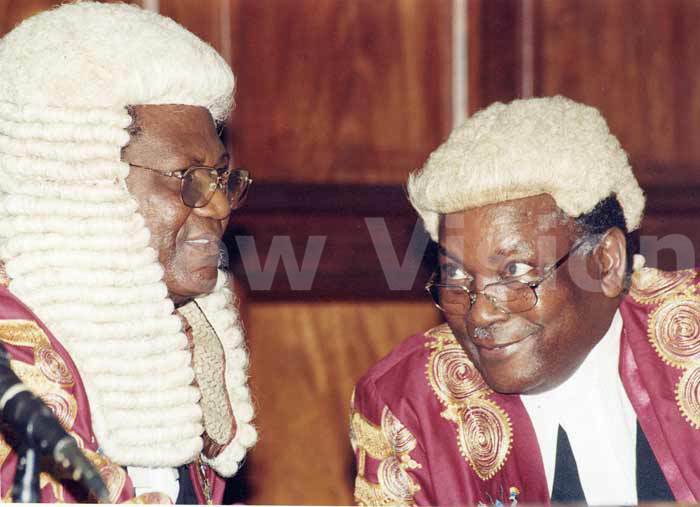 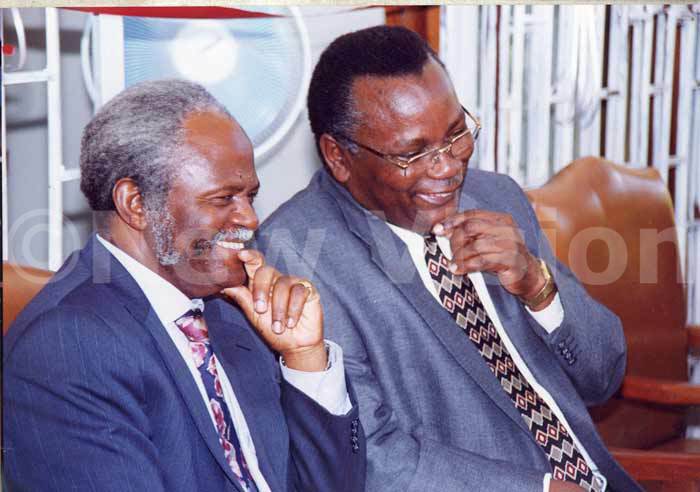 Former Justice Minister Mayanja Nkangi and Justice Tsekooko share a joke during the opening of the Legal Aid Clinic at LDC, Makerere on March 24, 1999

Many Ugandans will remember Tsekooko as one of the Supreme Court Justices, who annulled President Yoweri Museveni's election twice. 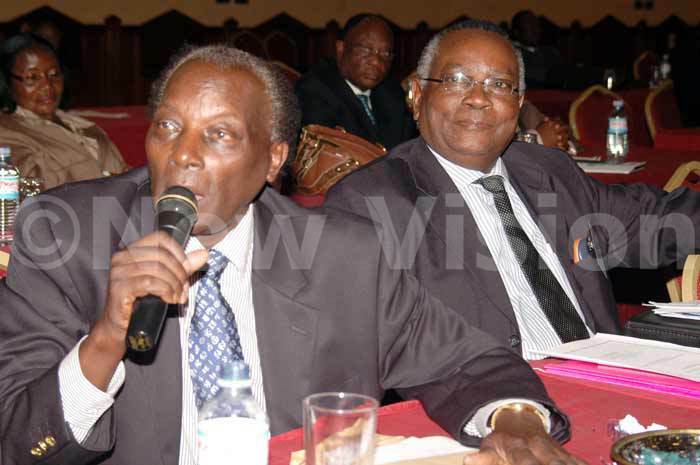 In a humorous tribute to her husband, Dr. Pauline Tsekooko said during their courtship, the deceased and Vice-President Edward Ssekandi (both lawyers) would waylay her along the road she often used while working at Mbale Hospital. 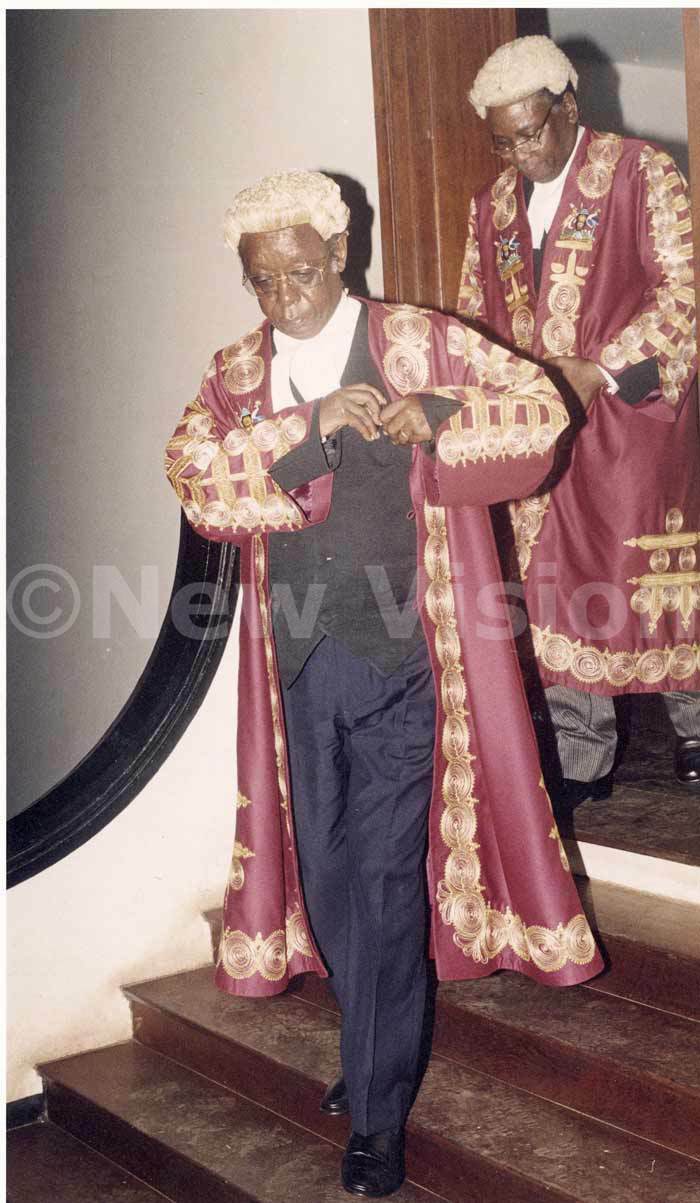 Justices Mulenga (left) and John Tsekooko walk out of Court after adjourning the Presidential election petition hearing on April 5, 2001

The Chief Justice, Bart Katureebe, described Tsekooko as a true professional who became his teacher when he joined the court. 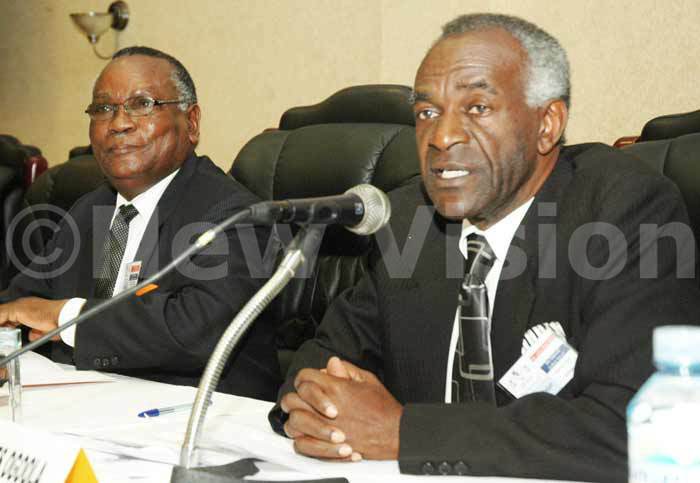 He said Tsekooko initiated a conversation with him and handed him a document on how to write judgments, thereby, sealing their friendship.

Brig. Gad Wilson Toko: A Portrait Of A Fallen Patriot

Golf Was Tokoâ€™s Other Love