Uganda’s success story started unfolding in 2014 when the She Cranes qualified to play at the World Cup after over 39 years and things seem to get better with each year.

Uganda’s success story started unfolding in 2014 when the She Cranes qualified to play at the World Cup after over 39 years and things seem to get better with each year.

Qualifying for the 2019 Netball World Cup has been a process like a climbing a ladder from the very bottom to the top.
Uganda's success story started unfolding in 2014 when the She Cranes qualified to play at the World Cup after over 39 years and things seem to get better with each year.
The She Cranes first competed on the world stage in 1979 in Trinidad and Tobago. The event was known as the World Netball Championship then.
At the 2015 World Cup in Australia, the She Cranes put up an impressive performance finishing eighth overall.
She Cranes stormed the 2019 World Cup after winning the Africa Netball Championship in Zambia in 2018. 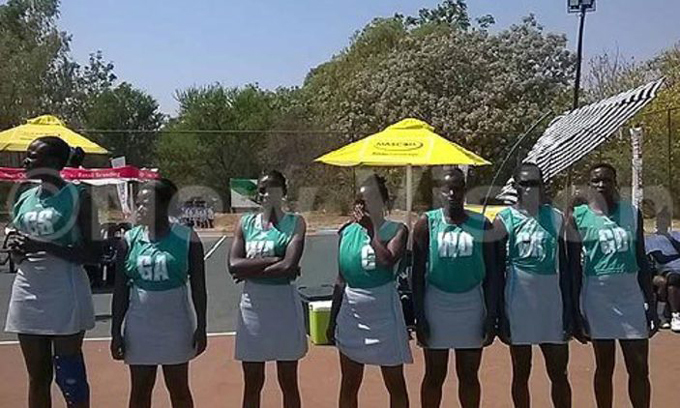 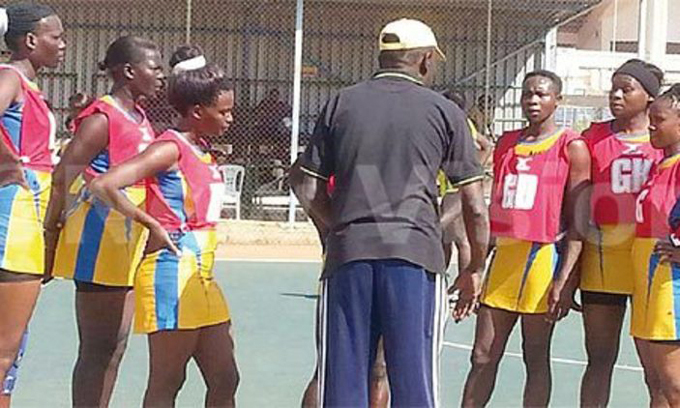 Dominant Uganda finished unbeaten with 12 points to retain the continental title.
They beat Namibia 72-47, Malawi 51-46, Kenya 61-42, Botswana 66-35, Zambia 64-56 and Zimbabwe 66-51 to emerge champions.
Uganda finished ahead of second-placed Malawi while Zimbabwe came third. The 2018 Africa Netball title was She Cranes' second consecutive title when they beat Zimbabwe at The MTN Arena, Lugogo in Kampala in the final in 2017.
World Cup
The She Cranes qualified for the 2015 World Cup via the African system where they defeated Zimbabwe, Zambia, Swaziland, and Botswana to make it to their first World Cup since 1979. 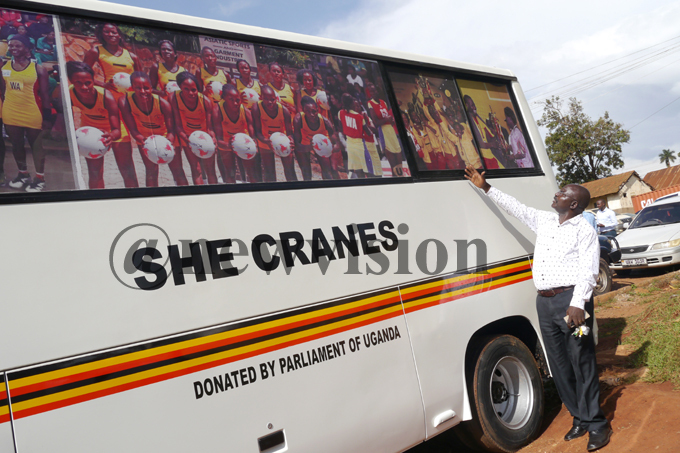 The She Cranes bus that was bought by legislators 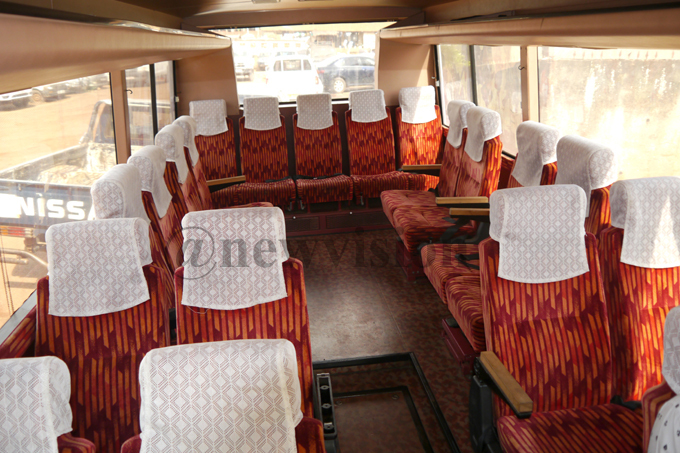 They were drawn in Group D which consisted of Fiji, Zambia, and Wales. The opening game of the tournament for the team was up against Zambia in which Uganda got off to a flying start when they won 74-38 to record their biggest margin in a World Cup with the captain of the squad Peace Proscovia scoring fifty-six goals in the victory.
The next opponent was Fiji and Uganda led all of the quarters of the game with Peace Proscovia being the top goalscorer with thirty-seven goals to give Uganda a 61-40 victory.
The final match of the group stage saw them take on fellow unbeaten Wales and for Uganda, they had their first loss of the campaign with Wales coming back from four goals down to get a two-point victory. Uganda also qualified for the 2019 Netball World Cup.
Commonwealth Games
As part of preparations for a third appearance at the World Cup, the She Cranes made an impressive finish at the Commonwealth Games. 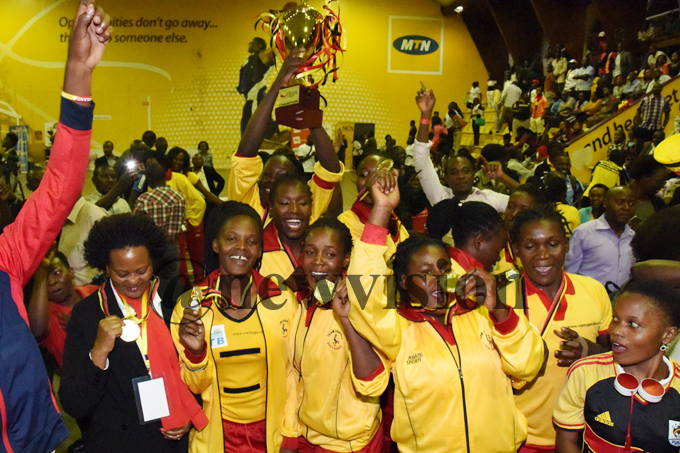 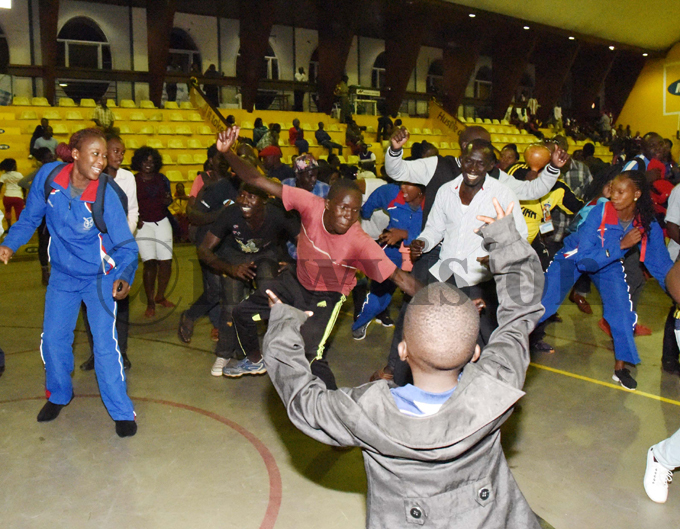 They finished in the sixth position on their first appearance at the Games after going down to South Africa 53-42 in a classification match.
Stella Oyella and Peace Proscovia netted 22 and 19 goals each while Racheal Nanyonga added a goal as the She Cranes fell to the Protea side in Australia.
Mixed results at test series
However, at the International Netball Friendly series, the She Cranes got mixed results against Barbados and England. They won the first test series after beating the Bajan Gems of Barbados 2-1. 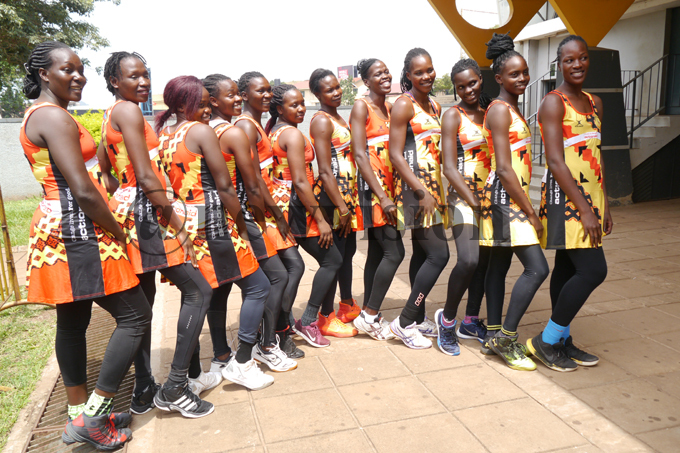 The She Cranes team that traveled to South Africa. File Photo 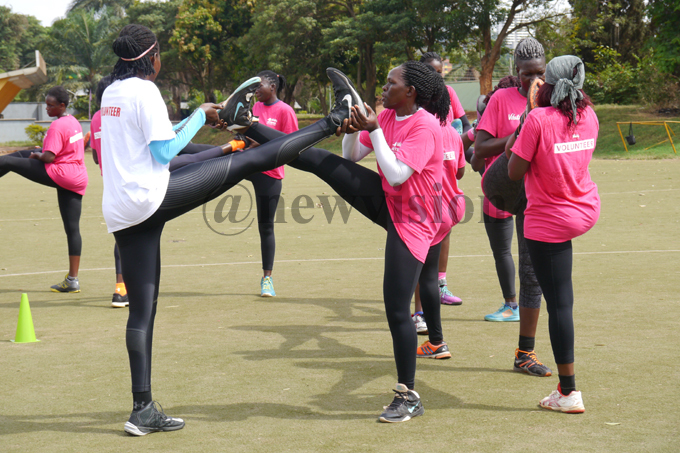 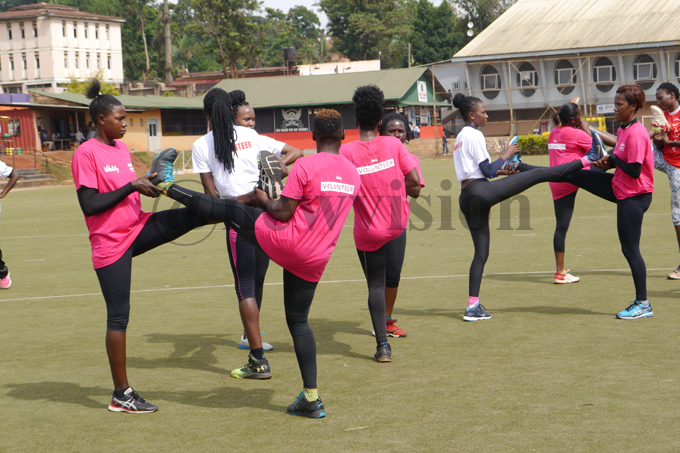 But Uganda suffered a 3-0 humiliation against the Roses of England.
She Cranes woes
A poorly funded She Cranes pulled off a miracle to qualify for the 2015 World Cup. The team traveled to Gaborone, Botswana with only sh600,000. Uganda's representatives, who were living like paupers in Botswana were accommodated and fed at a hotel on credit. Nonetheless, the team qualified for the World Cup in Australia in 2015.
Personal achievements
Star player Peace Proscovia signed a contract with English side Loughborough Lightning and later moved to the Australian side, Sunshine Coast Lightning where she currently plies her trade as she undertakes a Ph.D. at the University of the Sunshine Coast. 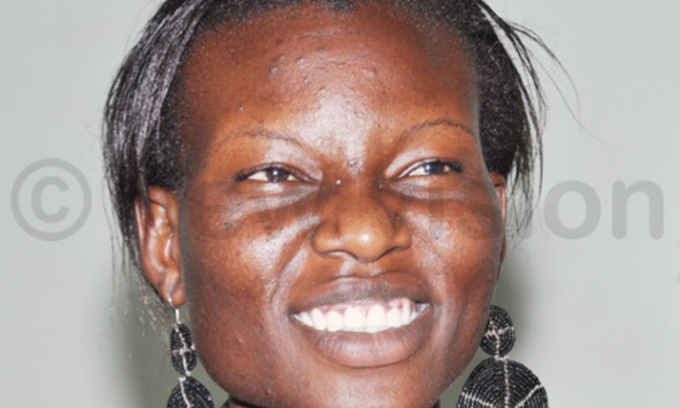 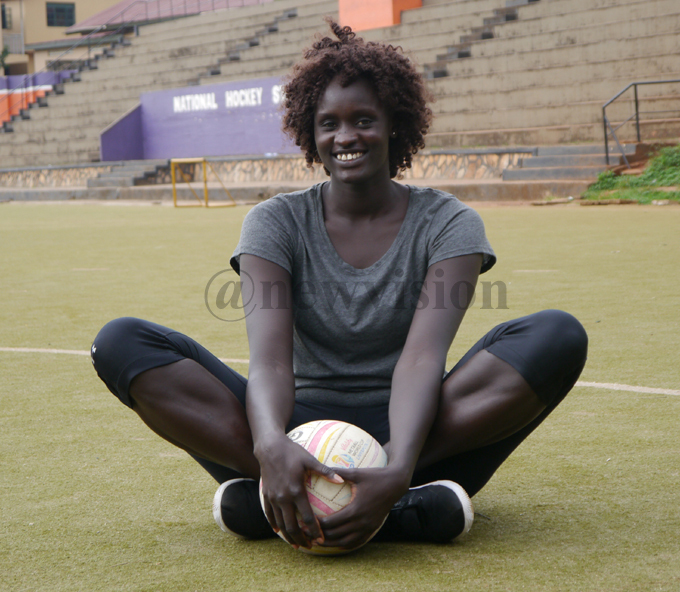 Kenzo to Rema: You dumped me for no reason

Eddy Kenzo set for musical greatness after performing at AFCON

Uganda's artistes nominated for African Music awards in the US