TODAY IN HISTORY: When the Kabaka got a tr...
Next Story

When mobile phones came to Uganda

President Yoweri Museveni encouraged other investors to emulate Celtel and “invest in the future of Uganda”.

President Yoweri Museveni encouraged other investors to emulate Celtel and “invest in the future of Uganda”.

President Yoweri Museveni talking on a cellular phone introduced in Uganda by Celtel Ltd while Mr. Colin MC Dougall (Marketing manager) watches. The event was on May 26, 1995

The future has arrived. The bold headline in capital letters run across a two-page newspaper spread announcing the dawn of a new age in Uganda's communications industry.

Seven days prior, at the Sheraton Hotel in Kampala, the Vice-President, Specioza Wandira Kazibwe, had launched cellular phone services in Uganda by making an international call to the British Minister of Commonwealth Development, Baroness Lynda Chalker. 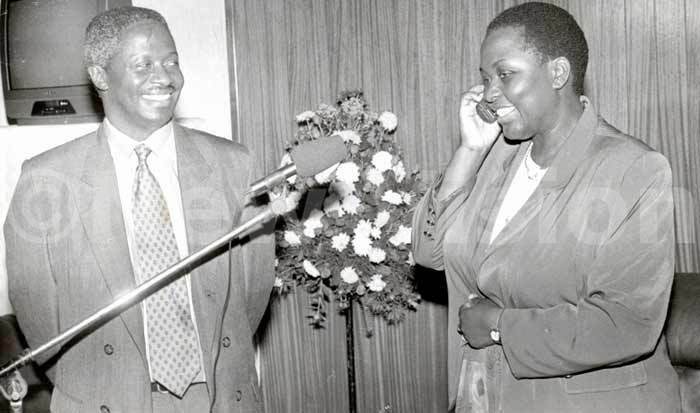 The Vice President Dr. Specioza Kazibwe speaks to the British Minister Lynda Chalker in Britain during the launch on May 31, 1995. Left is Wasswa Birigwa

By her side, a broad grin on his face, stood Wasswa Birigwa, the Managing Director of Celtel, the company that was behind the big bold step into uncharted waters.

In a recorded speech to the gathering, President Yoweri Museveni encouraged other investors to emulate Celtel and "invest in the future of Uganda". 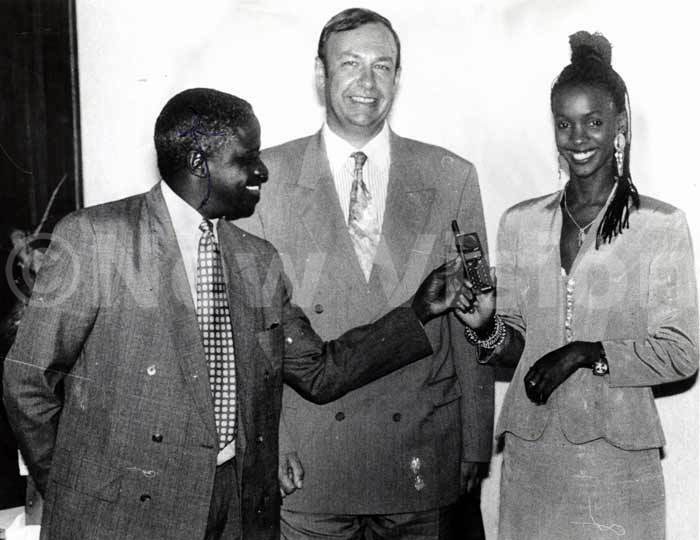 MTN Uganda would take the cue and begin operations three years later. But before that, the mobile phone remained a status symbol, only accessible to a select few, who could afford the high cost of buying a phone (close to $1,000 in some instances) and staying connected. 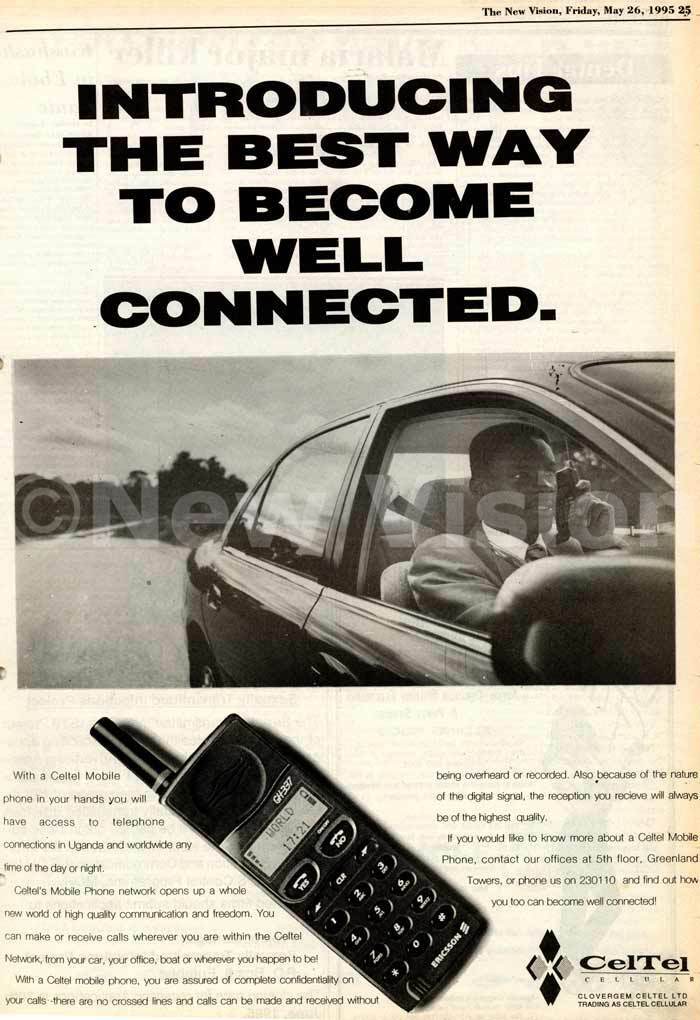 Twenty-four years on, much has changed: with sh25,000 one can purchase a phone; children wield high-end phones and use them for homework and play alike; airtime scratch cards are history and although one still must pay their OTT (social media tax), it is not as limiting as the sh20,000 service fee, a monthly payment, on top of airtime, that granted access to cellular services. 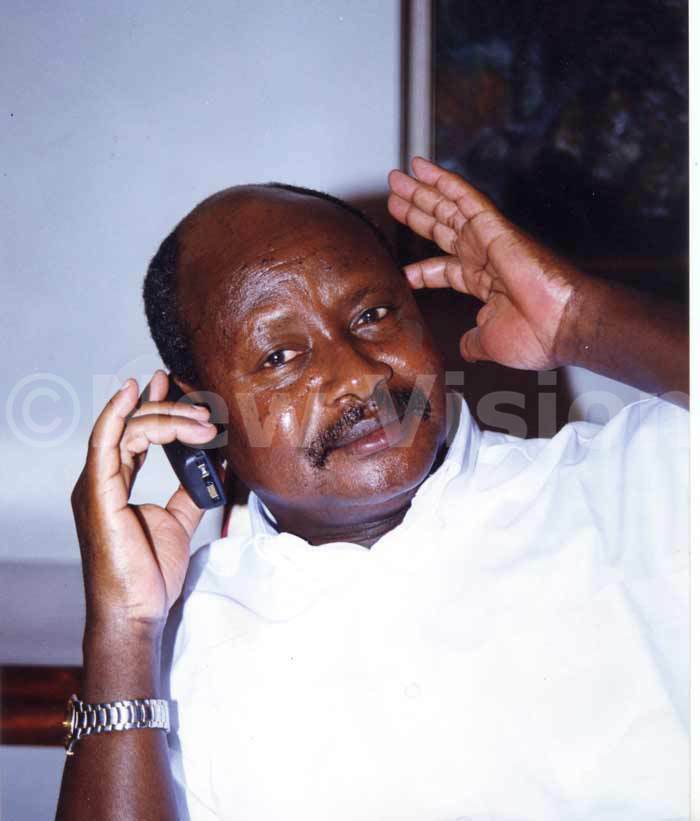 The models have changed too with the years. From the bulky Ericsson models (628, GH 688), through the Nokia love affair (1610, 3310) to the Siemens S-series, flip phones like the Motorola RAZR V3 and slider phones like the Samsung E250 to the Blackberry and now-ubiquitous smartphone, the future is still being written. 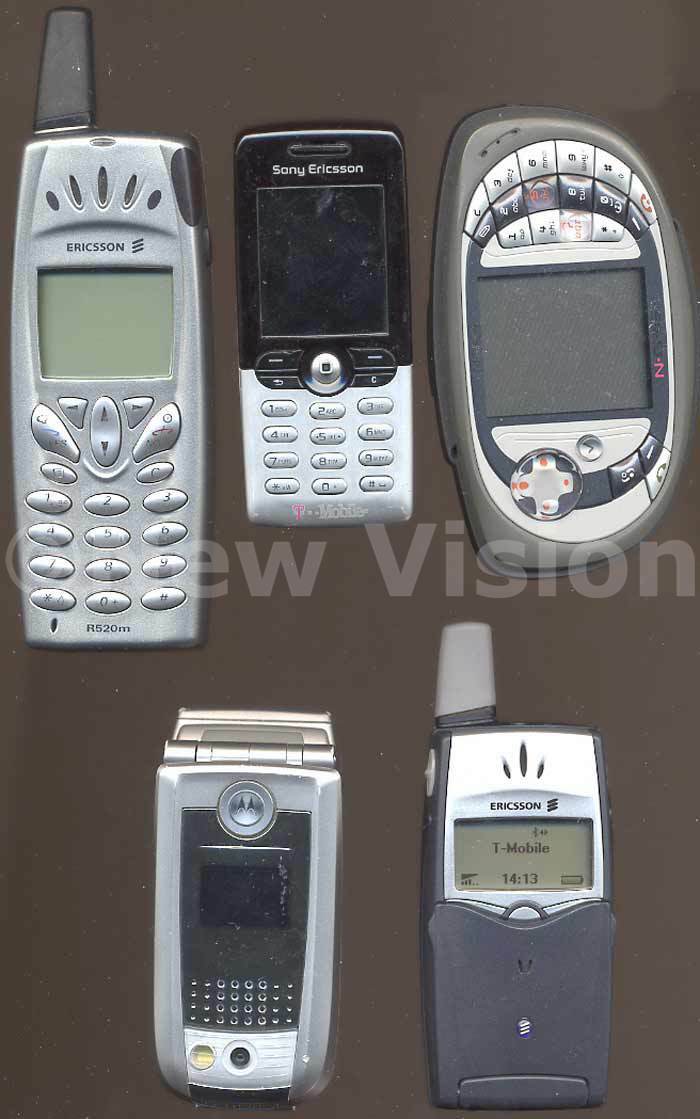 Phone models from the past 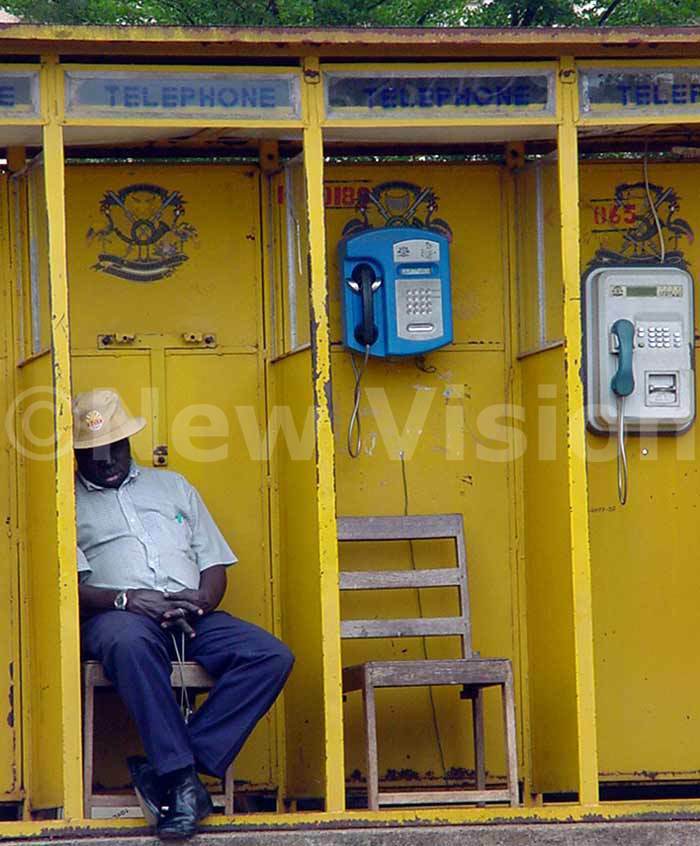 Before mobile phones, there was the phone booth 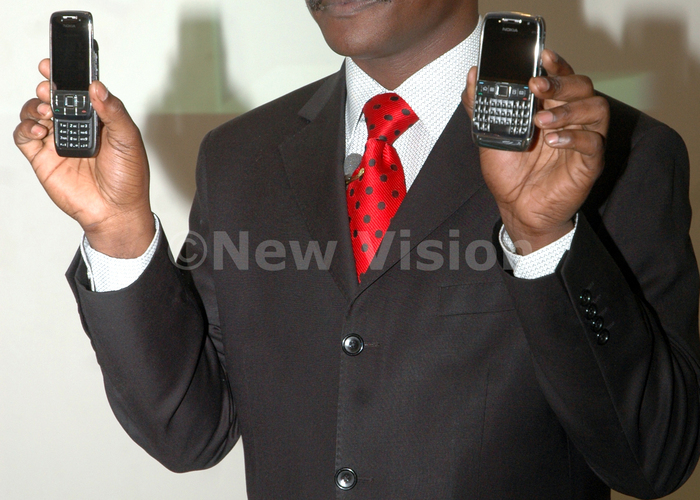 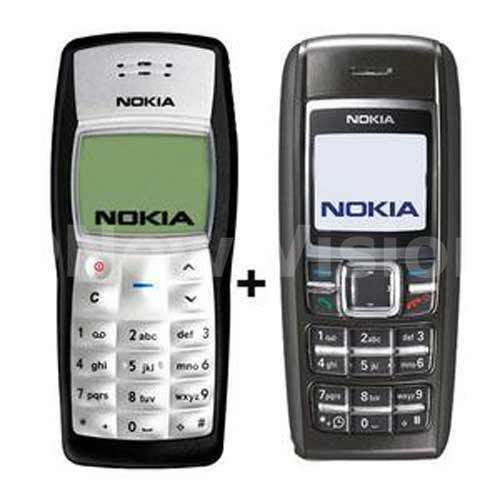 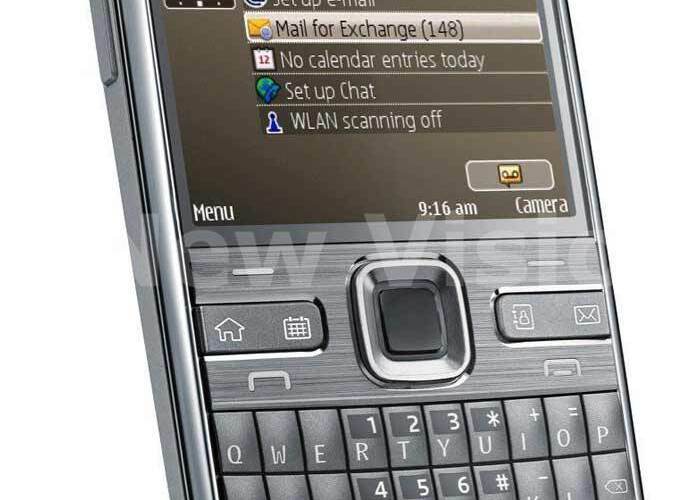