As it happened: Uganda Today - Tuesday, Oc...
Next Story

Polygamy is not for the faint hearted

It takes courage and guts and steel which, sadly, even money cannot buy.

It takes courage and guts and steel which, sadly, even money cannot buy.

When your wife loses the intense romance and passion she displayed when you were still dating, what do you do with your libido still a notch higher?

So what do you do? Get a hotter flame, work out an arrangement and make her your second wife and she will duly take care of your excess needs? Easier said than done. Gone are the days when the first wife agreed to the second marriage and even got involved in the frantic search.

Although polygamy has been practiced for thousands of years, today, it is no joking subject, in Golola's speech. In these days of emancipation where the whims of one semi-illiterate woman are enough to drive a solitary mind mad, imagine having a harem of two or three educated wives! You have to think for them, think about them and then think because of them. It takes courage and guts and steel which, sadly, even money cannot buy. It is a preserve of the total men.

A recent incident at Entebbe Airport brought to mind that notion. Fresh from Mecca, a famous Al-Hajj in town made a grand entrance in the airport lobby. There to receive him were three of his wives, each with a Toyota Ipsum and a bouquet of flowers. In the ensuing battle, bouquets were ripped apart as each woman was determined to have him for the day. 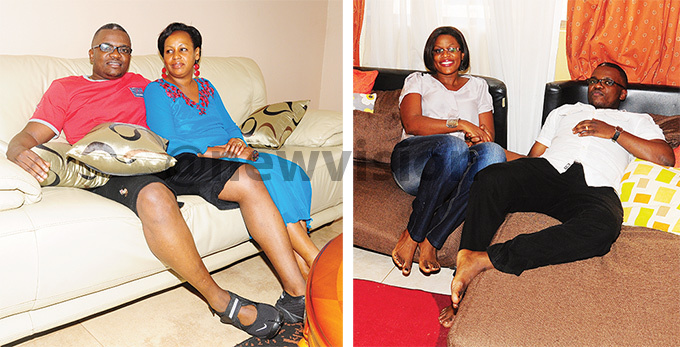 Like a rabbit caught in strong headlights, he looked on, perplexed, at the undue attention the altercation caused. The towering and bulky Al-Hajji, instead of prevailing over his harem, hardly uttered a word, only affording the Arabic "Yarrabi" as beads of sweat formed and the crowd swelled.

Quran confirms there is a verse that allows a man to marry more than one woman but only if he can deal justly with them. Even in the Bible, King Solomon is said to have had seven hundred wives and three hundred concubines. David had ninety-nine and Jacob had four.

But sharing the subject of polygamy with my wife has always been thorny and she is vehement about breaking vows given before God. I remember, with a mingling stick in hand, how she declared she couldn't even imagine herself in a polygamous arrangement, which in her opinion invites battering, bickering, humiliation and emotional pain.

There are hundreds of men who can never fathom bringing up the subject. Even kings and presidents have at times failed.

How Swaziland King, ti III, expected to keep twelve women happy in addition to all his other duties, still beats me. Little wonder the position of King's wife number 12, was just not enough for Nothando Dube, 22, a former Miss Teen Swaziland.

She wanted to assume other positions (pun intended) when she was caught red handed having sex with Justice Minister and Mswati's best friend Ndumiso Mamba. Mrs. Dube was not the first of King Mswati's wives to wander.

In 2004 two of his wives wandered and fled. Even the world's most famous polygamist, President Jacob Zuma, with multiple wives and partners, has been found wanting.

True, polygamy can bring out the worst in women, but there are men who can tame the flames. What special disposition do they have? Fred Muwema of Muwema and Company Advocates and SC Villa boss has two wives and admits it can be tricky if one is not steadfast from the beginning. 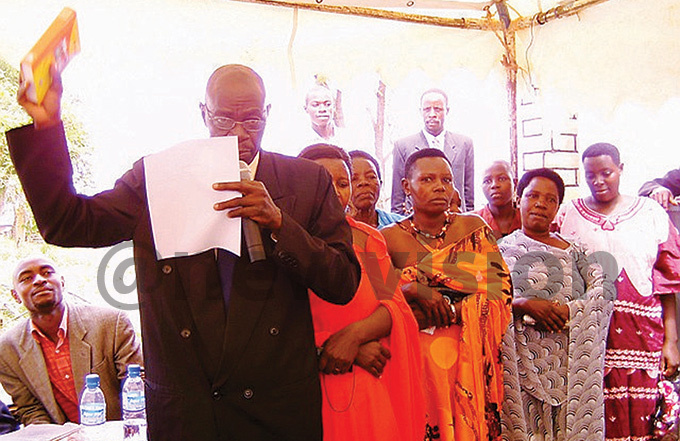 He says one should never practice favoritism and should fend for them equally. "You need to be a hard man whose life is not about ‘ifs' and ‘buts'. Say what you mean and mean what you say. Short of this, you can run mad. In polygamy, when push comesto shove, you have to exert your authority. It takes a bit ofstubbornness and impunity to achieve. "

Ronald Kibuule, the youth state minister, who at 27 years has two wives, says the bottom line in a polygamous relationship is ensuring that the financial and emotional needs of the women are taken care of. He equally shares his time and wealth between them and although he is aware that favoritism exists in polygamy, it is one notion henever subscribes to. 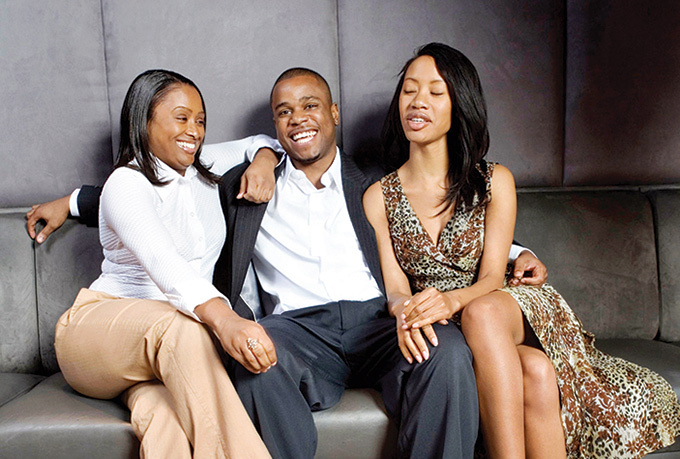 A man and his two wives

"Polygamy actually makes one more responsible overtime, as you come to terms with handling emotions of two totally different people." Kibuule says because he is free and frank with both his wives, they share a real friendship and turn to each other for support. They decide where he spends the night.

"There is no resentment, jealousy or bitterness in my marriage. Even though I am polygamous, I am not the dominant type who plays off the insecurities of my wives to brutal effect. I am not a stud bull, but rather I am considerate to the demands of both." 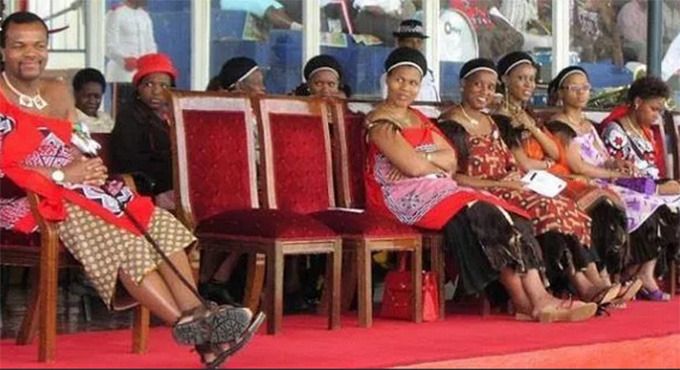 King Mswati of Swaziland at a state function with some of his wives. Courtesy photo

However, Clemence Byomuhangi a counsellor at the East African Professional Counseling Institute (EAPCI), says no matter what men believe and propagate, polygamy only creates an uneven playing field in marriage. "It takes a high degree of selfishness for a man to be polygamous.

There is nothing to pride in not even the flimsy excuses some people give. Polygamy is selfish, causes depression and upsets, which may never heal for all parties involved," she concludes.

This article was first published in the Sunday Vision in 2011

Why women should accompany their men to the salon

Why women should accompany their men to the salon