The Sports Outreach Ministries (SOM) players proved a force to reckon with as the Chess Parents and Guardians Association Chess Youth Championships Kampala qualifiers ended at the Aga Khan School on Sunday.

The school that restores hope and transforms lives of disadvantaged children through sport excelled in the two-day qualifiers ensuring 7 of their players will play in the finals of the first edition tournament to be played in Kampala in December.

They dominated the under 8 (girls) and under 18 (boys) categories where they will have four of their players featuring in the finals.

Michael Talemwa and Sharif Mbaziira also shone for SOM, picking 6 and 5.5 points in the U-18 where Calvin Ntumwa also scored 5.5pts.

John Denis Mwesigye and Shamia Nankabirwa also picked maximum points in the U-16 boys and U-10 girls categories while Ivan Ntume's 7 points also propelled him to the final. 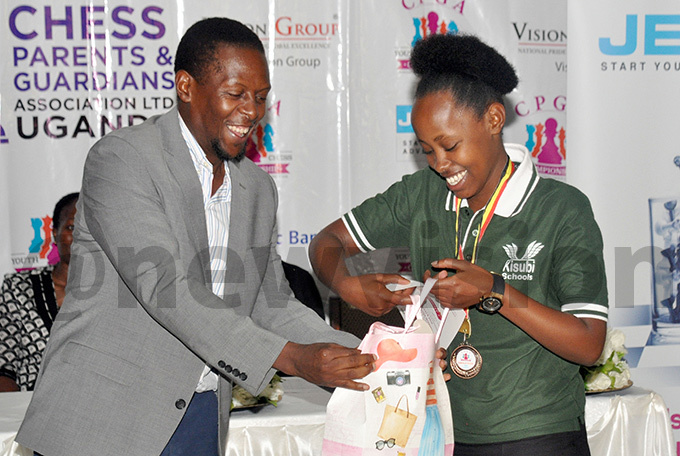 Hosts Aga Khan qualified five players in; Sivakumar Hamssadhwane, Shrisha Satish, Richard Daniel Zzimbe, Aariz Khan and Zayan Bhayani from the  U-16, U-14, U-10 and the U-8 categories respectively.

CPGA Chairman Ssubi Kiwanuka urged the players to keep working on their games ahead of this year's finals and next year's tournament.

The championship is sponsored by Jesa, Stanbic Bank, Sheraton and Vision Group.

Dieselgate: timeline of a global scandal