Home
NEWS
Media
Supplements
Tenders
Notices
In 1987, at 16 years and still in Masaba village, he founded his first musical group, the Pluto Boys.

In 1987, at 16 years and still in Masaba village, he founded his first musical group, the Pluto Boys.

He began school at Nkokonjeru Demonstration Primary School in 1977, and went on to Ngogwe Baskerville secondary school, walking the four kilometres there each day.

In the same year he began school, his father left the family. Because of his mother's opposition to his interest in music, he went to stay in the nearby village of Masaba with his older sister Grace and her husband. Grace's husband intermittently paid his school fees after his father's abandonment. 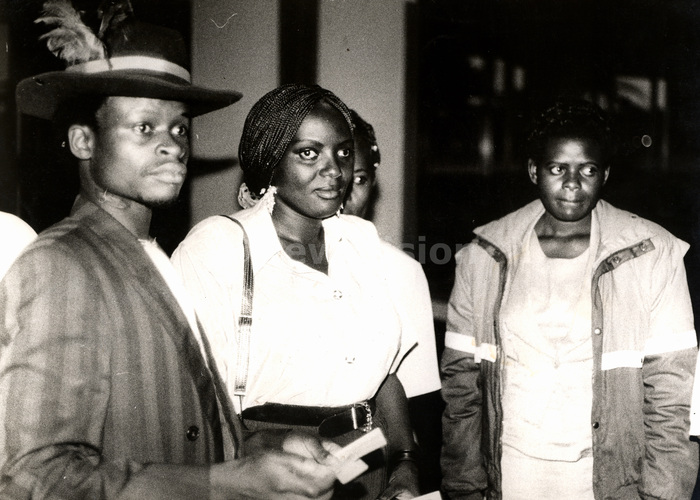 With no secure source of school fees, Kafeero did not finish secondary school. He earned money by making bricks, cultivating beans, selling used clothes, and tailoring. Kafeero's father gave no further support and had no contact with his son until he became famous.

In 1987, at 16 years and still in Masaba village, he founded his first musical group, the Pluto Boys.

Kafeero started actively pursuing his music career after moving to Kampala at 18 years in 1989, with Makula Guitar singers where he released Muvubuka Munange.

In 1992, he founded Kulabako Guitar Singers, to whom Mariam Nassuuna, Charles Ssekate and Kizito Sarah were members. 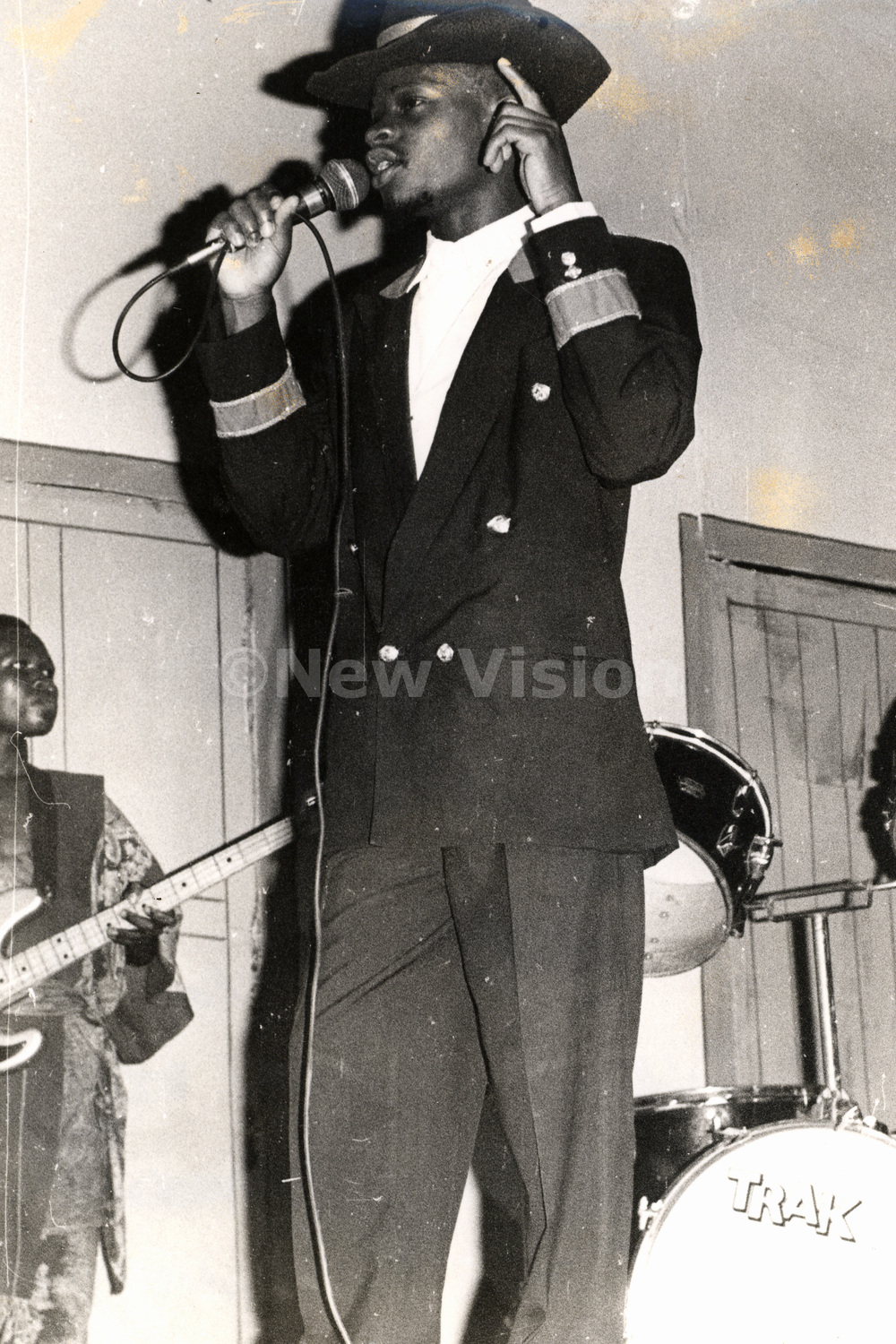 In 1994, he released Walumbe Zzaaya. Walumbe Zaaya is a fifteen-minute lament on death in which no word is repeated, which sent him into the Ugandan musical stratosphere.

That song earned him the enduring nickname the Golden Boy of Africa from the 1994 Cairo music festival attended by thousands of African contestants, where he won a gold medal from the Institute d'Etudes Theatreales.

He reconciled Herman Basudde and Livingstone Kasozi, both musical icons who had feuding for a long time. He was helped by Andrew Benon Kibuuka and Charles Ssenkubuge.

He released Edduma ly'embaga to mourn the death of Livingstone Kasozi and Herman Basudde. Both died in 1997.

He met Dr. Kathryn Barret Gaines on October 28, 1998, his American wife. They lived together in his house in Lweza. 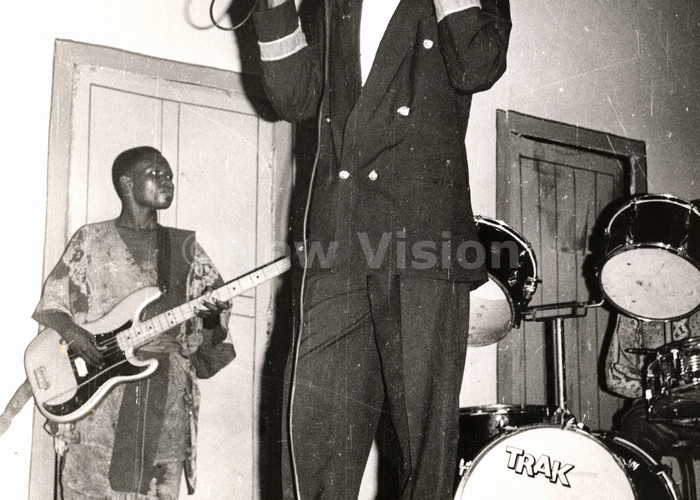 Kafeero released 83 songs on 21 albums throughout his musical career. He died in Mulago Hospital on 17th May, 2007 aged 36. Nsonda Nnya album was released posthumously in 2007. His most famous songsincluded;

He is survived by children who included;

After his dead, Kathryn Barret Gaines founded the Kafeero Foundation which is still operational today. She also published a book One Little Guitar; The Words of Paul Job Kafeero; that celebrates his life, translated all his songs to English and is a tribute to him.

His Ugandan wives hold a memorial mass for him every year at the anniversary of his death to celebrate his life. The prayers are held in Masaaba, Bukunja.

In 2015, it was reported that a section of his children had attempted to sell his house in Lweza.

The same report was given in May 2019 along with the same children requesting DNA testing for some of there siblings.