Yumbe officials impound over 600 bags of C...
Next Story

Hamza, thank you for wiping away my tears - Rema

Love songbird Rema Namakula has done it, as she promised her fans.

As Uganda was celebrating its 57th Independence on October 9, 2019, Rema was welcoming Dr. Hamza Ssebunya- her groom-to-be at her aunt's place for a Buganda traditional visit ceremony known as ‘Kukyala' aimed at introducing her groom-to-be to her relatives.

Rema said: "Hamza my love, my friend, my father; thank you for wiping away my tears." 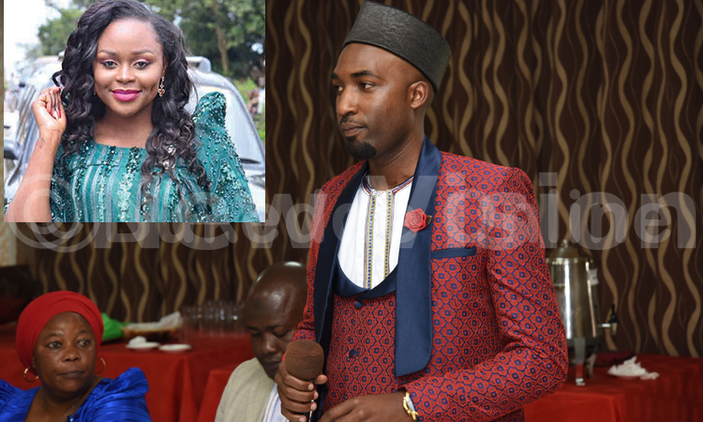 Ssebunya visited Rema's aunty- Sarah Nabatanzi -at the home of the Late Godfrey Mabirizi in Naguru.

One of the attendees was the wife to Mabirizi, Winnie Nakyejwe who told New Vision that she is a sister to Rema's mother; meaning that Rema is her daughter too.

Nakyejwe noted that it was Rema's aunt's decision for the function to be held at her home.

It was such a highly boosted ceremony; that a person would mistake it for a wedding. Visiting the aunt's place is the first ceremony held according to Buganda culture before an introduction ceremony that happens at the parent's place.

Rema's introduction is slated for November 14, 2019, at Nabbingo in Masaka. 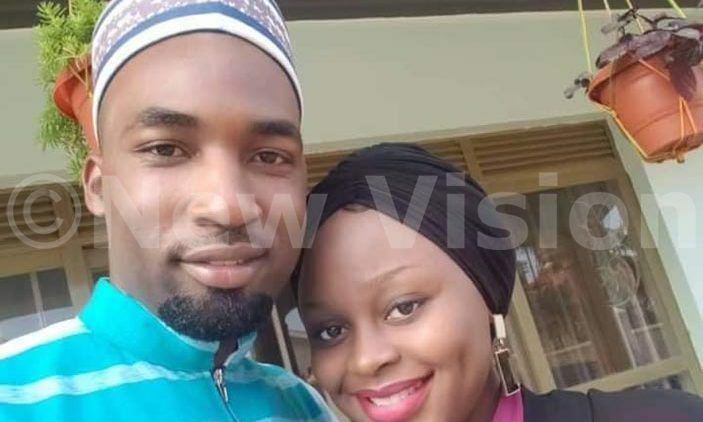 They took a number of items such as rice, beef, matooke, soft drinks and many more.

Before the journey, Ssebunya clad in a tunic, red blazer, Muslim cape, applauded everyone who accompanied him.

He said: "Visiting the bride's aunt is a very small function but we are more than prepared for the bigger one (introduction ceremony)."

Mzee Bakkiddawo Ssendagire was the spokesperson on the groom's side. 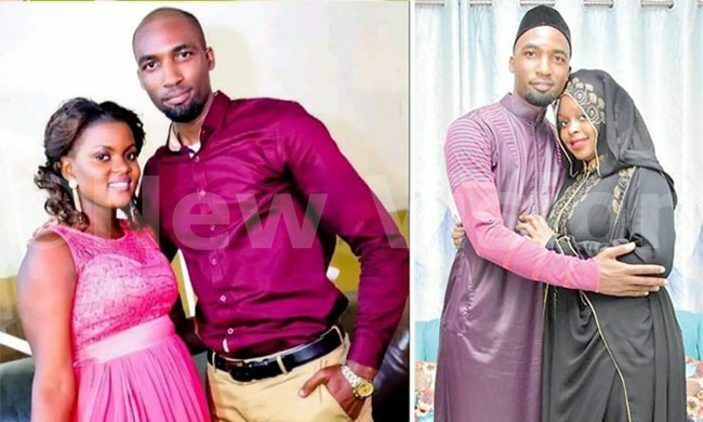 As soon as they arrived at the home of Rema's aunt, they were welcomed by Isa Musoke, the spokesperson for the bride's side (Rema) along with her manager Godfrey Kayemba, Musa Kavuma KT, Mukiibi Muzzanganda among others.

Upon arrival, Rema who was smartly clad in a red busuti, gold jewelry, and two rings, stepped out to exchange pleasantries before the real ‘parte' began.

Rema walked straight to meet her ‘groom-to-be' and to show him to her relatives. "This is my sweetheart. I love and adore him so much," Rema said.

Hand-in-hand, they walked out of the house to show him off to guests and other relatives dancing to the song ‘Kwangwalu' by Diamond Platinumz.  The two danced to all music tunes as if they had rehearsed.