Before, fans could write him off, New Vision caught up with him for a chat about his career.

Before, fans could write him off, New Vision caught up with him for a chat about his career.

Besides the controversies rapper, Edwin Ruyonga has been involved in concerning his allegiance with city pastor, Elvis Mbonye, musically; he has been off the scene for some time. Before, fans could write him off, New Vision caught up with him up for a chat about his career.

Q: Saw you performing at Miss Tourism; but it has been quite a long time since we last heard from Ruyonga, musically…

A: Yah. It has been a tough time for me. It is long since I last hit studio to record a song.

When did you last record a song?

You see, it wasn't intentional. I just got caught up. But I guess it is a year and half or two!

Tough time, you say. What are these things that made it tough, to an extent of career hiatus?

Personally, there were some areas in my life that I wanted to get a better grip on. I was in a place where it felt like I am rapping and the music is doing well, but personally they were some deep personal challenges. There were questions I was asking. 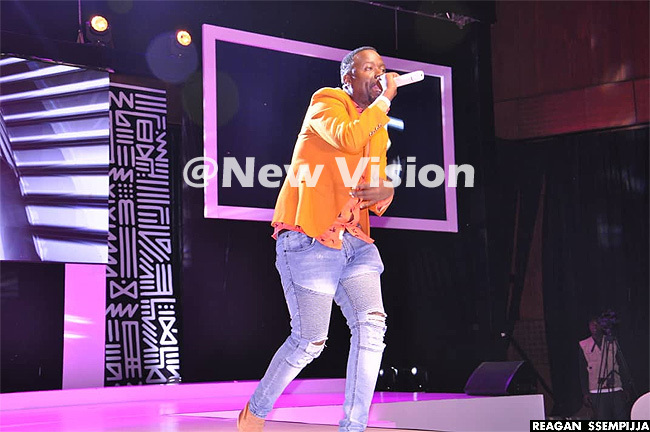 There are many, but mostly spiritual and emotional.

Was it related to the general playout of things in the industry?

Was it sort of a depression or something?

I think I might have come close to that. I am a born again Christian. You know Christianity is about victory and I wasn't seeing the victory in my personal life to a level that I wanted. Like I wasn't at peace with the way I was viewing things as a person.

But you were recording and performing gospel songs, and songs of victory…

It is different, my brother. I felt like the music was exceptional but my personal life was a total difference. When I rap, I feel there is something above there that is God-given that I can't explain. I have been blessed to grace different platforms but, life offstage is difficult.

So you had two different lives?

What was happening on stage was different from what I was feeling off stage. Yes, there were great moments offstage, but it didn't seem like an everyday thing. I felt the success of the stage, and I wanted to feel it in my life, so I went looking for that.  I wanted to get a deeper relationship with God. There, I got off performing for some time.

So was it basically about your religious life?

I think largely, yes. Today, I feel spiritually strong. I feel confident in my everyday walk with Christ. I am radical about Jesus and I felt like there was a way I was going about it that wasn't effective. I don't feel that way anymore.  I now feel I have an understanding of who I am and my calling, the music, and how I can prioritize music in a place where I can be useful.

But you have been a mainstay at Elvis Mbonye's fellowships, what is your business there?

I serve under the media arm of Prophet Elvis Mbonye's ministries. Anything media related, audio, video, I am a part of that team.

I‘m back to studio, that is where our entire focus is—Music.  We are working on a new project. There are new collaborations in the pipeline. I am actually under a new management, Josh SB 360. I am officially signed to them, with a mutual understanding. Studio is exciting for me at the moment. I do a lot of ads and voice-over work, but I am also doing music.  Very soon, guys will see some work. It is fun, and it will be fun for the listeners. 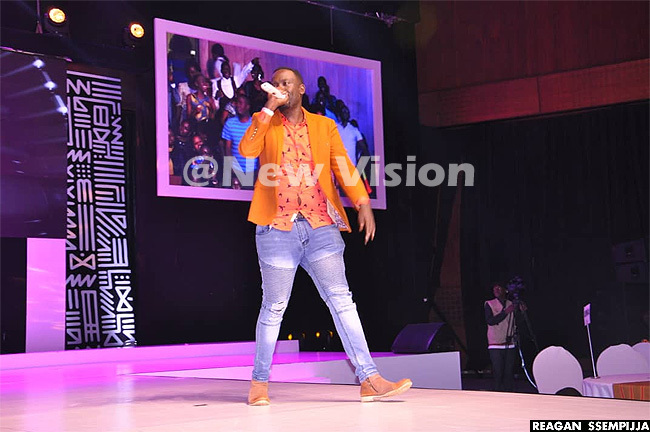 In this comeback, should a secular music fan expect Ruyonga to do something for them?

Everyone is going to enjoy the music. That is something I feel I have been blessed to do in the past. I have been able to be on both sides and maintain the integrity of my music. For guys who enjoy my music, it is going to be something they enjoy more.

What is different this time round?

I love it when people walk up to me and say my work is different and touches them differently. I feel like Music is a powerful thing, and it shouldn't be one dimension. I love when someone brings something fresh on the table. That is all I am bringing now. We are aiming for the global scene. On the global scope, we are positioning ourselves to represent where we are from.

What do you mean by that?

Ans: I have grown up appreciating the Uganda that many people don't see. It has always been something that I have championed. Any of my songs, I always champion how we are a great people. We should be proud. An American wherever they go they will be noticed. We have a global impact that I think we don't use or we don't use it as much as we could. There was a season literally every Hollywood movie was talking about Uganda. I was like what is that mystery that makes us stand out! I want to bring out that we are a global force regardless of size and what people know about us. There is something here that the whole world needs to see.  That is what we are going for.