Platini free to return to football but Qat...
Next Story

Defending champions KCCA FC have to rescue a point after falling behind against Bright Stars FC in Kampala.

Defending champions KCCA FC have to rescue a point after falling behind against Bright Stars FC in Kampala.

And that is it. A point gained or two dropped?

Not the result KCCA wanted, but having had to come from behind, the Lugogo-based outfit should take the point.

Bright Stars had a chance to run away with three points, but a blend of profligacy and sudden lack of focus at the back allowed their hosts of the day to draw back level.

The loot is shared. 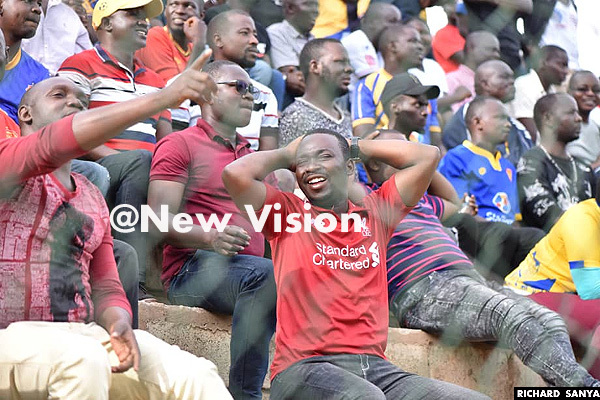 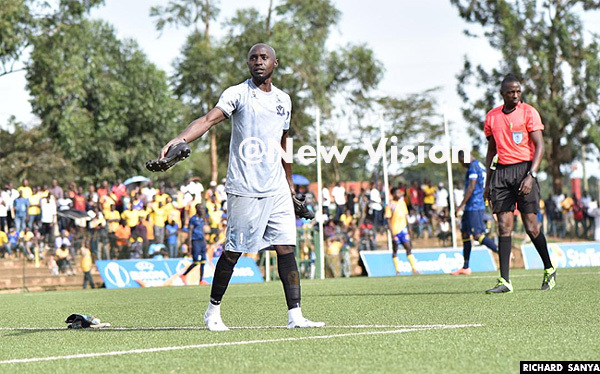 It is going down to the wire.

A stoppage time winner. Anyone? 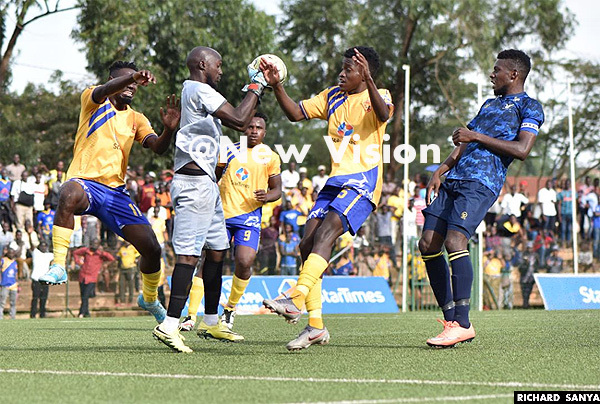 Sserwadda's leveler from a deliciously delivered Mustafa Kizza cross forced either side back to the drawing board. Mutebi's side need victory here today to revive their title defence.

A win today will temporarily lift them into the top five.

And there goes the response the home fans desperately wanted - and needed.

It is first-half substitute Steven Sserwadda that brings KCCA back on level terms with Bright Stars. Scenes at Lugogo! 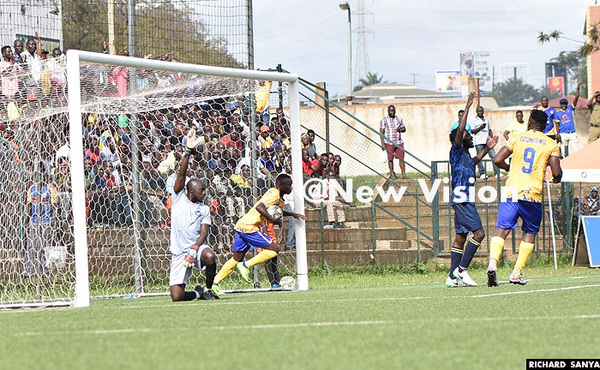 And it is the visitors who are ahead through Joseph Janjali on the hour mark. 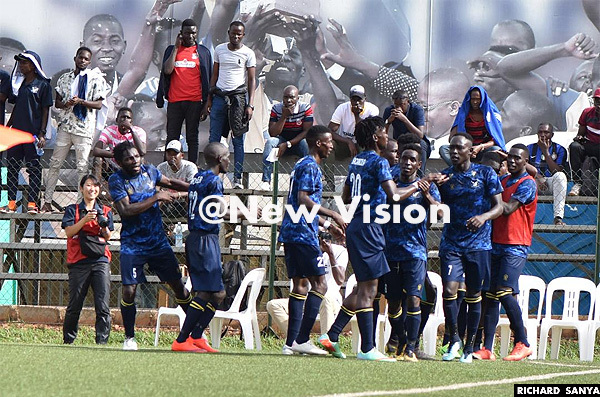 The visitors have managed to keep their heads above the water. Chances have been created, but nothing to show for on the score sheet.

Can the coming 45 minutes change the face of the scoreline?

Never enjoyable scenes, these. But they are inevitable.

One minute of added time as an opener remains elusive. 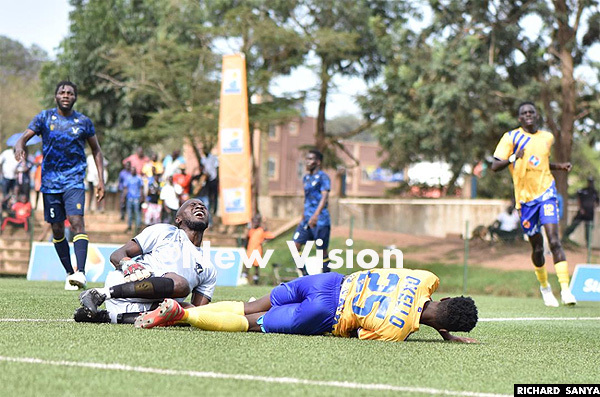 KCCA forward Allan Okello does well to skin his minders, twists and turns like the deft player he is, but he blasts wide of the mark.

Very, very nearly there in these closing stages of the opening half. 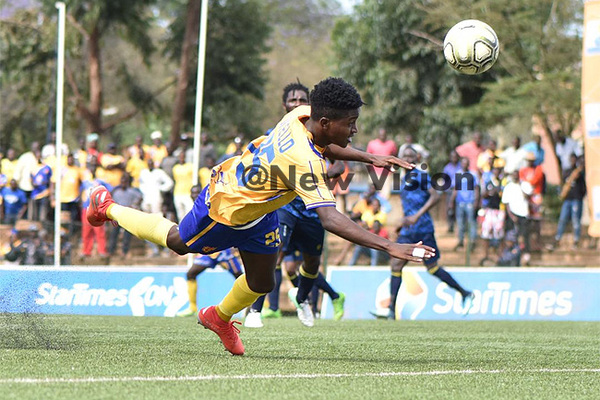 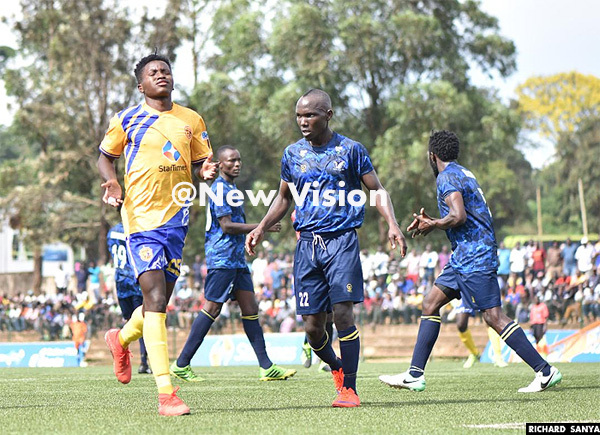 You don't see many first half changes in manpower, but we have some here at Lugogo.

Simon Sserunkuma is the man coming off for the hosts and on trots Steven Sserwadda.

Keziron Kizito is making his home debut at KCCA. The former Kerala Blaster player makes a surge forward, feeds in teammate Joseph Kafumbe, who goes for goal, but the effort is off target.

No breakthrough as yet.

For Bright Stars, it has not been a bright start to the campaign. A run of three draws and two defeats thus far does not look good on paper.

Hopefully they will not forget the taste of victory.

At Lugogo, they are doing well to keep the hosts at bay. Can they pick up maximum points from here? 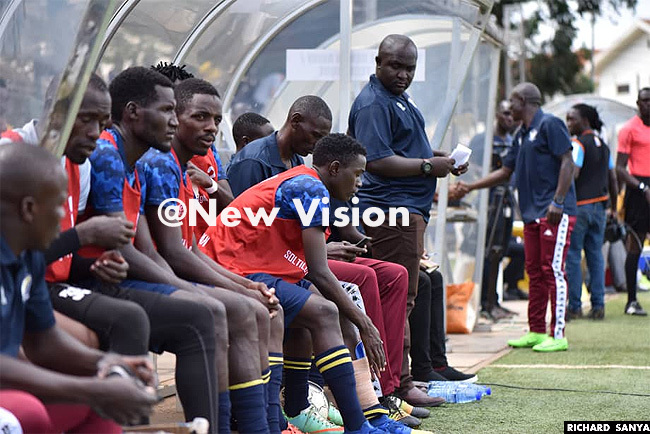 With two wins from the three games played so far this campaign, Mike Mutebi's side came into today's game lying in 11th place following an away defeat to Tooro United on Wednesday.

They have had continental engagements, with their latest assignment condemning them to the CAF Confederation Cup after being ejected from the CAF Champions League by Angolan side Petro de Luanda.

So far, it is a bright start for the holders as they earn an early freekick, which comes to nothing though. 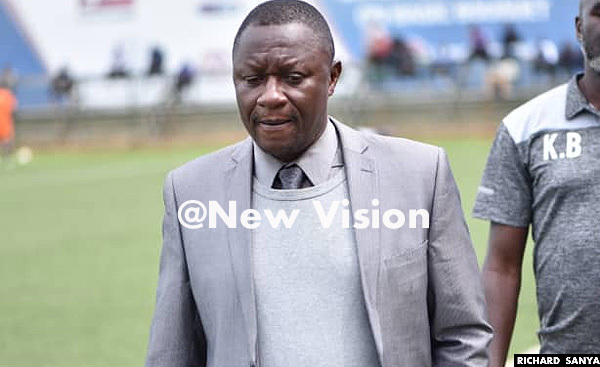 We are under way at Lugogo under a fair share of glorious sunshine. Both sets of fans are in full voice. 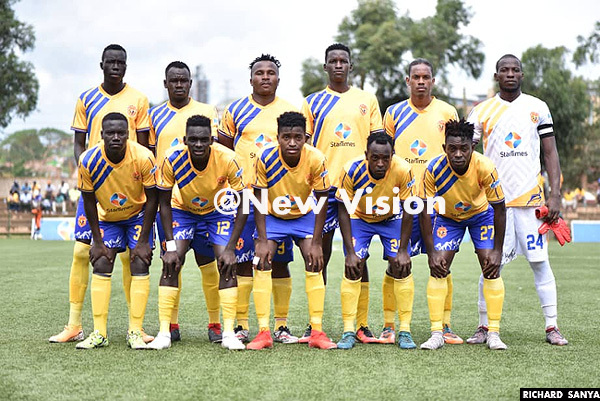 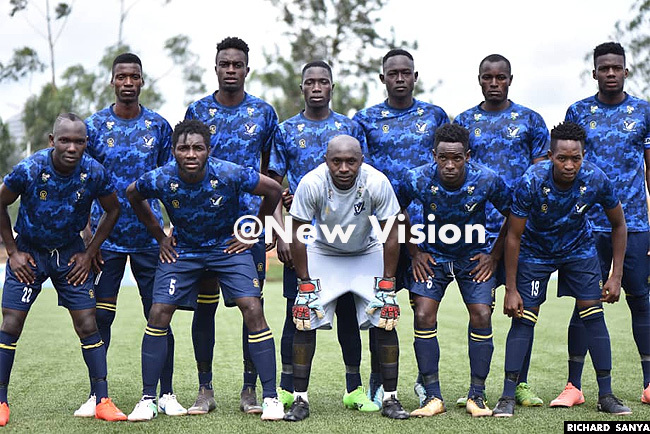 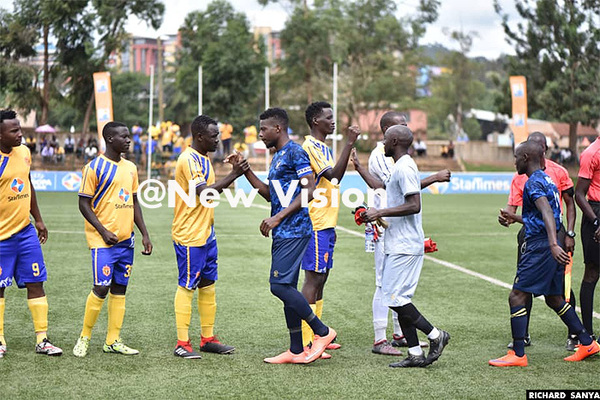 Good afternoon everyone, defendin league champions KCCA FC have one object on their mind today - getting back to winning ways. 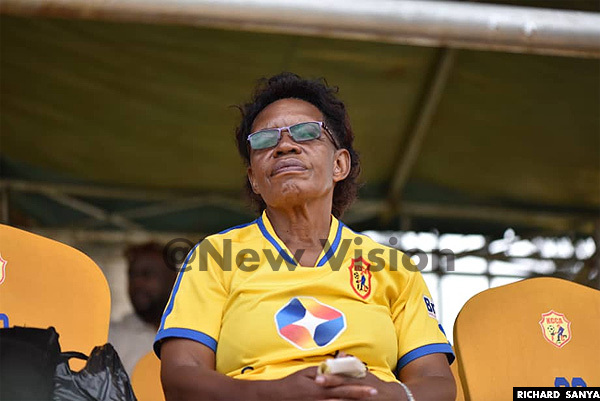 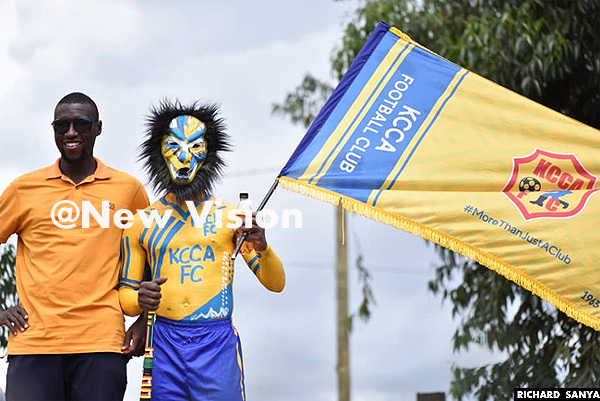 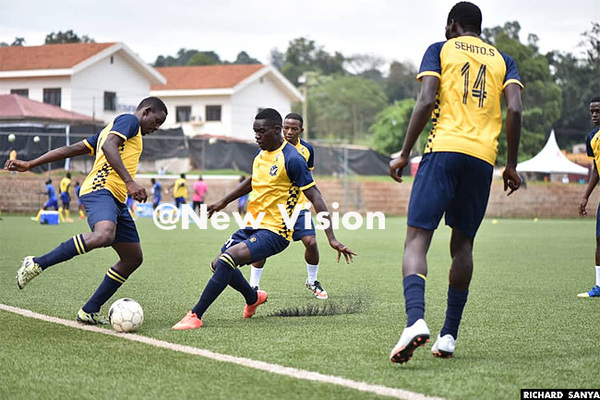