Kampala in the morning
Next Story

Ugandan academicians have joined the battle to plant 500 fruit trees to mark this year’s teachers’ day.

Ugandan academicians have joined the battle to plant 500 fruit trees to mark this year’s teachers’ day. 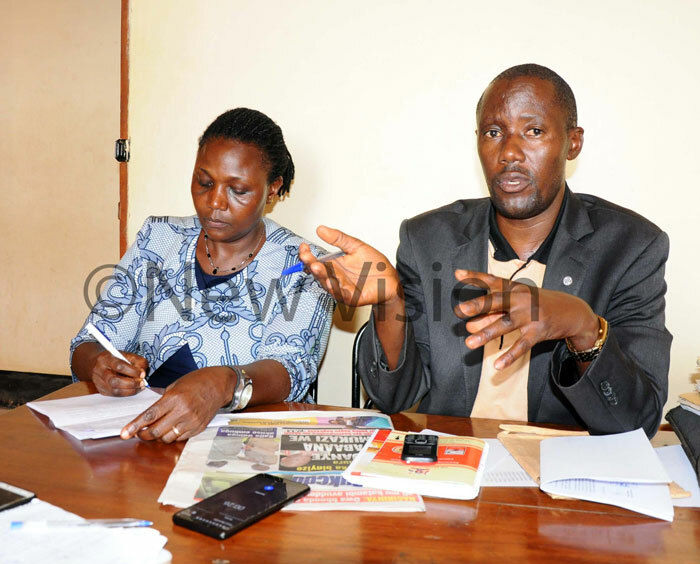 Under their umbrella association, the Uganda Liberal Teachers Union (ULITU) the Educationalists said that it is every one's role to save the future from hazardous impacts of climate change. This was revealed during a pre-celebrations press conference held at their offices In Kampala
Evan Muteesasira, the ULITU president said choosing to plant trees is an ultimately right choice because of the need to awaken every Ugandan on the issue of conserving the environment. "It can't be left for government alone, we all need to join hands because this is a real problem," he said.
The fruit trees will be planted in schools, hospitals and at several district headquarters in the eleven regions including Kampala, Jinja, Kabale, Mbarara, Arua, Karamoja, Masaka, Gulu, Fort portal and Entebbe.
This year's World Teachers Day will be celebrated under the theme "Young Teachers, the future of the profession." According to Muteesasira, it will take place on October 5, 2019, at Elgon View Primary School ground in Tororo District.
"Every district will first plant 50 fruit trees before the cerebrating World teachers," Muteesasira said.
Muteesasira added that through this campaign, they will conduct sensitisation sessions aimed at educating communities on how to unlock their potentials in contributing to environmental conservation. "We also want to take the topic to classes to see to it that students and teachers hold high this same cause," he said. 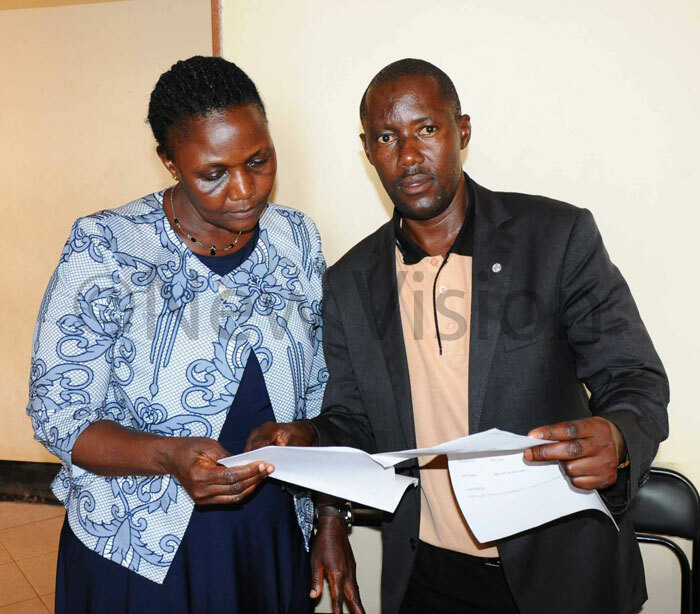 The teachers will be tasked with the role of looking after the planted trees. Muteessira added that that before, Uganda had 24% of the forest cover, but today its 8-9% which needs urgent joint force.
Teachers to be awarded
Miriam Aloikin, a member and teacher of Nakivubo Settlement Primary school added that during the cerebration, the best teachers will be awarded at all level including public and private universities, technical and vacation institutions, secondary, primary, and nursery schools.
"The move is aimed at calling teachers to love their teaching profession because together we can develop the country," she said.
In September, 2019, the government through the Education Ministry awarded best teachers with a land title, cash prize of sh1m, a laptop and a certificate of recognition.
She applauded the Ministry of Education and Sports for awarding the best 50 primary school teachers across the country, saying through such moves, educators can be motivated hence promoting quality education to all Ugandans.
About World Teachers Day
The World Teachers Day was formed in 1994 by UNESCO and is annually held on October 5. The day marks the ‘teaching freedom' that is observed all over the world and it aims at recommending concerns of the teachers.
Its core value is to centre on "acknowledging, evaluating and enhancing the instructors of the world" and give a chance to consider the issues identified with educators and the teaching process.