Dr. Chebet could spend 14 years in jail
Next Story

Did you know Nakaayi's gold was made in Holland?

GSC serves as an athlete’s manager for 150 athletes from 20 countries. The largest group of these are based in East Africa, the Netherlands, and China.

GSC serves as an athlete’s manager for 150 athletes from 20 countries. The largest group of these are based in East Africa, the Netherlands, and China.

In a country of limited sports funding, partnerships with major sports management groups are crucial. Doha World Championship 800-meter gold medalist Halimah Nakaayi is a beneficiary of such an arrangement.

They have not only ensured that she competes with the very best, but also availed proper coaching, international travel, accommodation, and medical insurance. Almost all these basics can't be met by all Ugandan clubs thus the elite athletes' quest for such management groups. GSC serves as an athlete's manager for 150 athletes from 20 countries. The largest group of these are based in East Africa, the Netherlands, and China.

GSC's camp in Uganda is in Kapchorwa. When not in the Eastern Uganda high altitude camp, GSC's athletes also have stints in Nijmegen, the Netherlands. It is from here that they also base while on competition in Europe. Nakaayi was for a substantial period this season resident here. 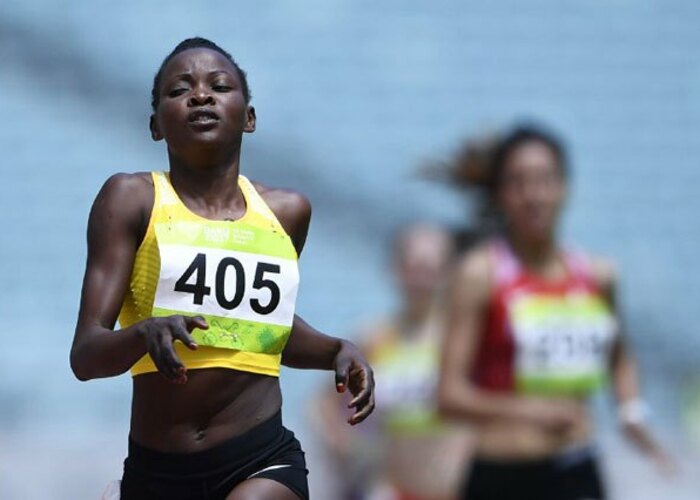 GSC not only has its offices in Nijmegen but also a gym, athlete's house and track where athletes train on all forms of competition surfaces. Uganda's Joshua Cheptegei, Haile Gebrselassie, Eliud Kipchoga and Kenenisa Bekele, Almaz Ayana and Caterine Ibarguen are some of the other big names managed by GSC.

For over 25 years GSC has managed very many athletes to a staggering total of over 90 Olympic and 400 World Championships medals. On top of all this has been a total of 75 world records. Over the last 25 years, athletes represented by GSC have won a staggering total of over 90 medals at Olympic Games, 400 medals at World Championships and broken over 75 World Records.

Adjumani IDPs to get packages