How Nalubega fights mosquitos with soap
Next Story

KAMPALA - The maternal mortality rate is still high in Uganda. Over 16 mothers die every day while giving birth.  Of these, seven die due to risk factors that can be prevented early enough during pregnancy using an ultrasound scan.

These include; preeclampsia, overweight and diabetes among others. 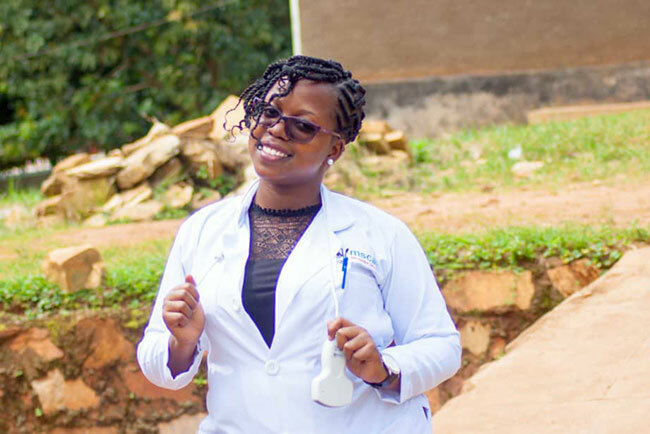 Unfortunately, mothers in rural areas can neither afford this service nor access it. This leaves them in the hands of fate.

It's against this background that Phyllis Kyomuhendo 25, invented Mobile Scan Solutions (Mscan),  a device that performs ultrasounds.

It uses a portable probe and a tablet, laptop, or smartphone. 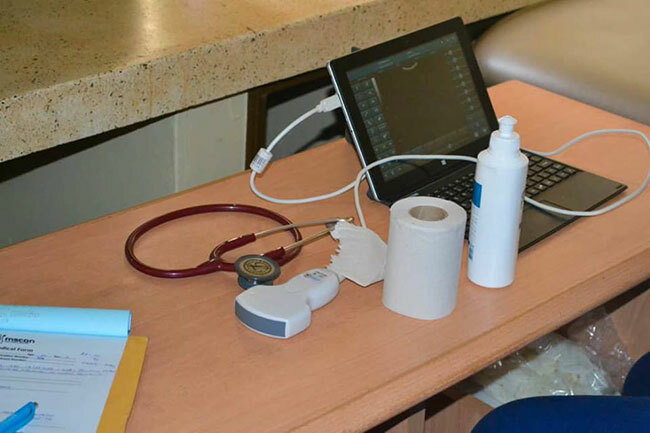 Complete ultrasound System: ultrasound probe, software running, ultrasound gel and tissue to clean gel off the patient after a scan

In other words, this innovation informs trained healthcare workers and midwives about potential risk-factors during delivery.

Together with her team of young medical professionals, Kyomuhendo extends low-cost mobile Ultrasound devices to hard -to- reach areas across the country including the remotest corners and islands.

For example, recently, the team went to Karamoja where they spent a week extending lifesaving ultrasound services to pregnant mothers. Over 120 mothers received antenatal scans for the very first time.

Away from that, on September 5, Kyomuhendo was announced among the six winners of the ‘Champions of Science Africa Innovation Challenge 2.0' during the 28th World Economic Forum on Africa in Cape Town, South Africa.

She won together with another Ugandan, Joan Nalubega of Uganics mosquito repellent soap. 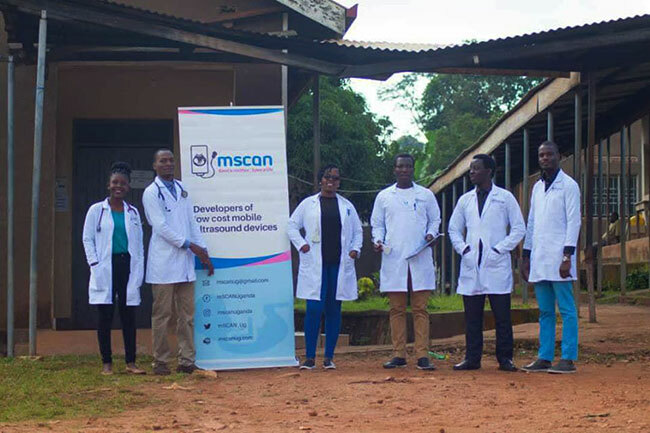 Kyomuhendo (4th Right) with her teammates

The pair was sieved from over 900 applicants from 39 countries.

This is in addition to extensive mentoring and connection network building, to support the expansion and sustainability of their projects.

On the other hand, last year, Kyomuhendo emerged overall achiever in the 2018 Young achievers' award thanks to her Mscan innovation.

Kyomuhendo is a passionate social entrepreneur and innovator with two years of experience in the social-innovations sector. 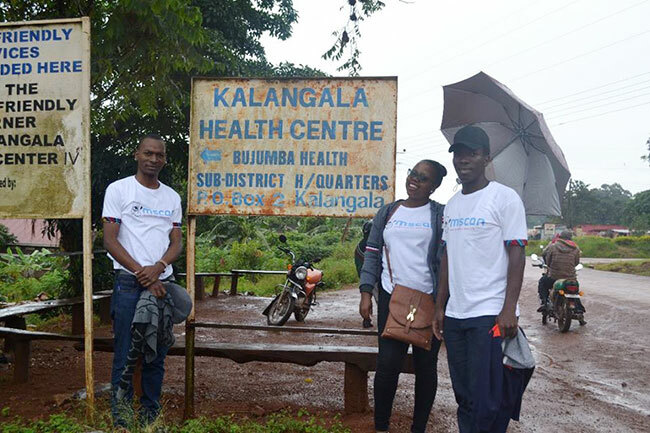 Kyomuhendo and her colleagues in Kalangala

However, her childhood dream was to become a secretary little knowing she would end up a medical radiographer by profession.

After her A levels at Uganda Martyrs Namugongo, she joined Makerere University where she pursued Medical Radiography. This enables diagnostics to use machines such as ultrasound scanners, Xrays, CT scans and Magnetic resonance imaging (MRIs).

Your health is around your waist

Belly fat could start the end of your life