"The protection of the environment must remain not only a core point of our commitment but also a basis of our agreed joint point of action," says President Museveni.

"The protection of the environment must remain not only a core point of our commitment but also a basis of our agreed joint point of action," says President Museveni. 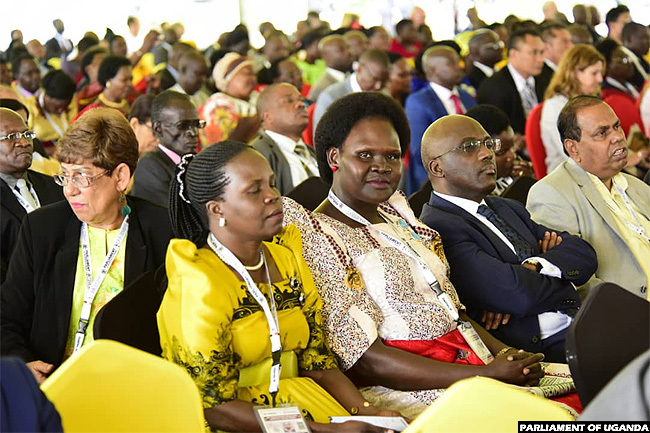 "In my view, the Commonwealth countries, in substance, are democratic countries albeit with variation in form - and this is a great achievement," President Museveni told delegates in Uganda's capital Kampala.

"Secondly, the Commonwealth countries could use their numbers (2.5 billion) to mutually promote investment, work together on security, work on cultural exchanges and also examine the options on trade without disturbing the CFTA (Continental Free Trade Area) arrangements in Africa," he added.

Museveni is the deputy patron of the conference.

"Thirdly, peacefully work with all countries of the world, irrespective of their internal social systems for the mutual advantage and on the basis of respecting the sovereignty of each country.

"Fifthly, the protection of the environment must remain not only a core point of our commitment but also a basis of our agreed joint point of action. The oppression of man by nature can be solved by the use of science through the whole world. The oppression of man by man is always better resolved by the affected communities, in some extreme cases, supported by appropriate external solidarity. This is what we did with apartheid and with colonialism.

"It now my honour to open the conference and I wish you fruitful deliberations," concluded the President, drawing huge applause.

Uganda has revolved into reliable member of CPA - Kadaga 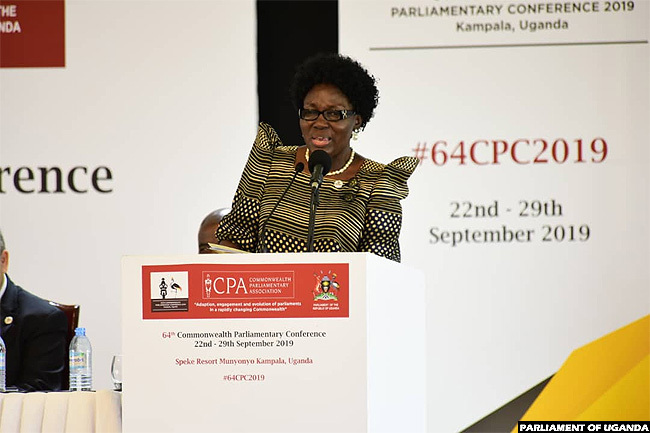 In her delivery, Speaker of Parliament Rebecca Kadaga said hosting the Commonwealth conference once again is an illustration that Uganda's "dark days are long behind us".

Kadaga is the President-designate of the Commonwealth Parliamentary Association (CPA) 2018-2019.

"The fact that it has taken 52 years to host this conference again might reflect the struggles Uganda's fledgling democracy faced in the past.  But those dark days are long behind us," she told guests.

"We have since evolved to become one of the reliable members of the Commonwealth Parliamentary Association, internationally and regionally.  I want to believe this is why we have been trusted to host this landmark event again."

Uganda first hosted the conference in 1967, five years into life after independence.

Kadaga, in a special way, thanked President Museveni for throwing his weight behind the organisation of the conference, which is held annually. 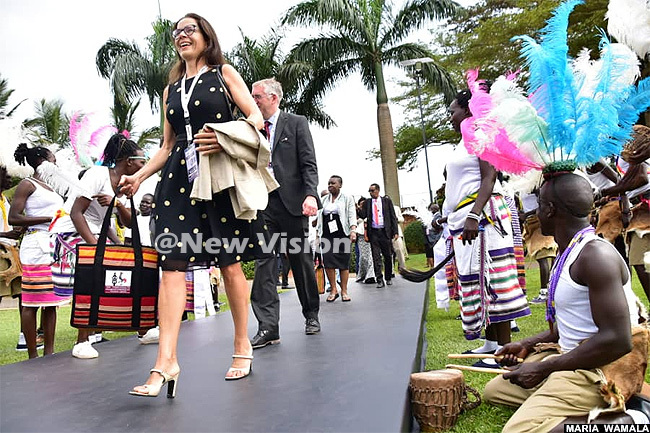 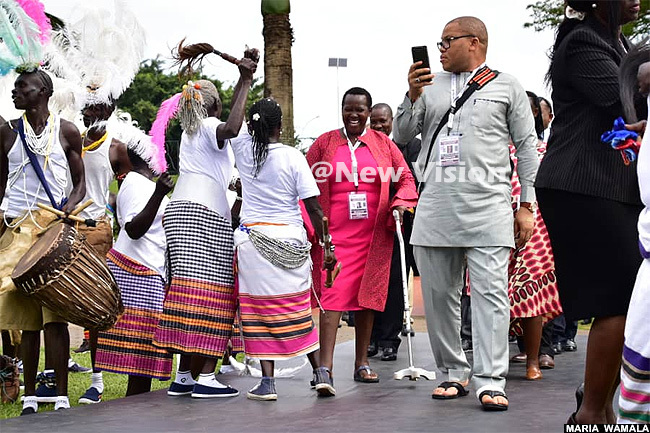 Although the conference was officially opened today, the programme started on Sunday with the arrival of delegates.

Already, there have been a series of meetings held, during which women parliamentarians have discussed wide-ranging issues as well as conducted elections for new leadership - particularly for the chairpersons of the Commonwealth Women Parliamentarians (CWP) and CPA Small Branches.

On Thursday, delegates took a break to embark on a sightseeing excursion in selected parts of the country, including Busoga region at Kagulu Hill in Buyende and the Source of the Nile in Jinja. 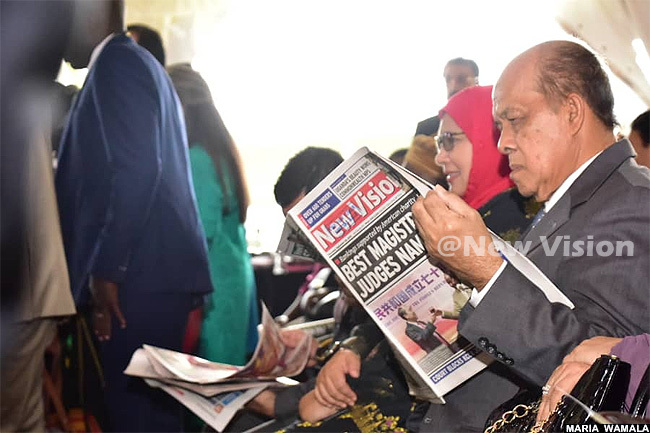 Today, there will be a talk show panel on climate change. Focus here will be achievements, challenges and efficacy of Parliament interventions.

There will also be a TED Talk on innovations in Parliament titled The impact of science and technology on how Parliament works today.

Also in the afternoon, a meeting of Society of Clerks will be held.

At 6:30pm, the Commonwealth Parliamentary Association (CPA) secretary general will host a reception for clerks, secretaries to delegations and their spouses/partners and accompanying officials.

There will also be a launch of the pilot CPA online parliamentary staff courses.

Later in the evening, Speaker Rebecca Kadaga will host a welcome dinner for all participants.

Kasozi shows off his financial prowess