The main event of the day is the Commonwealth Women Parliamentarians Conference, focusing on issues that affect women, including women's involvement in leadership.

The CPA small branches steering committee with the chairperson, Angelo Farrugia, who is the Speaker of the Parliament of Malta. (Credit: Arthur Musinguzi)

The main event of the day is the Commonwealth Women Parliamentarians Conference, focusing on issues that affect women, including women's involvement in leadership.

KAMPALA - The long awaited 64th edition of the Commonwealth Parliamentary Conference kicked off Monday with various workshops discussing issues of common interest to the delegates from over 50 countries.

The closed-door meetings began in the morning. 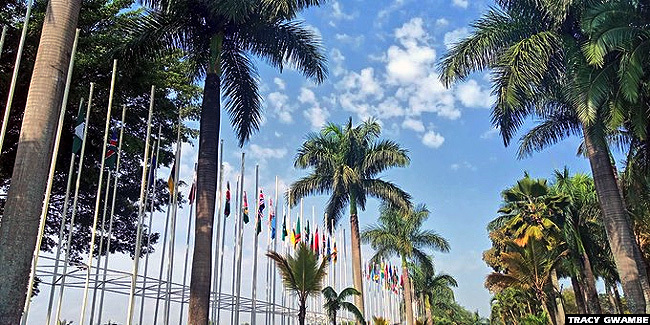 The event is happening at Munyonyo

The main event of the day is the Commonwealth Women Parliamentarians Conference, which was scheduled to start at 1:00pm.

The focus of this particular meeting is on various issues that affect women, including women's involvement in leadership.

Founded in 1989, the CWP conference provides opportunities for women legislators to discuss ways on how to increase women representation in parliament and work towards mainstreaming of the gender considerations in all Commonwealth Parliamentary Association activities.

From the deliberations that would transpire, the women legislators were to come up with resolutions which will be made part of and adopted along with those of the mainstream Commonwealth Parliamentary Conference, which will officially be opened on Thursday.

The meeting will close on Sunday. 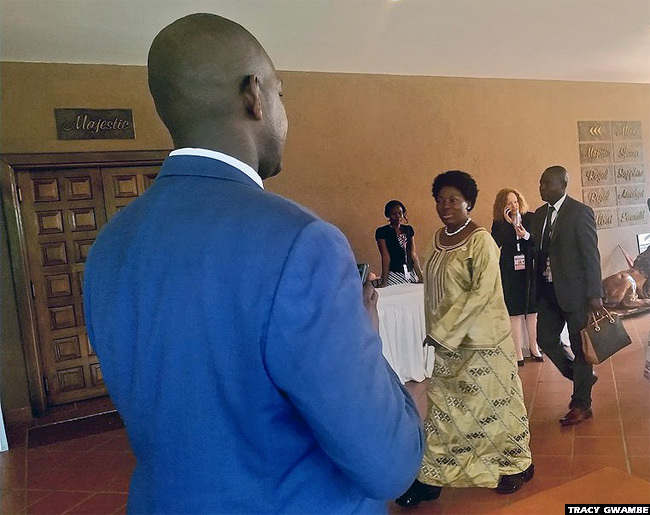 When Speaker Kadaga arrived at the venue

Outside the workshop rooms, the main venue of Munyonyo Commonwealth Resort is a beehive of activities , including market stalls of people selling various items.

Several smartly dressed delegates continue streaming in. Security at the entrance has been tightened.

Only individuals accredited to access the venue are allowed inside. Traffic for the road leading to Munyonyo has been diverted and only cars carrying participants for the conference are allowed direct access.

The commonwealth has grown from eight-member countries when it was formed in 1949 to 53 member states today. 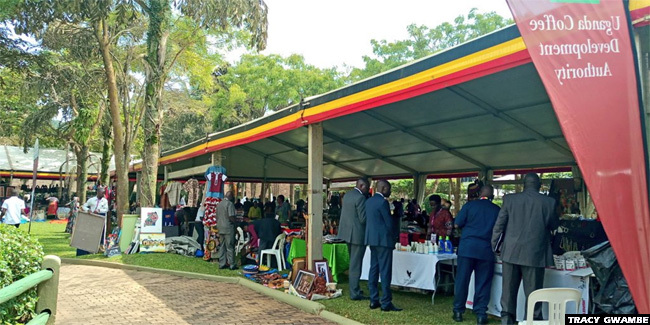 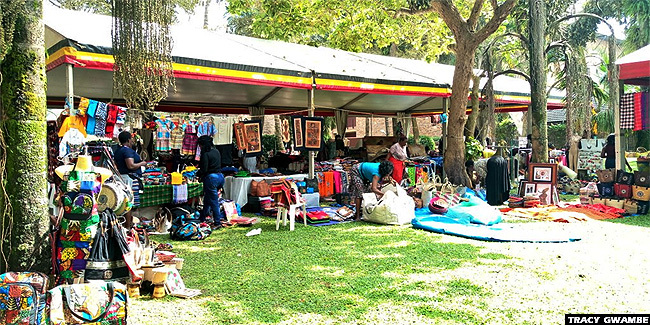 The conference is running for a whole week 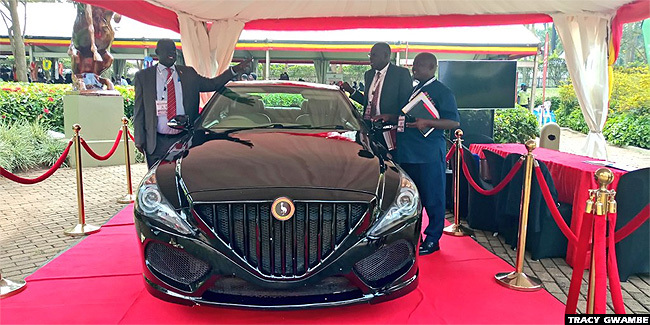 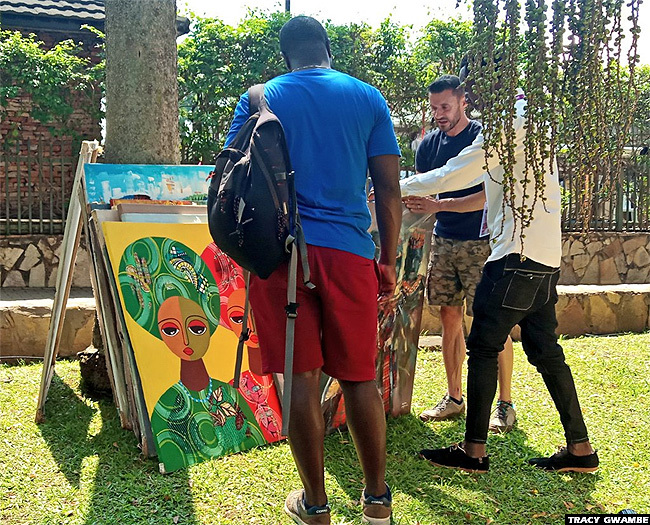 Art is also on display 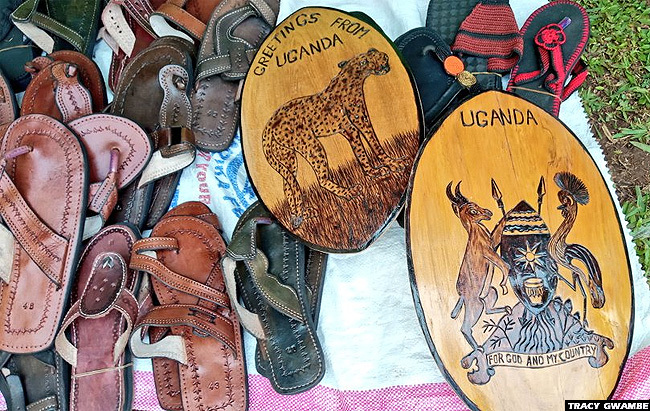 The beauty of Africa in art and craft 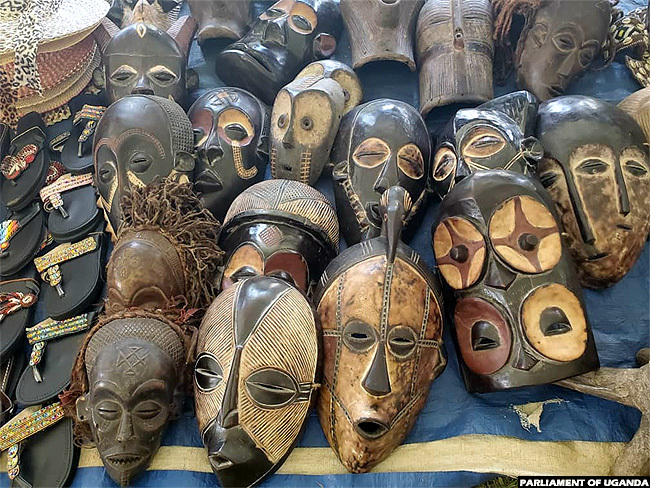