64th CPC: A look at the week ahead
Next Story

'Lokodo proposal on pastors to be discussed'

“Simon Peter had never been to the seminary. He was a fisherman who was called by Jesus," says the President.

“Simon Peter had never been to the seminary. He was a fisherman who was called by Jesus," says the President.

KAMPALA - President Yoweri Museveni has told Born-Again Christian leaders in the country that the proposal by State Minister for Ethics Simon Lokodo requiring all pastors to obtain formal theological training from a recognised institute before they lead people, will be discussed until a consensus is reached.

"Simon Peter had never been to the seminary. He was a fisherman who was called by Jesus.  St. Paul, who prosecuted the church, later joined it. This is, therefore, the foundation of the church," said Museveni.

"I will call you, Father Lokodo and all other religious leaders and we discuss," he added.

"Should we emphasize rituals and formalization or take advantage of the calling on people's lives? When they brought me a death penalty for Rwakasisi, I went alone and prayed to God to help me. In this meeting we will also pray."

Museveni was Monday addressing the conference of pastors and evangelists from all districts of Uganda at Lugogo Cricket Oval in Kampala.

Museveni also told the pastors' conference despite the pressure that had been exerted on him to close the so-called Biwempe churches in 1986, he did see the need for that because, he clarified, the Christians in those churches were not against the Government. Museveni hailed Pastor Kayanja and Bishop Joshua Lwere, who is the General Overseer of the National Fellowship of Born-Again Pentecostal Churches of Uganda, for encouraging Christians to participate in wealth creation activities in order to remove their families from the pangs of household poverty.

He stressed that pastors must not only focus on the spiritual but also on the temporal issues, adding that they would do this through teaching Christians on how to transition from subsistence farming to commercial agriculture, if they are to live well.

"NRM did not come for the rich people. I never went to the bush because of Madhavani. I found him there and rich. It is the people who did not have anything that became a burden to us and so we went to the bush," he said.

"The 68% of the people who are still in subsistence farming should be taught to start earning. Archbishop Odama brought me an idea of making cassava a cash crop.  When we did the economics, we realized it could work. We are now working with him in the north," he said. In front of a large gathering, President Museveni further advised Christians to be tolerant of the traditional beliefs, seek to be patient and humble enough to engage with them so as to make them see some of the wrong things that they are doing.

He encouraged Christians to follow the two commandments that Jesus gave them, namely to love God with all one's heart and also to love their neighbors as they love themselves. He noted that this forms the basis on which God would judge them. 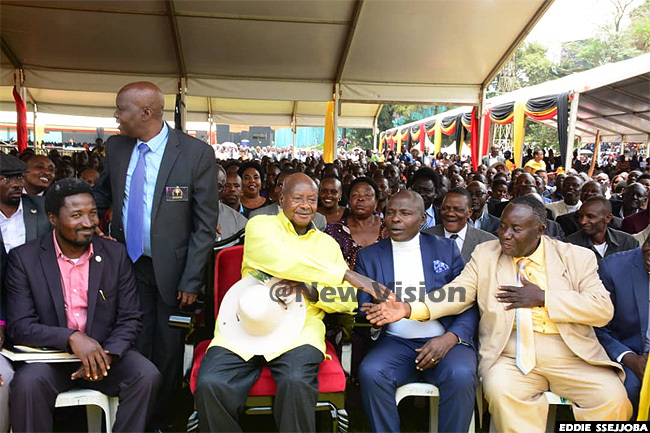 Pastor Kayanja, who was in the company of his wife Jessica, thanked President Museveni for granting the Balokole freedom of worship, adding that since the Pentecostals were the fastest-growing group and are sober people, an empowerment to them would create a great army just like the Puritans were.

"Today we ordain you as the Chief Puritan because of your dedicated heart for the nation. The NRM has the correct ideology and we have the correct theology," he said. 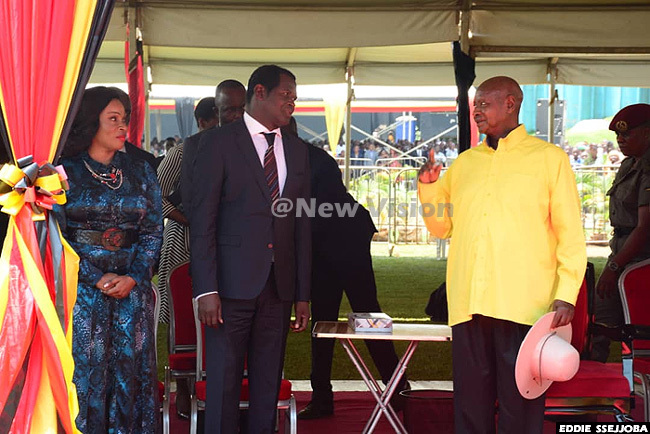 Among those in attendance were Presiding Apostle of the Born Again Faith Dr. Joseph Sserwadda and pastor Simeon Kayiwa. 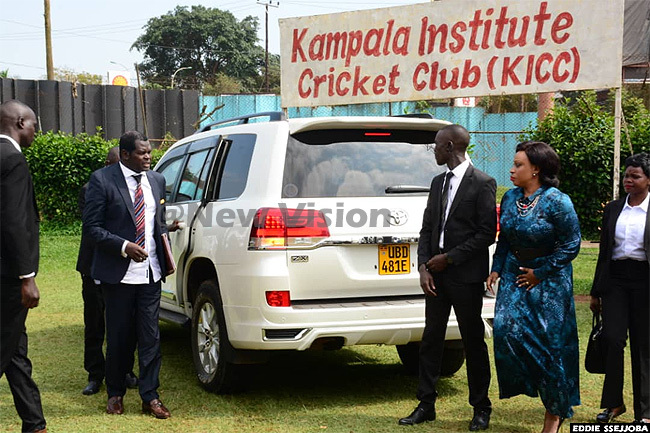 It is a full house at Lugogo. 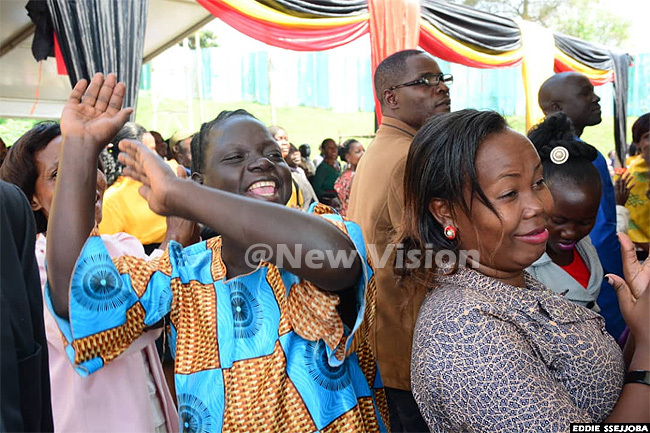 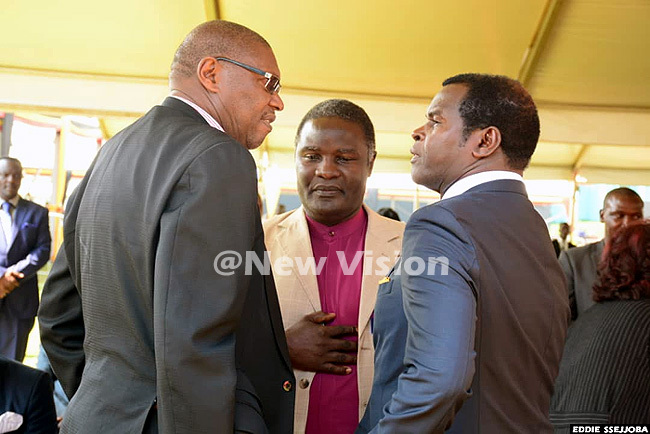