MENU
'Lokodo proposal on pastors to be discussed'
Previous Story

Museveni to CPC delegates: Welcome to Uganda
Next Story

Over 500 delegates from Africa, Asia, Australia, British islands, Canada, Caribbean India, South East Asia and the Americas are expected to attend the conference.

MP Kassiano Wadri (left) and Brig. Innocent Oula have a chat by the Kiira EVS at the 64th CPC exhibition area in Kampala.

Over 500 delegates from Africa, Asia, Australia, British islands, Canada, Caribbean India, South East Asia and the Americas are expected to attend the conference.

All is set for the opening ceremony of the 64th Commonwealth Parliamentary Conference (CPC) in Kampala today following the jetting in of 43 speakers from different parts of the globe.

The Parliament of Uganda will host the 64th CPC between today and Friday— 52 years since a similar conference took place in Kampala in 1967.

Over 500 delegates from Africa, Asia, Australia, British islands, Canada, Caribbean India, South East Asia and the Americas are expected to attend the conference. In the East African region, Tanzania hosted the 55th CPC in 2009, while Kenya hosted the 56th edition the following year.

The head of the CPC communication committee, Paul Amoru (Dokolo North MP), said as of Saturday 14, speakers had arrived and these were expected to be joined by others last evening.

A few having flight connections will arrive today.

"These are the ones that have so far arrived, but we expect more," Amoru told New Vision. Among the speakers of national assemblies that had arrived by Saturday were those of Bermuda, New Zealand, Fiji, Lesotho and Malta.

The conference theme is: Adaption, engagement and evolution of Parliaments in a rapidly changing Commonwealth.

A number of topics pertinent to global dynamics facing the former British colonies are expected to be addressed. Among these are climate change, terrorism and ‘existential threat' posed by the double-edged sword that is the increasing youth unemployment and youth bulge in many Commonwealth countries. 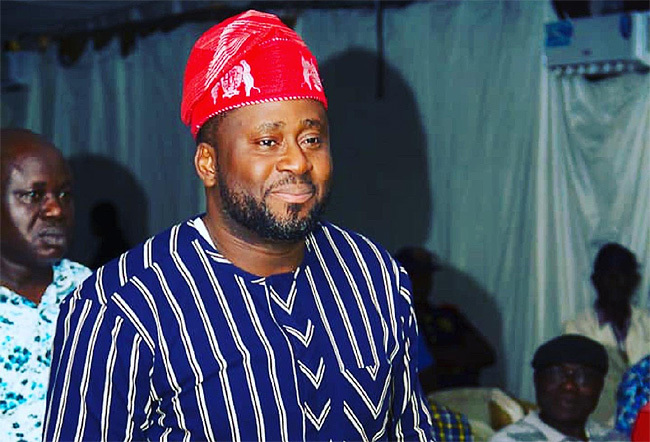 Deliberations for the 64th CPC kick off today, with over five simultaneous meetings.

Tuesday will cover the main executive committee meeting, finance and planning sub-committees and a continuation of the CWP and small branches conferences.

On Wednesday, as the main executive committee meeting will be going on, other delegates will be treated to an optional tour around Kampala city and an excursion to the Equator on Masaka Road, Kagulu Hills in Kamuli and the Source of the Nile in Jinja.

Members of the executive committee will, on the other hand, enjoy a boat cruise luncheon on Lake Victoria before continuing with their meeting.

The official opening of the conference will be on Thursday before delegates break into workshops A and B, as well as a meeting of the society of clerks-at-the-table.

The day will be illuminated by a talkshow panel on climate change and a TED talk on the impact of science and technology on how parliaments work. Uganda's Speaker and CPA president, Rebecca Kadaga, will host all conference participants to a dinner in the Parliament building.

Day six will have workshops on the role of parliament in facilitating persons with disabilities as electors, candidates and legislators, a youth roundtable on strategies to deal with youth unemployment and a talk show panel on combatting challenges of urbanisation.

Others will be a TED talk on the possible effects of Brexit on small branches and sessions on gender, culture, sexual harassment and the role of parliament in the doctrine of separation of powers in enhancing transparency and accountability.

The working marathon day will be climaxed with a dinner hosted by the head of state (Yoweri Museveni) for speakers, heads of delegations and members of the executive committee.

The General Assembly of the CPA will be on Saturday where new members of the executive committee will be announced, election of the vice-chairperson and closed with a cultural gala for all participants.