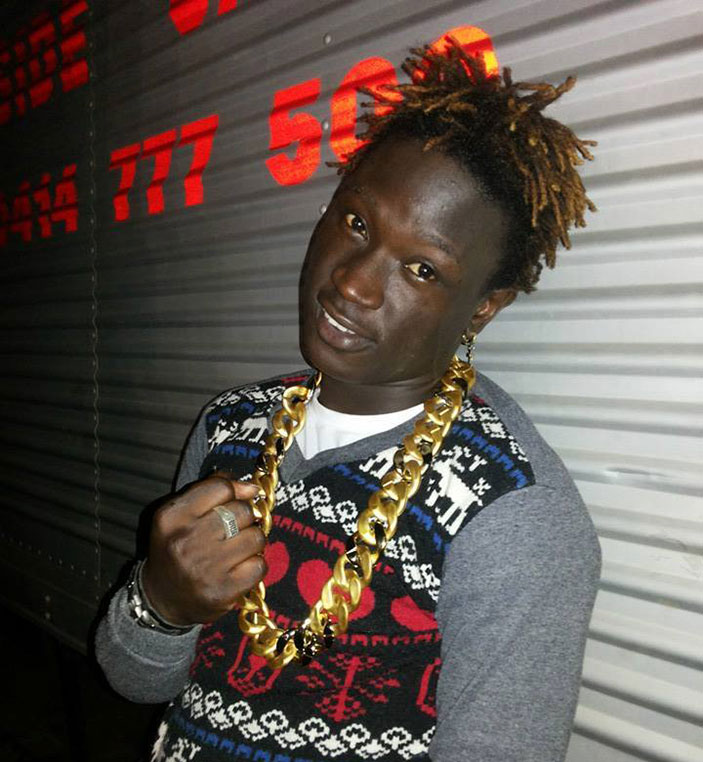 Gereson Wabuyi has emphasised that he is the undisputed King of luga flow.
TOP Entertainment STORY
2 years ago .
Gravity Omutujju lays claim to Luga flow throne
Gravity’s name is never short of controversy since he shot to fame with his remake of Walumbe Zaaya a classic of the late Paul Job Kafero.

After 8 years of continued presence and being a top name in the luga flow sub-genre on the local music scene rapper Gravity Omutujju real names Gereson Wabuyi has emphasized that he is the undisputed King of luga flow.

He says GNL Zamba who many call a legend of the genre is his only competition but still can't match up to him.

"I hear and see many people say GNL Zamba is number one in our genre but he was a big hit for only 2 years, I have been at it 8 years and I am still going strong. You cannot compare the number of successful concerts I have held plus my following to his" he said.

Gravity revealed this while appearing on a local radio station as he gears up for his Ekyakuzaala Kye kiri kutta concert this weekend and tour thereafter.

However, while Gravity took a couple of swipes at GNL Zamba and his enthusiastic fans who he says make him look larger than life, the self-proclaimed luga flow King admitted there are three big names in his genre that he does respect. 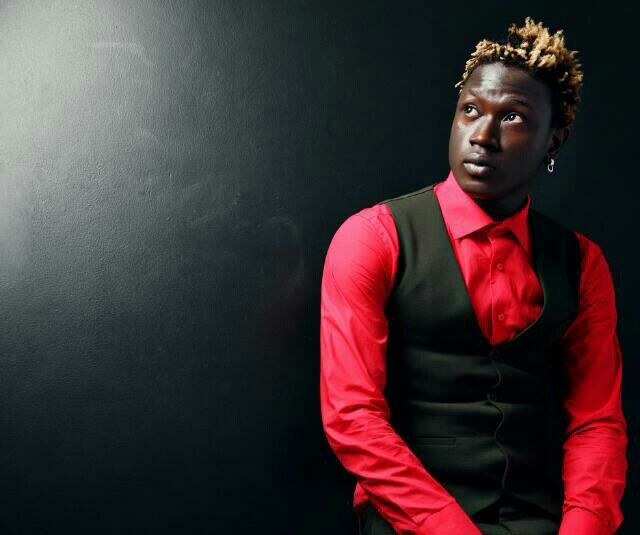 "GNL Zamba, Fik Fameica and Feffe Bussi are the rappers I see as outstanding in the industry with real recognizable talent besides myself in the industry," he said.

He also used this interview to dare GNL Zamba to stage another big concert that compares to what he Gravity has been doing for the past couple of years consistently if indeed he is as great as his diehard fans claim.

Gravity also rubbished Victor Kamenyo as a nonstarter when it comes to rapping emphasising he doesn't really get the kind of rap the former does. He came so close to telling him to just stop rapping.

Gravity's name is never short of controversy since he shot to fame with his remake of Walunbe Zaya a classic of the late Paul Job Kafero. Like his other stage name goes Omutujju, he has fought with deejays many times and not so long ago Gravity was allegedly shot at a Petrol station in Mityana during an altercation with the guard and employees at the station prompting many observers to say it was faked for publicity.

In response to that allegation, he says he was just lucky the bullets never hit him directly but just part of the shrapnel got into his body and he underwent a minor operation to remove them.

Some of his recent songs have left many tongues wagging too including the one he has codenamed his concert and tour that kicks off this weekend after. This song titled Ekyakuzaala Kye Kirikutta  feels like a multilayered cover of much ‘deeper things' dirty at that but Gravity insists it is a song encouraging youth to be vigilant and protect themselves against HIV AIDS that is still spreading and killing many.

Kappa Yo another song Gravity released recently has also been talked about among many as very vulgar when the slang and informal language hidden in there is deciphered, however, the owner of the song says it is about a real-life experience in his childhood where their home in the ghetto of Kiwunya in Nankulabye was so rat infested they wished they could borrow cats to eat those rats. He goes ahead to say even his mother relates to the song because it is based on a real-life experience.

And to further entrench his claim over the throne of luga flow that is also claimed by old school stars like Babaluku Emcee and Sylvester Abrams among others, Gravity said he is the one who opened doors for some of the big names in the industry currently never mind the fact they throw swipes at him in their songs.

"I am the one who introduced Feffe Bussi, Fik Fameica and Da Agent to the industry in one way or another so really I have done a lot and deserve to be King" he concluded.

Our eyes and ears are on the ground as he maneuvers his Ekyakuzaala Kye Kirikutta tour starting this weekend, whether he can still pull the big crowds he has been pulling over the years and is actually King of the game as he claims will better be answered when the tour is done. For now, though I guess he has one foot in already!