KCCA, Proline search for CAF delights away from home

KCCA beat African Stars in the previous round as they continue their quest to qualify for the CAF Champions League group stages. File Photo

Mutebi leads KCCA into the CAF Champions League in a tricky away tie against Angolan side Petro de Luanda.

Lule will the same day also be on away assignment against Rwanda's AS Kigali in the Confederation Cup.

Serious questions are raised in Mutebi's preference for an all-out attack irrespective of where he is playing.

Lule, a former Cranes assistant, on the other hand, is known for being too defensive.

Mutebi's lack of caution while away in the last round had them take an early away lead that they then botched.

They later battled from behind to equalize before eventually losing to Namibia's African Stars.

Against Angolan opposition in Luanda, it could be suicidal for Mutebi not to ensure he has a solid backline.

KCCA's lack of a seasoned defensive midfielder could also count against the team.

For Nunda and Mutyaba it is time to prove that the departure of the team's lead striker Patrick Kaddu has not left a serious dent.

KCCA will be no strangers in Luanda. In the 2017 Champions League preliminaries, they edged past Angolan giants Primeiro de Agosto in the same 11th November Stadium.

Angolan clubs are known for their fast short passing game that Mutebi concedes presented KCCA with one of its biggest challenges ever.

For Proline the question everyone has been asking is why the three-goal star of the last round Ivan Bogere hasn't been playing.

The teenager made an explosive start on the continent only to be sidelined by Lule. 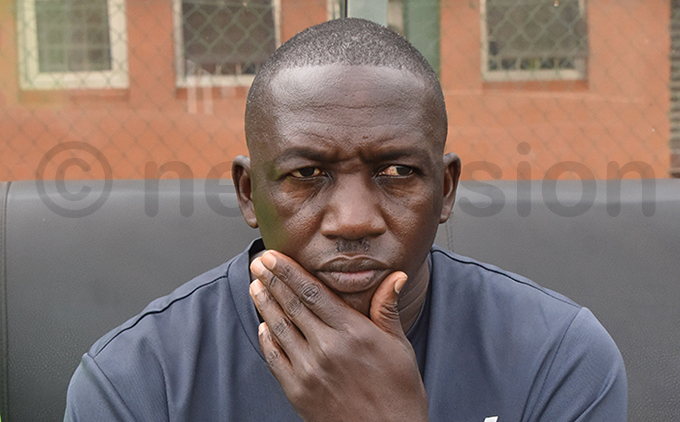 The Big League top scorer for Proline was Shafik Bisaso's main player only to be given less playing time on Lule's arrival.

In AS Kigali Proline will be up against hungry opposition in a country that has for some time been missing on the big stage.

Rwanda was glaringly absent at the recent Africa Cup of Nations where East Africa was represented by a record three nations.

But like KCCA in Angola, Proline will also be no strangers in Kigali having recently featured in the CECAFA Club Championship.

Much as they that lost 1-0 to another Rwandan side APR, it will be seen today if they got any lessons.

Both sides are just one round away from hefty cash prizes.

All that the Ugandan champions now have to do is navigate past the Angolans and be assured of the cash.

The cash on offer from oil giant Total has the winning team bagging $2.25m, runner-up $1.25m

If KCCA is eliminated by Petro de Luanda, then they will be subjected to a CAF Confederations Cup play-off round.

This is the least amount given to any team that has finished bottom (fourth) any of the groups in the Confederation Cup.