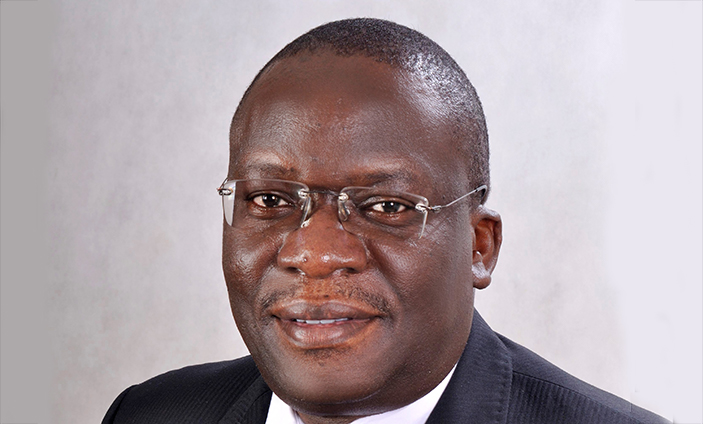 "Off to a flier" would have been the ideal take-off emotions when the inaugural Uganda Airlines flight took to the air at month's end.

It was a fine flight, according to those privileged to be on-board - take-off time; in-flight services; comfort; flight experience, which was all well and good. These take-off points should, indeed, be fairly easy to maintain and build on. The much more challenging evidence on show that day was the payload on the day.

Why, oh why, were there only eight paying passengers? Is this new, freshly minted airline not supposed to be making money?

Why, oh why, even though it was a promotional flight, were the inaugural passengers a posse of freebie-seeking government bureaucrats?

In an unforgiving industry, where cutthroat competition calls for the sharpest of business strategies and the smartest of promotional campaigns, what mileage does the dead hand of beer-swigging, waragi-guzzling government bureaucrats bring?

Could this promotional flight not have been profitably sold to business executives, keen to rub shoulders with the establishment, eager to identify with a new, visible business venture?

(Hey, Mr Patrick Bitature; listen, Ms Barbara Mulwana; hello, Mr Abid Alam; good morning, Mr Kyagalanyi, hi Bwana Wekesa: "Uganda Airlines will finally be in the air next Wednesday, and we are excited that you can be on this historical flight! While our Nairobi flights will be costing $350 after next week, we would like for you to take a premium on this first flight with a souvenir ticket of $2,500. Which seat would you like to take?" Wham! Bang! Thanks for the cash!).

It is the kind of flight that could have been sold to millennials, the young people with a great ability to reach thousands with free creative mentions.

Businesspeople and the digitally-savvy Twitterati are, after all, what will form the airline's long-term clientele, not lecherous government bureaucrats. So why not go for the jugular?

An opportunity was lost, but that now is water under the bridge or, as it were, a flight out of the skies of inaugural turbulence. Lessons should be taken now that the business end of operations has come.

Uganda Airlines is flying straight into a turbulently unforgiving air travel industry: open skies means that it will be a struggle to hold its own Entebbe hub that fields world class carriers like Ethiopian, South African, Emirates, KLM, SN Brussels and Qatar. Direct competitors like Kenya Airways, Air Tanzania and Rwandair, while having a head-start, are struggling to stay afloat: KQ, the largest of them with its fleet of 90 planes, just reported a half-year loss of $81.7m, and it continues to be a drain on the Kenyan taxpayer, even while it continues to angle for full nationalisation (and further bleeding of the Treasury).

Rwandair, with its 29 destinations, has never turned an annual profit since it commenced operations back in 2003.

So how does Uganda Airlines fit in this market? First and foremost, it is to be smart: the Government, the board, and the management must desist from running it as a subsidy-guzzling parastatal, for that won't cut it in a market of many business-oriented players.

To be run on firm business principles will imply a total exclusion of the interventionist hand of politics.

It means requiring clients to pay cash, notwithstanding the Cabinet memo issued by the President requiring government officials to fly UR to destinations on its flight map.

If management does not insist on cash (can the Cabinet also require government bodies to pay cash to Uganda Airlines?), they will run into cash-flow problems, with the attendant risk of being unable to meet their financial obligations - timely salaries, payment of suppliers, landing fees, hedging on world aviation fuel markets, etc. Debt collection ratios have to be in the high 90s, and pressure to issue long credit or free seats to sclerotic government departments has to be studiously resisted by the management, with the active support of the Board.

If these essential financial obligations cannot be met rigorously, to meet recurrent expenditure, that will be the beginning of the end.

Uganda Airlines has been revived as a strategic pressure-point of our economy, which implies that the Government is ready to play the long game of what is a strategic investment.

To make the investment work, it needs to be given the best possible start, which includes a professional and autonomous management, and the maximisation of an airline's biggest assets: routes, fleet management, flight efficiency, and hub management like cargo-handling.

Just over 20 years ago, there was talk, in the establishment, of turning Entebbe into a regional hub.

Simultaneous to this were frenzied efforts to liquidate the old Uganda Airlines with the accompanying cannibalising of its assets.

These two contradictory developments were typical of the scrambled thinking of the time and, unfortunately, the latter won.

Hopefully, the thinking is clearer this time; for it to work, Uganda Airlines must operate a strictly business-minded ethos, not a cash-strapped debt-ridden entity. Without such an ethos, there will be loss of altitude and the risk of premature grounding.

The writer is a media consultant and trainer