MENU
New Budhagali will not eat for 8 days
Previous Story

In pictures: 24 years of King Oyo at the helm
Next Story

The event also saw different groups of the Karimojong and Pokot slaughter cows.

The festival was punctuated by several performances

The event also saw different groups of the Karimojong and Pokot slaughter cows.

Last weekend was a beehive of activities in the Karamoja region as both the Karimojong and Pokot of astern Uganda marked their annual cultural event.

For four days, starting Thursday, the two groups performed a number of cultural activities, including dancing around Amudat town, drama and reciting their cultural norms. They also made vows to work together to develop their region.

This was the sixth annual Cultural Festival held at Pokot SSS in Amudat district themed Appreciation of our Cultural Identities, Reduction of the Social-Cultural and Economic Barriers for Development.

The event was attended by nearly all the MPs hailing from the Karamoja region, local council and cultural leaders plus technocrats from different government ministries and departments, including the gender docket. 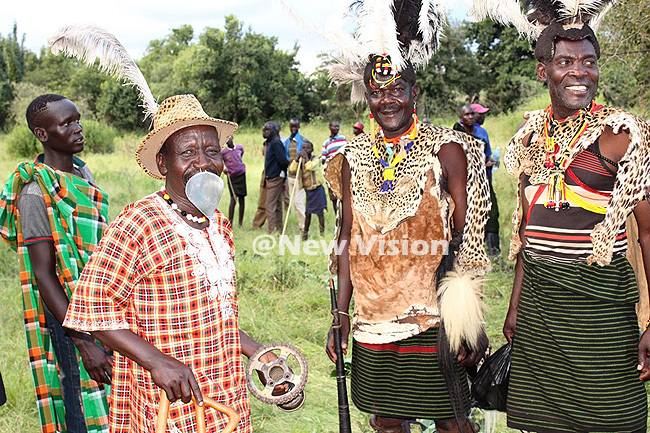 The event also saw different groups of the Karimojong and Pokot slaughter cows before bowing down and drinking their warm blood, a staple food in the region.

Speaker after speaker appealed to the locals to jealously guard the peace in their region. 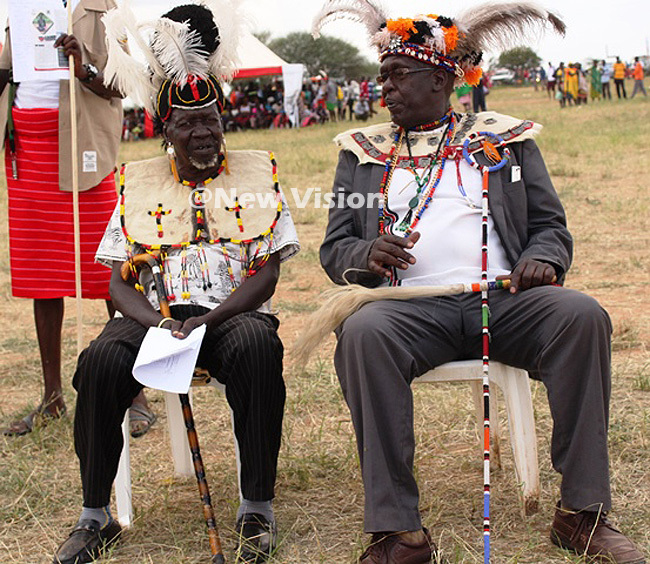 Pokot elders were on point in the dressing department

For years Karamoja, lagged behind in terms of development because of the insecurity that engulfed the region caused by cattle rustling.

"This gathering shows that we have peace and only peace can cause development," said William Lopetakou, the cultural leader of the Pokot and Karimojong of both Kenya and Uganda. Elaborate performances were part of the event 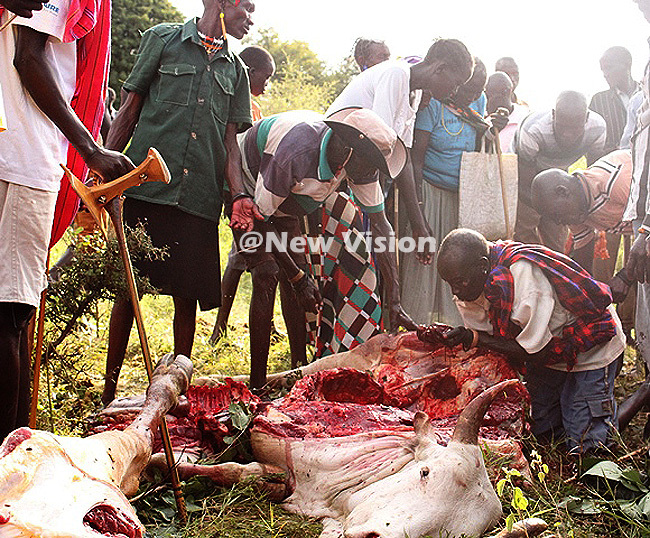 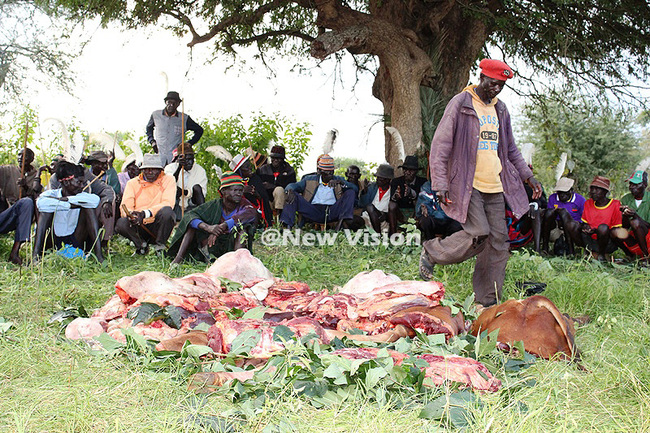