This was Bright Stars fourth game without a win. They have lost two games and drawn twice in the league.

Tom Masiko gave Wakiso Giants an the lead in the opening minutes of the game through a penalty before Bright Stars levelled matters late through substitute Ronald Nkonge. Boban Zirituusa, Joel Madondo and Lawrence Tezikya each had a goal as Busoga United continued their impressive start to the season.

This was Busoga' first victory over BUL in seven games.  Five have ended in draws while BUL had won once.

The league Will resume on Friday. 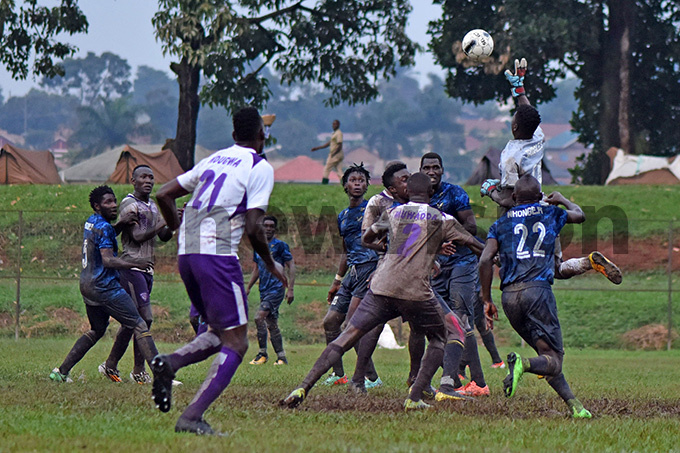 Prof. Macpherson: Makerereâ€™s light that has shone for generations