Baleke beats the odds to become boxing's p...
Next Story

Nduva, 23, a member of the Nyali Golf Club and Kenya national team player, becomes the first player to win a major at Serena, and also becomes the ninth Kenyan amateur golfer to win the Uganda open since 1932.

Nduva, 23, a member of the Nyali Golf Club and Kenya national team player, becomes the first player to win a major at Serena, and also becomes the ninth Kenyan amateur golfer to win the Uganda open since 1932.

Kenya's Daniel Nduva carded 286 gross over 72 holes to win the Castle Lite Uganda Open title on Saturday.
Nduva, 23, a member of the Nyali Golf Club and Kenya national team player, becomes the first player to win a major at Serena, and also becomes the ninth Kenyan amateur golfer to win the Uganda open since 1932 and the second after Nicholas Rokoine's win 12 years ago.
Nduva edged The Great Rift Valley Golf Club's Simon Njogu and compatriot by a stroke while another Kenyan Samuel Njoroge completed a 1,2,3 finish for the Kenyans, who also lead the ‘Order of Merit' back home. Njoroge sunk a hole-in-one on the par 3 hole-4 in the last round but was two strokes shy of winning it.
Nduva sealed it with a perfect round that had him return two-under 70, with four birdies and just a double bogey on hole-14.
"It feels great and I feel so happy that I won because the entire Ugandans think whenever we come here we are good for second place but this year we came to win, so I'm happy to be flying the Kenyan flag high," Nduva said. 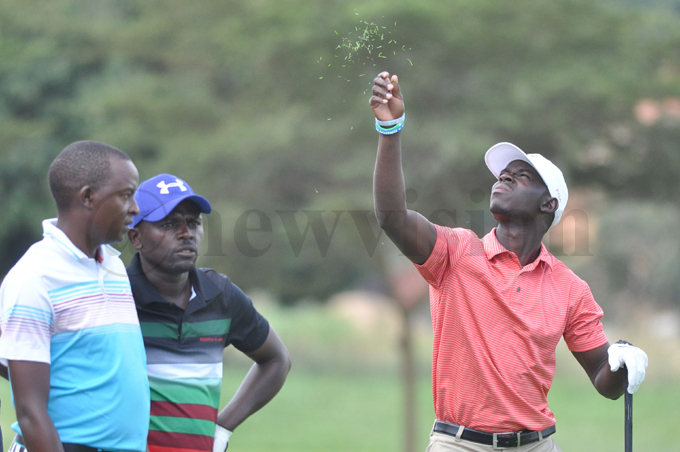 "I had a good round because I wasn't under much pressure since I was in the second pressure group, so I just played my game without minding about those guys which just helped me a bit because I just went out swung-one shot at a time and finally, it saw me through,"
"I'm used to the wind which just came on the final day, so I didn't have any issues on the course since I play in even stronger winds at Nyali. My strategy was no fear because I have the game in me. I dedicate the win to my mum who brought me up playing this game and took me to the range every day," Ndovu stated.
Uganda's Joseph Cwinya-ai was the best-placed Ugandan in fourth place, seven strokes off while defending champion Ronald Otile tied in fifth with Denis Asaba on 295 gross each.
Otile's third round which saw him set a new course record of 66 gross took the sting out of the defending champion who could not replicate his second and third-round antics.
Otile's last round just like his opening one had nothing to write about as he struggled with his drives and the windy conditions; registering five bogeys and two double bogeys in the last round. He had opened with 9 bogeys and one double bogey in the first round. 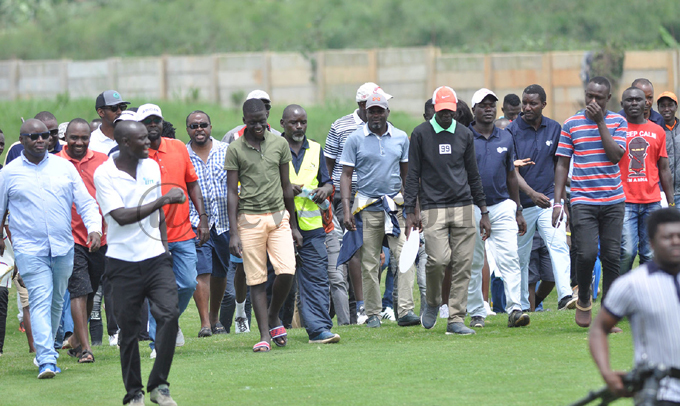