For the people attending Nyege Nyege, the festival is a week-long getaway from the buzz of daily city life. So far, the weather has been kind.

For the people attending Nyege Nyege, the festival is a week-long getaway from the buzz of daily city life. So far, the weather has been kind.

NJERU - Last year's Nyege Nyege Festival started out on a low note. Many were uneasy about attending, as the festival had been painted as the culmination of evil. Eventually though, the explosive showcasing of music and culture won over many attendees. A year down the road, another edition is into its third day today with no hitches and two days to go. 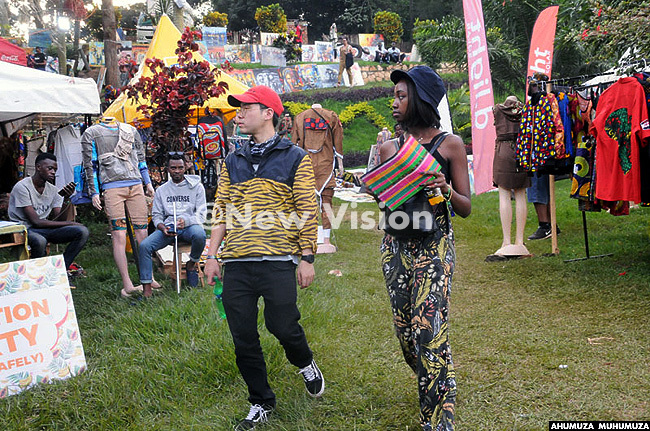 By Friday evening (day two), Nile Discovery Beach in Njeru, the venue of this year's Nyege Nyege Festival, was painted in a kaleidoscope of colours as cultures, both traditional and contemporary, were celebrated in the makeshift and permanent stages and kiosks. 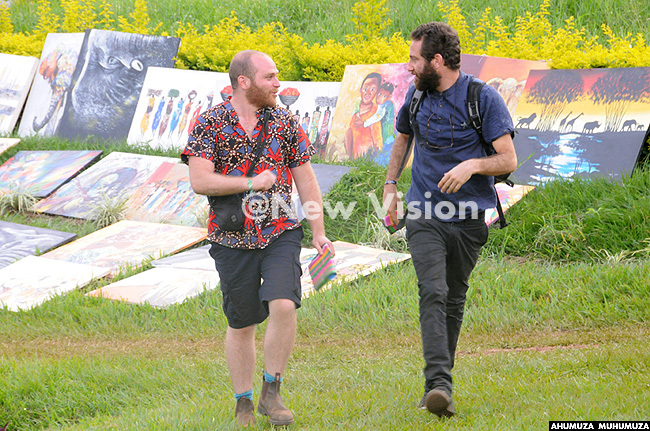 Ugandans and visitors from around the world, from all walks of life, are dancing themselves lame and are partaking of the art and crafts. 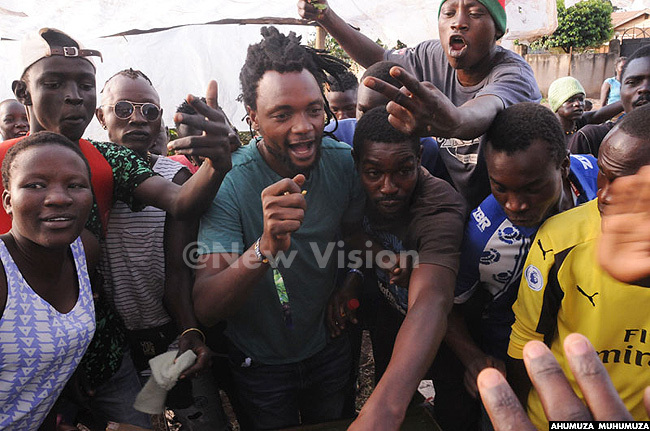 There is security deployment at the venue

From face painting to reinventions and reinterpretations of traditional dress code, fashion forward is the non-official dress code of the event.

And what better backdrop to the traditional optical experience than the jungles and River Nile waters running off the rocks and sweeping onto the shores! 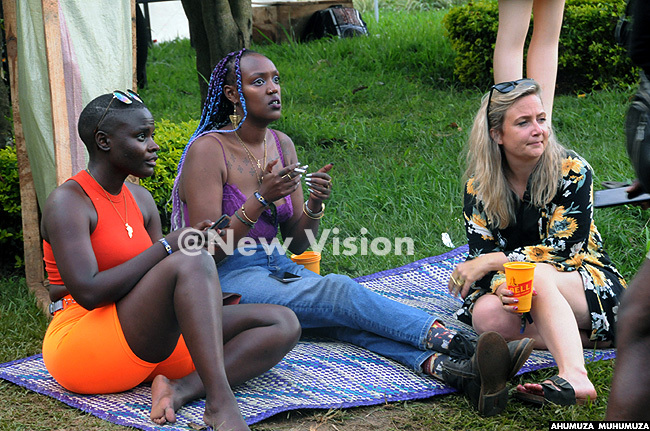 Nyege Nyege offers a time to relax and mingle 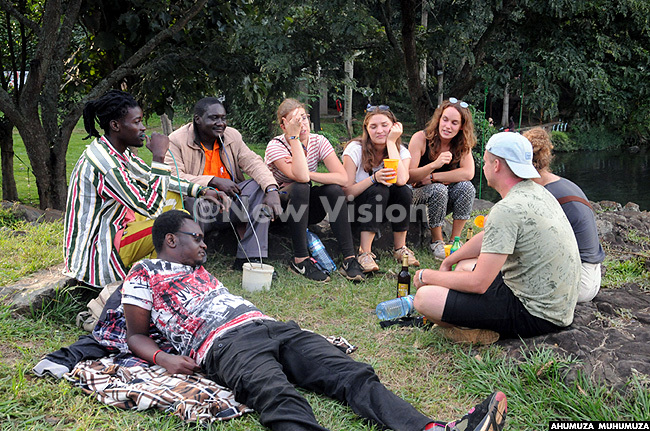 For many, it is a week-long getaway from the buzz of daily life

Away from the dressing, ears too have a lot to seep in as performances from a number of artists, deejays are giving in their best. So far so good. The weather has been kind. At Nyege Nyege, you will find clusters of partygoers catching up over a drink against a backdrop of music 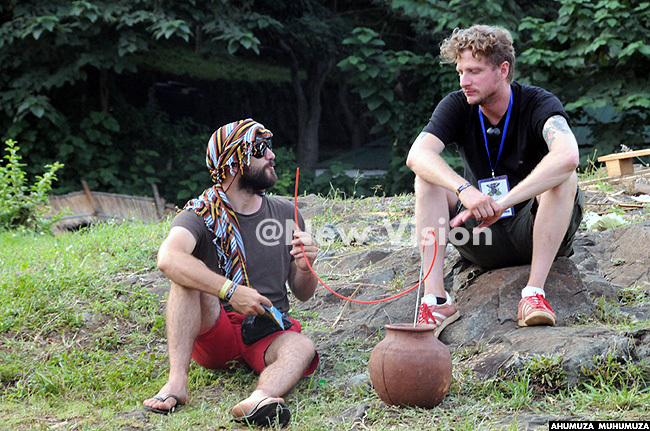 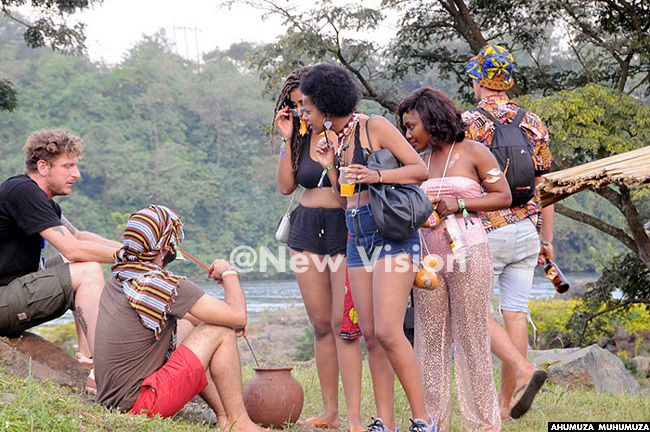 Nyege Nyege offers an opportunity for revellers to socialize What to expect at Nyege Nyege Festival