Truck drivers demand to meet government of...
Next Story

The National Drug Authority has closed over 300 drug outlets in Kampala and Wakiso districts in an operation aimed at cracking down on unlicensed shops with unqualified personnel.

According to the drug authority, the named areas are flooded with expired drugs sold by unscrupulous traders. 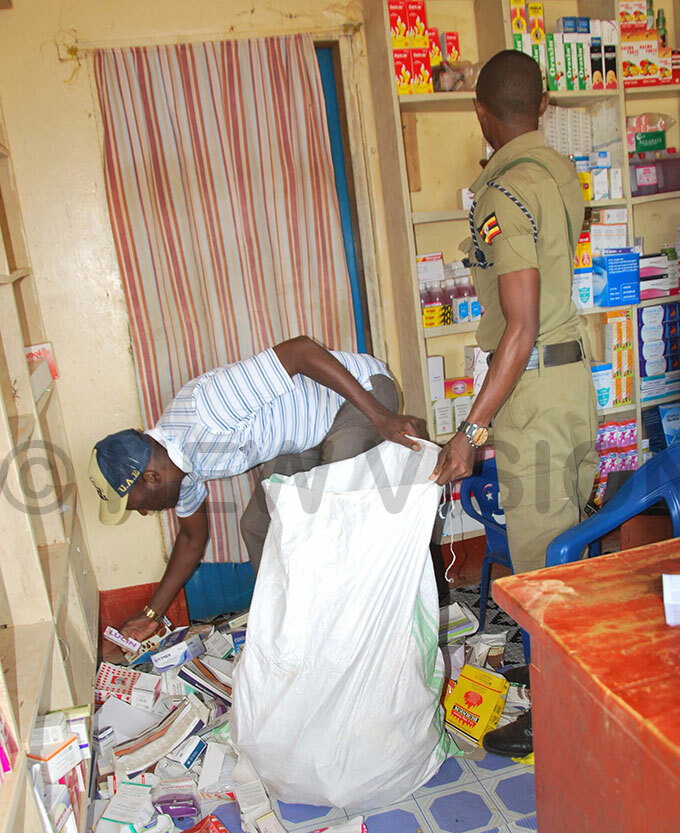 "The objective of this operation is to save the public from unlicensed and unqualified personnel handling human and veterinary medicines. These illegal entities are potential dispensers of fake or expired drugs because they do not subscribe to professional standards. These are the people who are involved in the illegal trade of drugs meant for public health facilities; denying citizens of their entitlements," says Jennifer Aujo, the acting general Manager of NDA central region.

"We have impounded drugs from unlicensed outlets, Premises that have been found unsuitable for storing drugs have been closed and unscrupulous operators arrested. The suspects will be prosecuted in court," Aujo notes

Among the impounded drugs were government drugs labeled Government of Uganda not for sale.

Some drug shops conduct clinical services of admission, injection contrary to the license granted. All drug shops operate under class C and are not allowed to conduct injections, admission. However, in drug shops located in Kasenyi, unqualified personnel inject patients.

"During the operation, our officers faced challenges like absence of in-charges of drug shops leaving the business to be operated by unqualified personnel. Most people are conducting business without NDA granting them permission to operate," says David Nahamya, the secretary to the Authority.

Nahamya appealed to the public to be vigilant and urged people to stop defending those operating pharmacies illegally.

"The public should be at the forefront in the fight as they are the ones at risk," notes Nahamya.

According to NDA Licensing guidelines of 2019, drugs shops are supposed to be run by professionals with approved medical pharmaceutical or veterinary qualification and must be registered with the professional council.

Asked why she has been operating an illegal outlet, Joan Kadama, the owner of Precious Life notes that it is lack of funds that made her fail.

"I also want to register but I do not have money, the authority should give me two weeks and I get the money. Now they have taken my drugs where do they expect me to get the money for my children," notes Kadama. 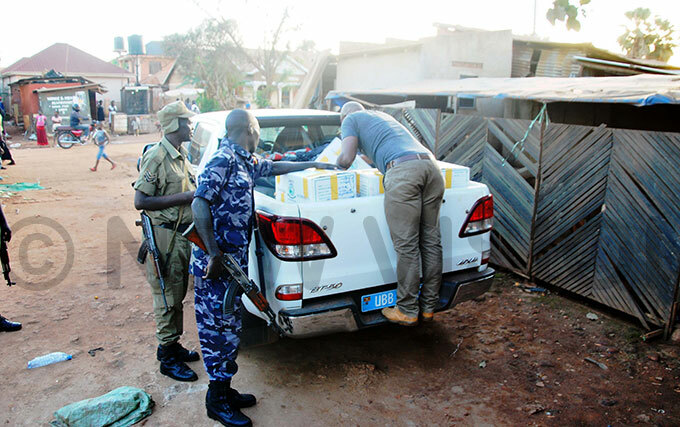 some of the residents who spoke to New Vision defended their decision to buy medicine from drugs shops. Ruth Nandaula, a resident of Kakajjo zone in Masanafu says they prefer going to drug shops to avoid complications at the government health facilities.

"The drug authority should leave our doctors alone. He has been treating us for years, will they give us money for consultations in hospitals?" asks Nandaula.