The conditions according to state minister for ethics, Fr Simon Lokodo bars participants from engaging in any sexual activity, violence and drug abuse.

Ethics minister Simon Lokodo said the festival will be closely monitored by Police, the army and other sister security agencies (File photo)

The conditions according to state minister for ethics, Fr Simon Lokodo bars participants from engaging in any sexual activity, violence and drug abuse.

The conditions according to state minister for ethics, Fr Simon Lokodo bars participants from engaging in any sexual activity, violence, and drug abuse.

"I do not expect people to attend the festival in attires that leave their breasts or bums out. Women should also not wear bikinis during the day," Lokodo said, adding that indecency and nudity are totally prohibited.

Lokodo who was speaking to the New Vision on  Wednesday said the festival will be closely monitored by Police, the army and other sister security agencies to ensure that nothing goes out of hand. 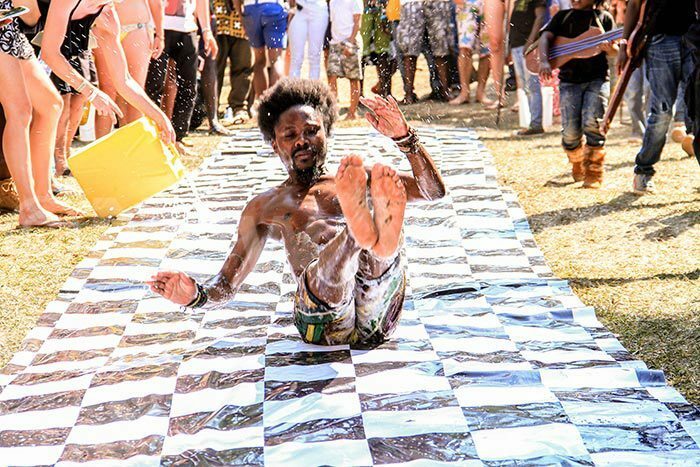 Revellers having fun at the festival

The minister explained that government, on the advice of President Yoweri Museveni, directed that certain conditions be given to the event organisers prior to the festival.

This, he said was agreed upon during a meeting that took place on Tuesday amongst officials from the Internal Affairs Ministry, Gender Ministry, the Department of Ethics and Integrity, Police, UPDF and CMI.

"Open sex or any sexual activity which has been the practice of nyege nyege shall not be allowed. The police and army, both in uniform and civilian attire will be given free access to the venue and if they catch anyone engaging in any king of immorality, he or she shall be arraigned in the courts of law," Lokodo explained.

He also warned participants against driving under the influence of alcohol.

According to a memorandum of understating between government and the organisers, in the event of breach of any or a combination of the above terms, government reserves the right to call off the event without notice.

Polly Namaye, the deputy police spokesperson, said the organisers of the event agreed to provide a detailed programme of the event to inform the deployment of security personnel as well as free access for the joint security at the venue at any point in time. 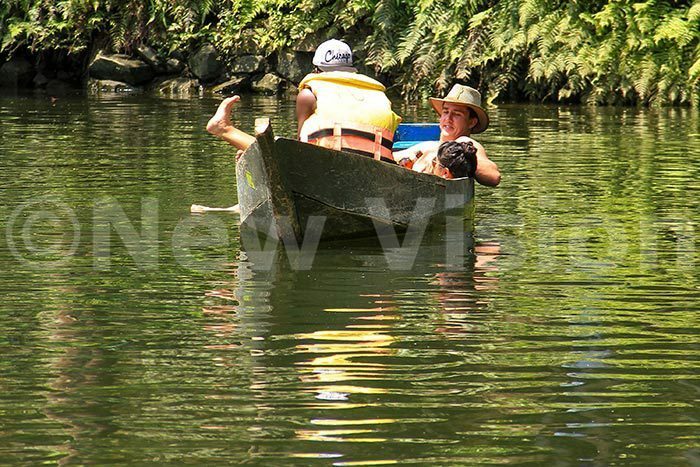 The festival attracts tourists too

"The organisers elaborated that the purpose of the event is to promote culture and local music and these are some of the key aspects that were embedded in the Memorandum of Understanding," she said.

Namaye said narcotic drugs substance and any form of drug abuse shall be prohibited, adding that the anti-narcotics units have been tasked to ensure compliance to this measure.

"Police will also ensure that the venue is accessed by only adults and anyone whose age is questionable shall be required to provide documentary evidence to prove their age. The event will not be turned into a political event," Namaye said.

Nyege Nyege is a Luganda word meaning ‘the feeling of a sudden uncontrollable urge to move, shake or dance'.

The festival's name evokes different meanings among the East African countries. While in Uganda it refers to the uncontrollable urge to dance, Nyege amongst Swahili speakers has sexual connotations.

The festival, set to begin today (Thursday) at the Nile Discovery Beach in Buikwe district ends on Sunday.

What to expect at Nyege Nyege Festival

Doing The Nyege Nyege On The Nile