The Ugandan cardiovascular surgeon, academic and administrator is honoured for his 30-year career and dedication to addressing the global health workforce crisis across Africa and worldwide.

The Ugandan cardiovascular surgeon, academic and administrator is honoured for his 30-year career and dedication to addressing the global health workforce crisis across Africa and worldwide.

Prof. Francis Omaswa has received his Hideyo Noguchi Africa Prize award in Japan's capital Tokyo, in honour for his 30-year career and dedication to addressing the global health workforce crisis across Africa and worldwide.

The 75-year-old cardiovascular surgeon, academic and administrator, who leads multiple efforts aimed at building health systems and workforces, was the joint recipient of this year's award.

His co-winner is Congolese academic and researcher, Dr. Jean-Jacques Muyembe-Tamfum.

Muyembe-Tamfum was recognised for his research to combat Ebola and other deadly viruses. Since 1976, he has been on the frontlines of Ebola research, contributing to discovery, vaccine research and training a new generation of responders and scientists.

The global health award is periodically given out by the Japanese International Co-operation Agency (JICA).

The Hideyo Noguchi Africa Prize honours men and women with outstanding achievements in the fields of medical research and medical services to combat infectious and other diseases in Africa, thus contributing to the health and welfare of the African people and of all humankind.

The award ceremony was hosted by Japanese Prime Minister Shinzo Abe in Tokyo on the occasion of the 7th Tokyo International Conference on African Development (TICAD), which was attended by President Yoweri Museveni and several other African heads of state and government. 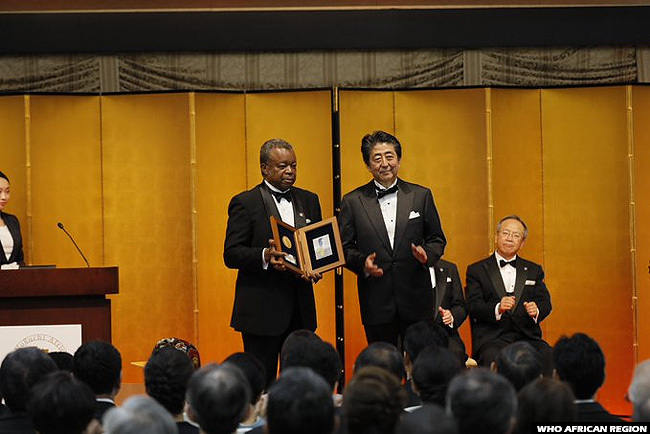 Prof. Francis Omaswa at a glance:


Omaswa was born on September 5, 1943 in Kumi district, northeast of Uganda's capital Kampala.

In 1974: Master of Medicine in Surgery, Makerere University. 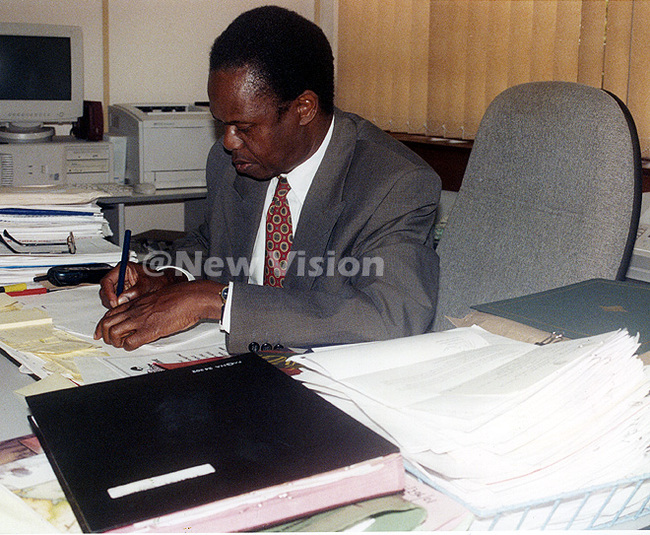 A former director general of Uganda Health Service and a one-time chancellor of Busitema University, JICA lauded Omaswa for his untiring service to humanity in the field of medicine — citing stints at the Global Fund to fight Tuberculosis, AIDS and malaria and independent review committee of Global Alliance for Vaccines and Immunisation. 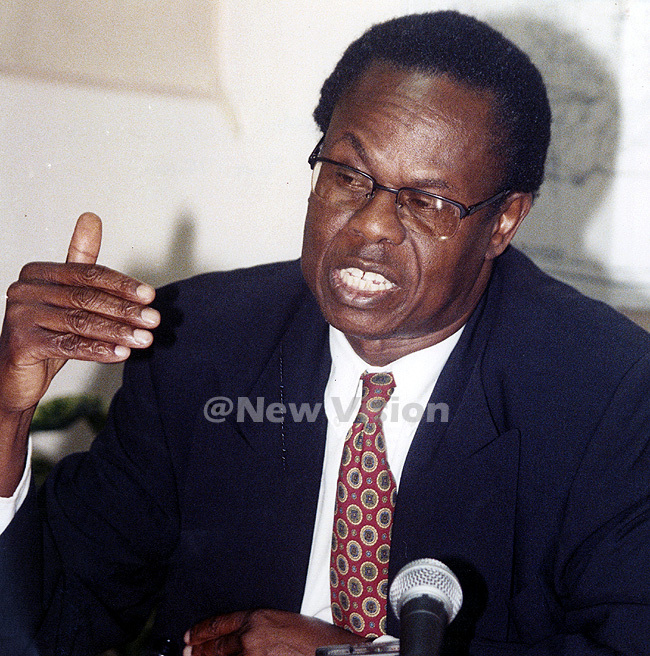 As founder and executive director of the Global Health Workforce Alliance, Omaswa is credited for leading multiple efforts to create health systems and workforces that can propel Africa towards realisation of the "Health for All" aspirations of the UN Sustainable Development Goals. 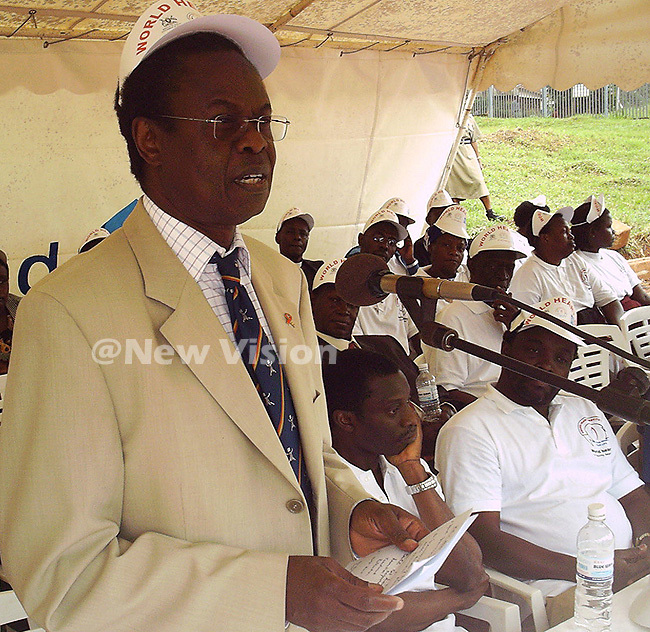 At the time Omaswa served as director general health services, Uganda was leading globally in the prevention and management of HIV/ AIDS.

With HIV/AIDS prevalence reduced to a third, the Ugandan model in combating the scourge was adopted by many countries under the throes of the 21st century epidemic. 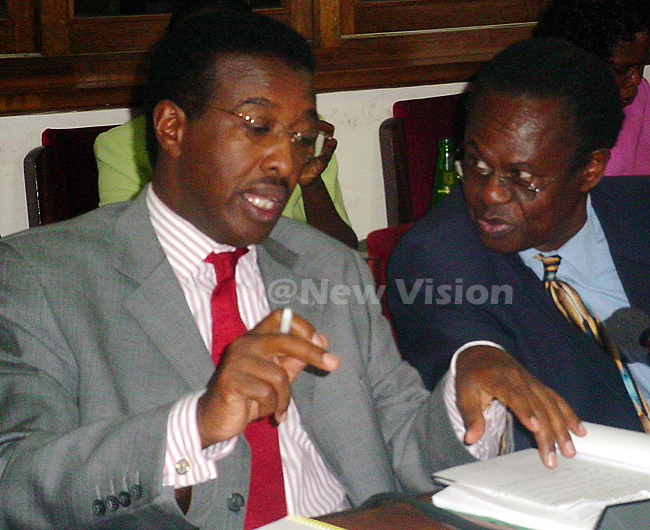 The founding director of Uganda Heart Institute, Omaswa has been acclaimed for improving Uganda's expertise in responding to epidemics which saw a Ugandan medical sent to West Africa in 2004/05 to handle an Ebola outbreak. 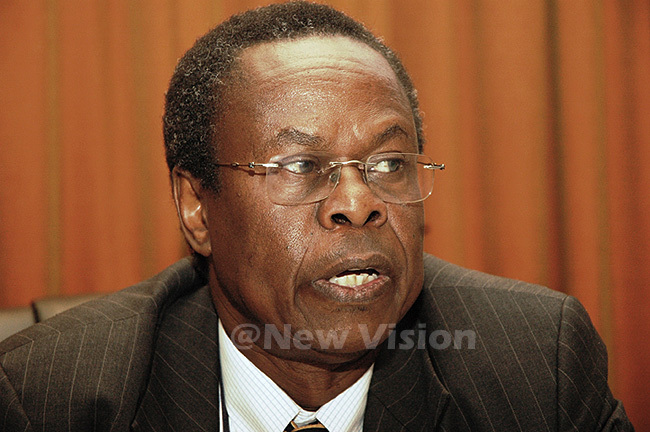 A respected cardiologist who has worked and taught in UK, Kenya and Uganda, where he has trained generations of cardiologists, Prof. Omaswa has had stints at World Health Organisation headquarters in Geneva in different capacities. 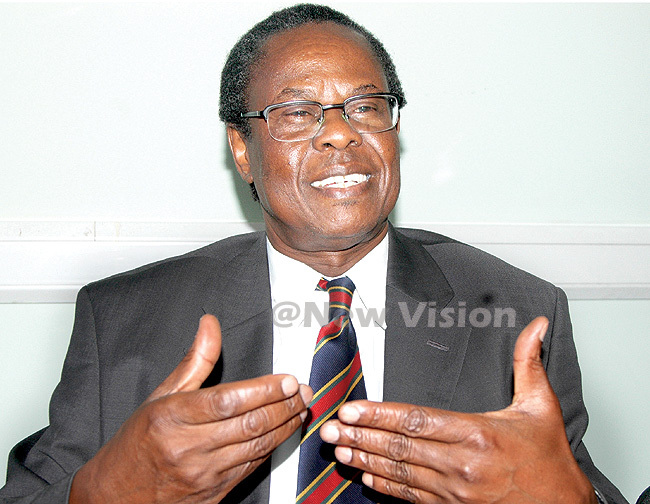 Awarded every after five years, the Japanese Government established the Noguchi Prize in July 2006 as a new international medical research and services award. 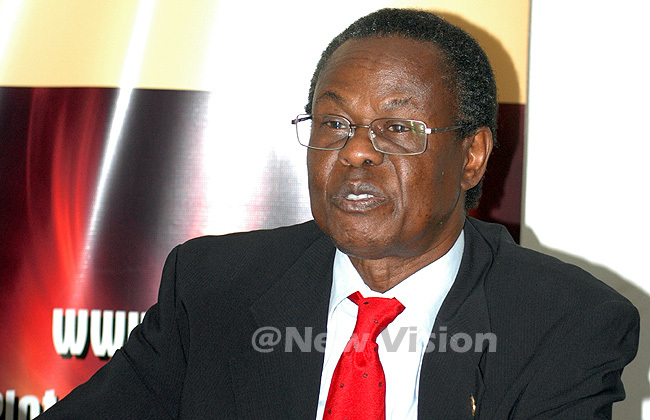 • 2014 Elected to the National Academy of Science (USA)

• 2016 Honorary Fellowship of the Royal College of Surgeons (Ireland)

• 2016 Certificate of Recognition, WHO (for significant contribution to GHWA and health workforce)

(This article has been compiled by