Last week, Kulubya was admitted to Case Hospital with breathing complications arising from pneumonia and he was monitored under intensive care by a team of specialists.

Last week, Kulubya was admitted to Case Hospital with breathing complications arising from pneumonia and he was monitored under intensive care by a team of specialists.

The body of city property mogul John Ssenseko Kulubya has been taken to his home in Ggaba amid wails from relatives and friends.

It arrived at the home at 12:00pm before prayers were held led by the retired archdeacon of Kazo, Kampala, Eria Kawooya. Kawooya hailed Kulubya for loving the church.

Kulubya will be buried on Friday at his ancestral home in Kaabuwambo, Mityana district. 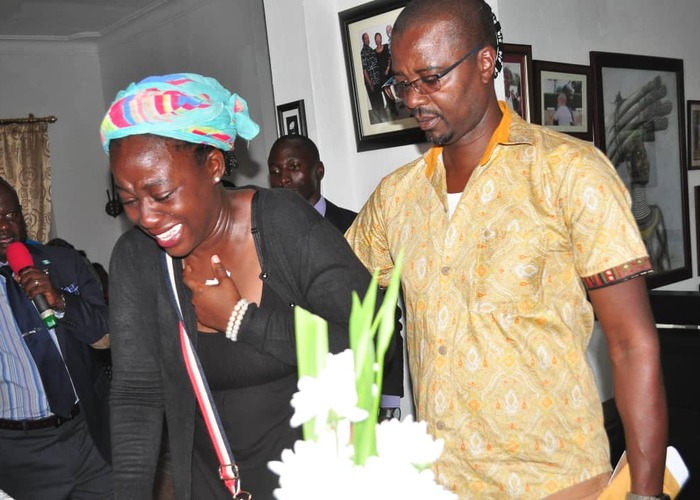 He had been battling chronic kidney disease for a long time, Kaliika said, adding that the deceased had been on dialysis three times per week, during the period. "In February this year, he suffered a stroke, which was well-controlled and he continued with his usual treatment regimen," Kaliika disclosed. 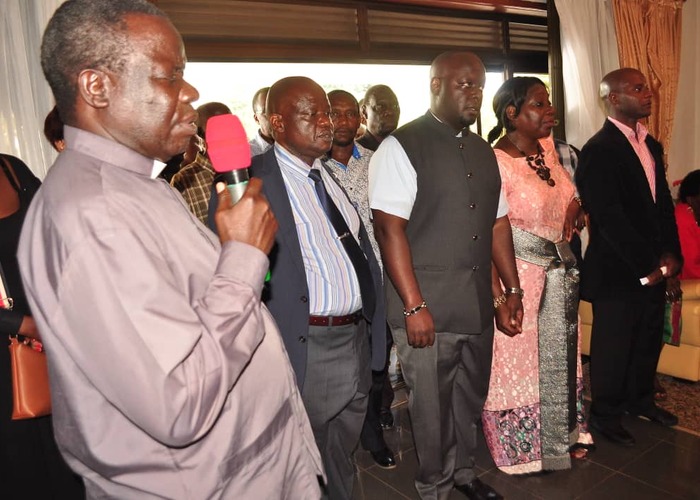 Apart from kidney failure, Kulubya was diagnosed with prostate cancer 10 years ago, but the ailment was treated and he was declared cancer-free. Last week, Kulubya was admitted to Case Hospital with breathing complications arising from pneumonia and he was monitored under intensive care by a team of specialists. 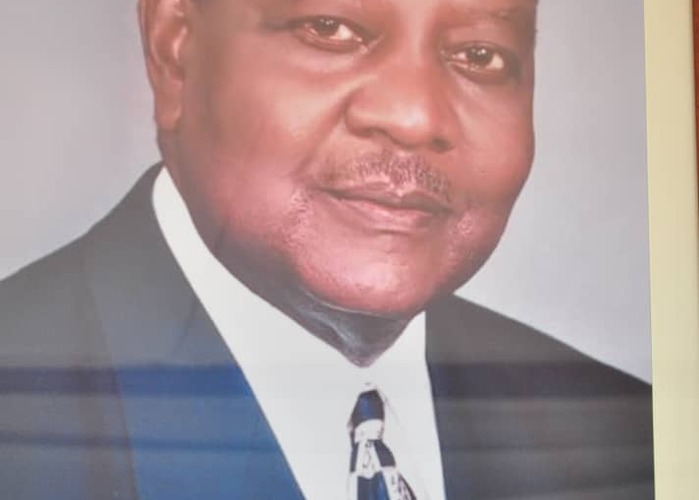 Born in 1935, Kulubya is the son of the first African mayor of Kampala, Sserwano Ssenseko Wofunira Kulubya, who served as mayor from 1959 to 1961. His father was also a former finance minister in Buganda Kingdom, also known as a Muwanika.

By the time of his demise, Kulubya owned several properties in Kampala and was reportedly one of the biggest landlords in central Buganda. In 2006, he contested for the Kampala mayoral seat as an independent candidate. 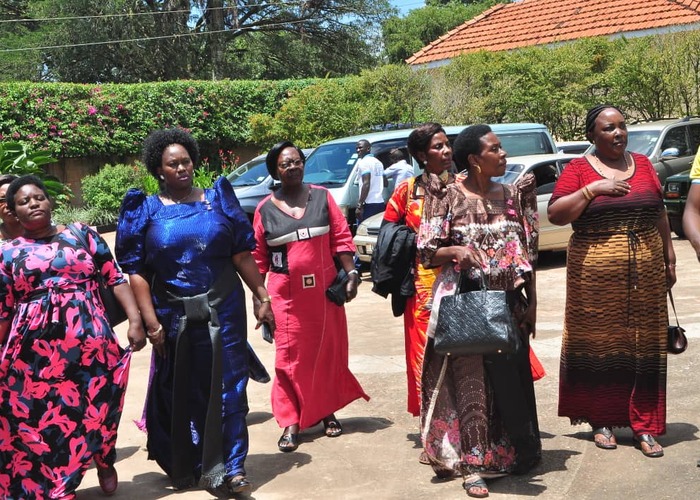 He revealed his support for the NRM much later, saying he declined to reveal it for security reasons. During the campaigns, he promised voters that he would use his wealth and experience to improve the conditions in the city.

An engineer by training, Kulubya promised to tarmac the roads in the city, fill the potholes, provide clean water, create jobs and recycle garbage to create biogas and generate power from it. 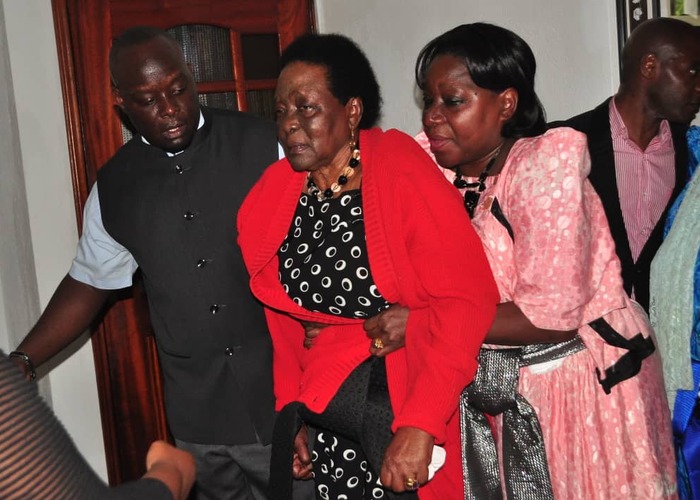 Kulubya's daughter, Sarah Kasule Kulubya, described her father as a "very gentle, loving and caring man". She said the family was delighted with the way the hospital took care of him.

His son, Denis Kulubya, said the hospital had done an ‘amazing job' in managing his health complications for a long time. The wake will be kept at his home in Ggaba today and a funeral service at Namirembe Cathedral, tomorrow.

Burial will take place at his ancestral home in Kabuwambo, Mityana district on Friday, his nephew, Yefusa Sewagaba, said.

Tender notice from Ministry of Health

Bid invitation from Ministry of Water and Environment

Notice from Ministry of Education and Sports