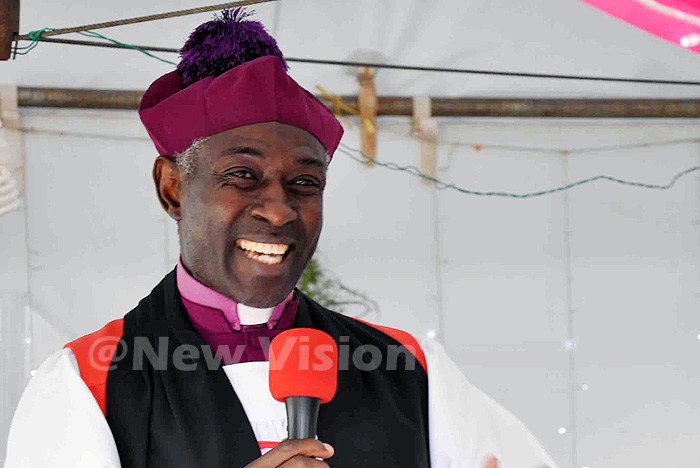 here
TOP National STORY
2 years ago .
Archbishop-elect Kaziimba: A look at Ntagali's successor
Bishop Samuel Stephen Kaziimba Mugalu of Mityana diocese is set to replace The Most Rev. Stanley Ntagali as the head of Church of Uganda.

KAMPALA - Bishop Samuel Stephen Kaziimba of Mityana diocese has been announced the Archbishop-elect of the Church of Uganda.

Early next year, the 57-year-old will officially replace The Most Rev. Stanley Ntagali as the church's 9th Archbishop.

On Wednesday, the House of Bishops, the body that elects the Archbishop, convened inside the Provincial Office of the Church of Uganda on one of Kampala's hills - Namirembe - to elect Ntagali's successor.

From a pool of top contenders, including Bishop Sheldon Mwesigwa of Ankole Diocese and Bishop Samuel George Bogere Egesa from Bukedi, the House of Bishops picked Kaziimba as the one to take over the church's leadership after Ntagali's departure next year.

To many, the Kyaggwe-born bishop will have been seen as a surprise choice, with he himself admitting that his election is a "good shock" for the people of Mityana diocese.

He will take the baton from Ntagali, who will clock 65 years of age on March 1 next year. That (65) is the mandatory age of retirement for a Church of Uganda Archbishop, who can only serve at the helm for no more than 10 years.

Meanwhile, from today onwards, Kaziimba will be Archbishop-elect until his installation as Archbishop on March 1 next year. He will be enthroned at St. Paul's Cathedral, Namirembe in Kampala. 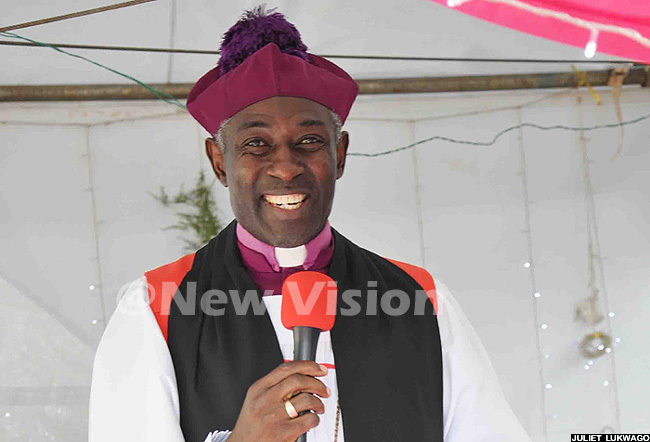 "I want to thank the God who calls ordinary people to use ordinary objects for extraordinary purposes. And I want to thank Him for what I am," said Kaziimba on his election as the incoming Church of Uganda head.

He said that having been born from a "humble background", he "did not expect to be where I am now. It is by God's grace".

"I want to thank all men and women that have been praying for us. Without prayer, all that we do either backfires, misfires or makes no fire. I thank you, your Grace, and other archbishops who came before you for the good work you have done," said the Archbishop-elect.

Kaziimba called the task ahead of him a big, new and challenging calling as well as a "new opportunity for the Gospel".

"I want to invite everybody to join us so that we work together."

He urged fellow bishops, the clergy, lay leaders, the Government and all the cultural leaders "to give us the support we need because without that, we can do a lot of nothing".

Adding: "But where God is, the impossible will become possible. And I want to invite you all to continue praying for us and pray for our Archbishop [Ntagali] that he will end [his tenure] honourably."

"Also pray for the diocese of Mityana. They never expected this [his successful election] but now we have to go through a process. It is a good shock. I want to invite you to support us and pray for us so that at the end of it all, God's name will be exalted.

"The reason for my ministry is to know Christ and to make Him known," said Kaziimba, drawing huge applause and a chorus of 'Amen!' from his audience. 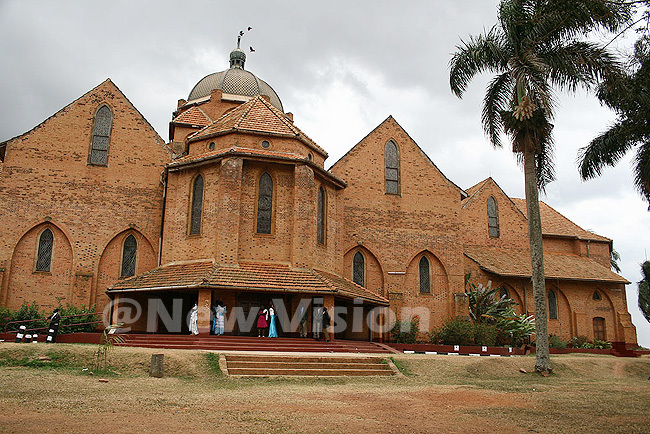 To be eligible to be an Archbishop, one must already be serving as a Bishop in the Church of Uganda, and must be at least 50 years old.

Out of the 38 bishops currently active in the Church of Uganda, 33 were eligible to succeed Ntagali.

On the day of Kaziimba's installation, outgoing Archbishop Ntagali will hand over the pastoral staff to his successor, who will then be invested with the authority to lead the Church of Uganda as Archbishop.

The presiding bishop at the enthronement, according to the church, will be the Dean of the Province, who is the longest serving bishop in the Church at that time.

Kaziimba is grateful to his uncle, th late Emmanual Mukasa, who was responsible for his high school education at Seeta College Mwanyanjiri.

His calling started in teaching the Sunday school children in November 1979 after his confirmation. He started his ministry while in secondary school. He joined Madudu church choir in 1980. Later on, he served in this church as a catechist from 1981 to 1983.

Stephen Kaziimba got married to Margaret Naggayi Bulya on January 7, who was far away serious with the lord. They are blessed with four boys: Moses Kisakye Mugalu, Peter Muwanguzi Kyeswa, Enoch Musasizi Kaziimba and Joseph Kwagala Kaziimba.

Because of their humble background, the couple heard a call to mentor other less privileged children, making a family of 20. 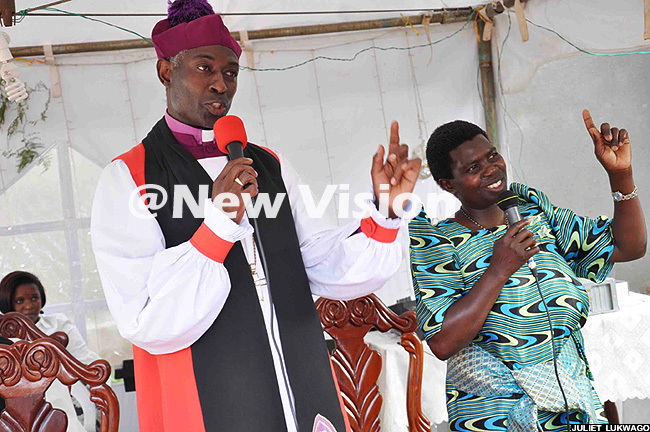 On January 1, 1984, Kaziimba made a personal commitment to Jesus Christ as his Savior and Lord. His thirst and vacuum for a father was quenched when he was introduced to God the Father and to a big family of God's children (John 1:12).

His hope was revived and since then, his zeal has been to make Christ known by word and example.

He always says: "God has raised me from a hut to a state house, from nowhere to somewhere, from nobody to somebody, from grass to grace, and from shame to fame for the Gospel".

• He was trained as a Lay-Leader at Baskerville Theological College Ngogwe in 1985 and posted to Lugazi St. Peter's Church.

• 1988-1990: trained at Uganda Martyrs' Seminary (Provincial Certificate), and ordained in December 1990 by Bishop Livingstone Mpalanyi Nkoyoyo. He served as Assistant Vicar at Nakibizzi Parish in 1990 - 1994.

• In 1999, he was then transferred to Mukono Cathedral as Vicar in 2000-2001. And here he was made Acting Provost of Mukono Cathedral by Bishop Michael Ssenyimba after his Provost Canon Matovu had been made Bishop of Central Buganda Diocese.

• In July 2002 to 2003, he completed his Master's Degree in theology (ThM) at Western Theology Seminary, USA. In 2004, he was confirmed as the provost of St. Philip and Andrew‘s Cathedral.

• 2004-2007: Kaziimba pursued his Doctorate of Ministry at Western Seminary USA, and also made a Canon in 2007 by Bishop Elia Paul Luzinda Kizito.

• Ndejje University: Chairperson of Consortium and Board of trustees

• Board chairman of Words of Hope Uganda Radio Ministries

• Patron of Mission for All Uganda (MIFA)

• Board member of Inter-Religious Council of Uganda