KAMPALA - Two late goals by youngsters Mustafa Kizza and Allan Okello helped KCCA FC beat visiting Namibian side African Stars FC to turn the tie around and advance to the next round of the CAF Champions League.

After 80 minutes of play with no goals scored thus far, 19-year-old Kizza broke the deadlock with nine minutes left with a well-delivered freekick, to give the hosts the lifeline they so desperately needed to stay in it.

But KCCA were not there yet at the StarTimes Stadium, Lugogo.

They needed to hang on to their slim advantage and prevent Africans from finding the back of their net to guarantee progression on aggregate, having come into Friday's tie trailing 2-3 from the first leg in Windhoek. At 3-3, The Kasasiro Boys would advance on away goals rule.

Yet, there was more where the first goal came from.

Mike Mutebi watched his side all but seal victory with a second cushion of a goal in the 88th minute. And who better to deliver the package than Kizza's agemate, Okello, whose brilliantly swept-in effort beat African Stars keeper Uzuva-Vipua Tjimune to send the entire stadium into celebration!

The home side held on to sink the hearts of the visitors and at the same time buoy their own chances of moving further up Africa's premium club football competition.

In the next round, KCCA will face the winner between Petro de Luanda of Angola and Matlama of Lesotho. Petro de Luanda will carry a 2-0 advantage into Sunday's second leg.


Willed on by a vociferous home support, KCCA hit the ground running against African Stars on a warm early evening at the StarTimes Stadium. 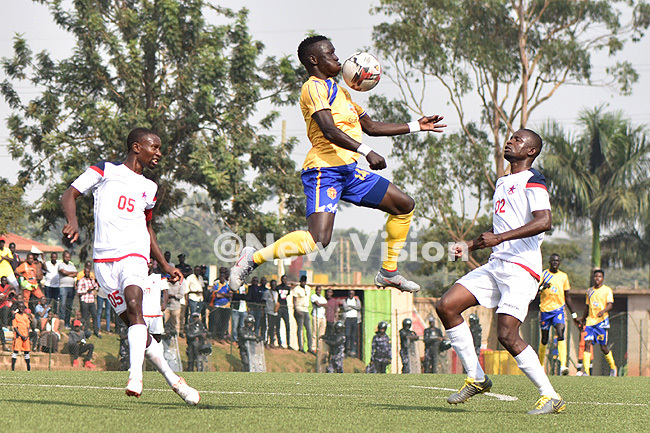 Both sides had chances, but for long periods of the tie, neither outfit could convert once in the final third. 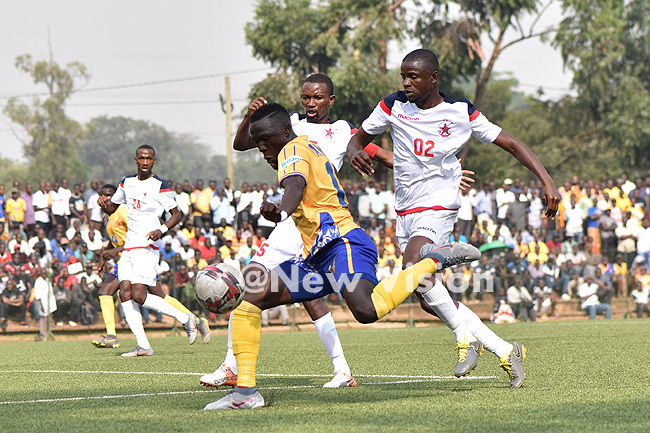 It was a physical game as the home crowd's nerves got tested. First half ended goalless, raising the degree of anxiety across the stadium. 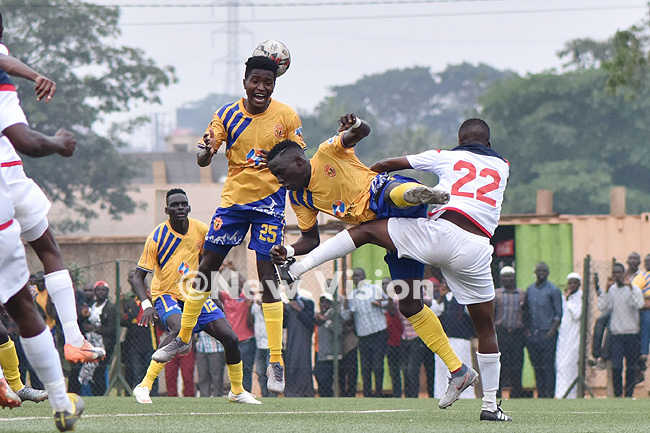 At 0-0, African Stars knew they were safe, and while they searched long and hard for that vital away goal, they remained well aware of KCCA's potency on home turf. 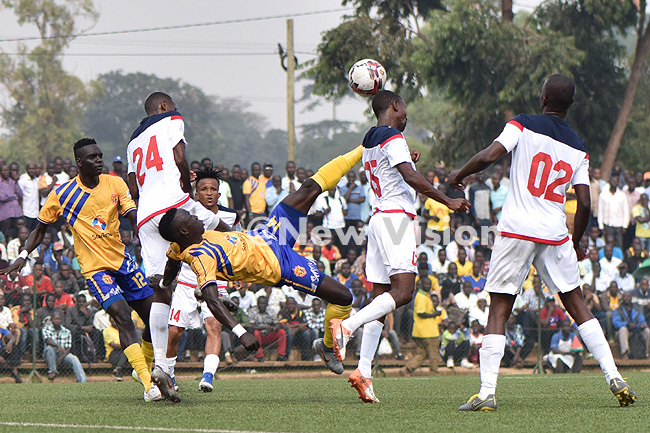 And a topsy-turvy affair saw the hosts score twice in seven minutes late in the game to break the hearts of the visitors. 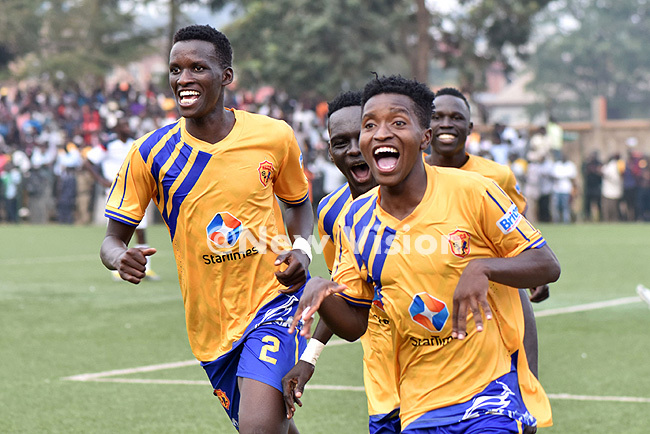 A job well done for Uganda's representatives, KCCA FC! Focus will be shifted to the next round of the competition. 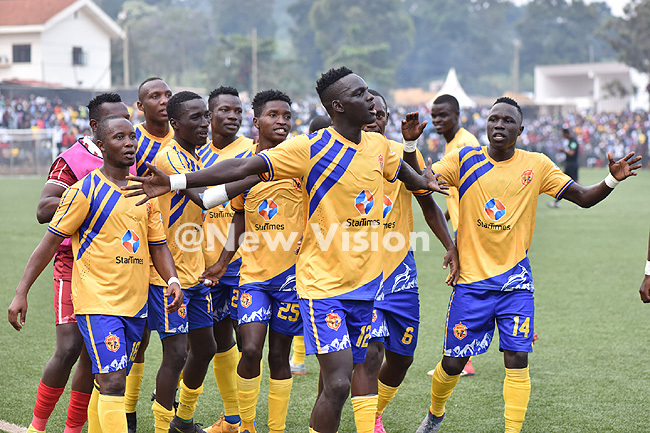