A sneak peek into today's New Vision
Next Story

Bodies of the victims being retrieved at Kyambura in Rubirizi district. (Photo by Chris Ahimbisibwe)

This month, Uganda and Tanzania have lost a number of their citizens to fuel tanker fires.

So far in Uganda, about 23 deaths have been recorded from the accident that happened at Kyambura stage in Bushenyi district while early this month, another fuel tanker overturned and burst into flames killing at least 61 people and injuring about 70 people in Morogoro, a town in Eastern part of Tanzania.

Is there a permanent remedy to these road carnages? Energy and minerals minister Irene Muloni, says there is a remedy but, very expensive and Government cannot afford it. This involves building petroleum pipelines to transport the fuel.

While briefing journalists on the upcoming high-level inaugural infrastructure event on public-private partnerships in Uganda, Muloni said that whereas government would have wanted to build a pipeline to transport petroleum from Eldoret in Kenya into Uganda, the cost is too high. 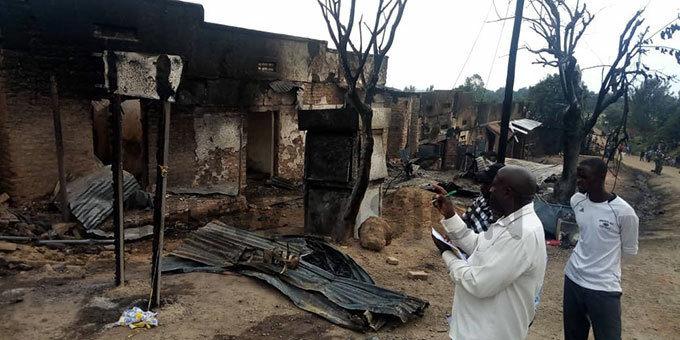 "We really want to put the pipeline in place but the end price is prohibitive," she said.

She said, however, government did not give up. It reached out to the other East African countries and urged each to raise some funding so that an East African Community pipeline is constructed but it hit a snag.

However, she said government has not given up and is exploring many options like using water transport and building bypasses to remove heavy-duty trucks from major roads. 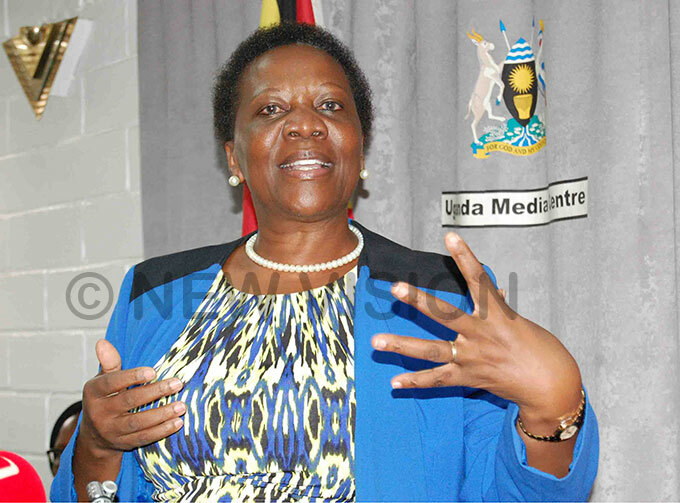 Minister for Energy, Irene Muloni said whereas government would have wanted to build a pipeline to transport petroleum from Eldoret in Kenya into Uganda, the cost is too high (Photo by Sylvia Katushabe)

The three-day conference that will take place in Kampala from September 16 to 18, aims at providing opportunities for African governments and key sector players to showcase their projects and other investment opportunities to potential investors.

Beatrice Ikilai, a PPP expert and former acting director Uganda Public-Private Partnerships, said the conference seeks to canvass investors to fill up the infrastructure gap in the country by investing in some of the projects of government.

She noted, among other things, that the conference will have a one-day training on Public-Private Partnerships and will cover issues such as asset valuation and risk management, financing, bankable projects and the role of women in infrastructural development.

Up to 30 feared dead in fuel tanker accident