MENU
People stop our parents to bless them
Previous Story

The move by KCCA in partnership, with the district leaders of Napak and other stakeholders, is meant to have street children repatriated and resettled with their parents in Napak.

The move by KCCA in partnership, with the district leaders of Napak and other stakeholders, is meant to have street children repatriated and resettled with their parents in Napak.

KAMPALA - Shelters, brothels and makeshift houses harbouring street children, their mothers and caregivers are to be demolished by Kampala Capital City Authority(KCCA) as one of the moves aimed at rescuing the children.

The move by KCCA in partnership, with the district leaders of Napak and other stakeholders, is meant to have them repatriated and resettled with their parents in Napak.

According to KCCA, the makeshift homes in the parishes of Kisenyi I, II, III, Katwe I, II, Kagugube, and Mengo-Kisenyi are dilapidated, filthy, smelly, small and unhealthy for the occupants. These makeshifts house about 10 people, both adults and children. 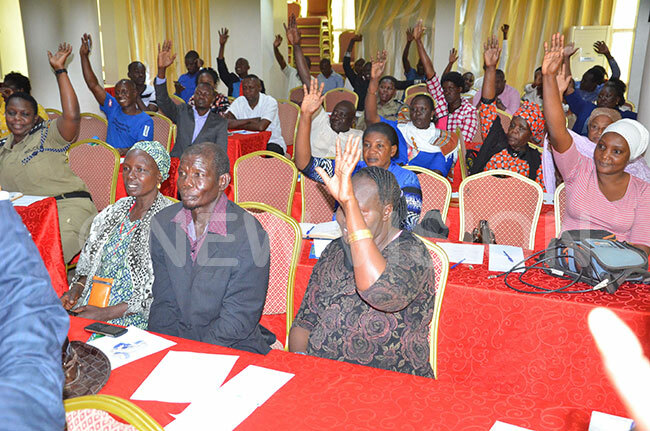 During a stakeholders meeting, the leaders, elders, and Members of Parliament of Napak said the children are facing sexual abuse, child labour, and exploitation, yet it is safe back home.

"We have resolved as district leaders from Kampala, Napak, and stakeholders to repatriate street children and have their shelters demolished," the Kampala Central Division Mayor, Charles Sserunjogi said.

The District LC5 Chairperson Joseph Lomonyanga, explained that children claim that there's insecurity in the Karimajong region, which he said is not true.

Lomonyanga added that Napak district council resolved that any parent who gives away his or her child to be brought to Kampala, will be arrested, charged and prosecuted.

He revealed that the district recently rescued 113 children who were travelling to Kampala and six parents were arrested, four were remanded and two were convicted. Lomonyanga also noted that two of the persons involved in transporting the children were arrested. 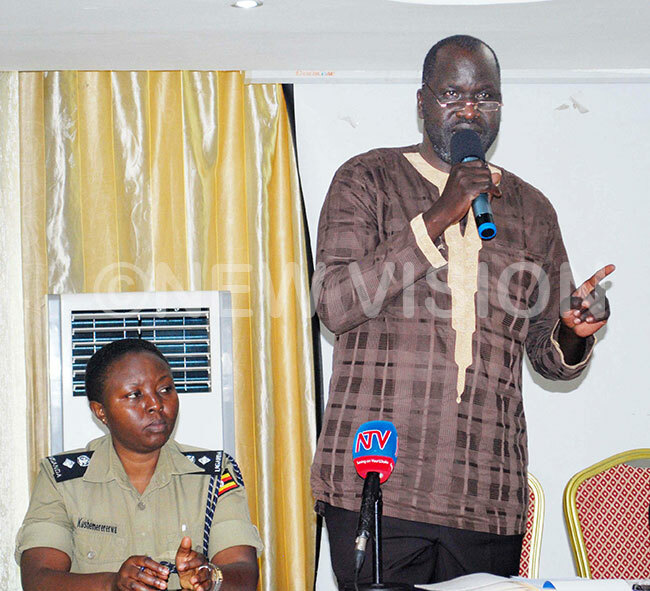 The meeting which was intended to forge a way for the resettlement of street children was attended by the Members of Parliament Napak, woman MP Namoe Stella Nyomera, District LCV chairperson Joseph Lomonyanga, the Chief Administrator Officer, local leaders and KCCA central councilors led by Charles Serunjogi.

The Country Director, Dwelling Places, Damom Wamara revealed that in their recent survey they discovered that there are about 15,000 street children in four districts of Jinja, Kampala, Mbale, and Iganga.

He added that of these 4,600 were leaving and working on the streets of Kampala.

Wamara said these children are promised jobs by their relatives, while others are told that they are going to school yet this is not what they find in the city.

He added that the girls revealed that they are told to beg for money on behalf of those who bring them and others are forced into sex in the night as a way of topping up on the money they are tasked to bring.

The girls, he said, are told by their caregivers to bring sh20,000 from street begging, once they fail they are forced into prostitution, while others are told to sort gains in St. Balikuddembe market.

The children according to Dwelling Places findings were found to have contracted sexually transmitted diseases, while others were pregnant as early as 12 years.