MENU
Around the world in 10 pictures
Previous Story

Epstein, 66, was found dead in his cell on Saturday morning and the FBI and Justice Department are conducting an investigation into his death.

On July 8, a protest group called "Hot Mess" held up photos of Jeffrey Epstein in front of the Federal courthouse in New York City. The wealthy US financier was found dead in his prison cell last Saturday. (AFP)

Epstein, 66, was found dead in his cell on Saturday morning and the FBI and Justice Department are conducting an investigation into his death.

The two guards placed on administrative leave by the Bureau of Prisons had been assigned to Epstein's unit at the Metropolitan Correction Center (MCC), Justice Department spokeswoman Kerri Kupec said in a statement.

Attorney General Bill Barr directed the Bureau of Prisons to temporarily assign the warden of MCC to a regional office pending an FBI and Justice Department investigation into the death of the high-profile prisoner, Kupec said.

"Additional actions may be taken as the circumstances warrant," she said.

Epstein, 66, was found dead in his cell on Saturday morning and the FBI and Justice Department are conducting an investigation into his death, which has been classified as an apparent suicide.

The multi-millionaire, who hobnobbed with numerous politicians and celebrities over the years, was awaiting trial on federal charges he trafficked underage girls for sex.

Barr, who oversees federal prisons as head of the Justice Department, said Monday that "serious irregularities" had been found at the jail where the disgraced financier died.

"We will get to the bottom of what happened and there will be accountability," he said. 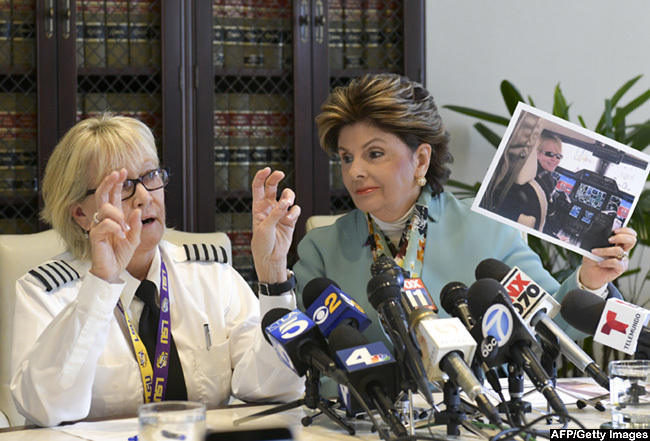 Epstein apparently managed to take his own life just weeks after he was found unconscious with marks on his neck following an earlier reported suicide attempt. According to media reports, Epstein had been taken off suicide watch.

US newspapers have reported that MCC guards were working overtime due to major staff shortages at the jail and that Epstein had been left without a cellmate, which was against protocol.

A prison guards union said Monday that thousands of vacancies had created "dangerous conditions" at federal jails across the United States.

His death came a day after a court released documents in which one of his alleged victims said she was forced to have sex with well-known politicians and businessmen. 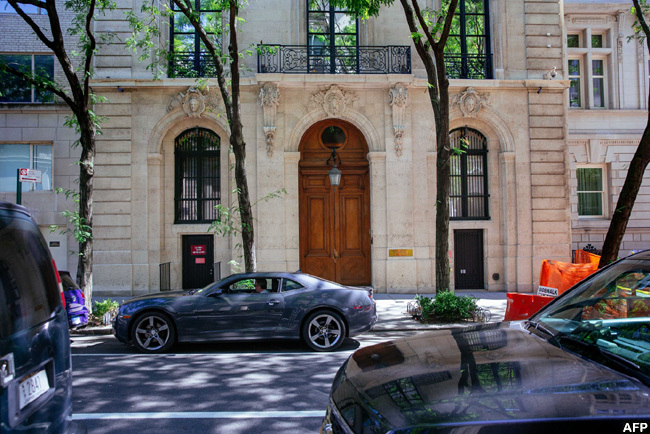 Even though Epstein's death ended his criminal prosecution, Barr said prosecutors would pursue cases against anyone else involved in his alleged crimes.

"Let me assure you this case will continue on against anyone who was complicit with Epstein. Any co-conspirators should not rest easy. The victims deserve justice and they will get it," he said.

According to prosecutors, Epstein sexually exploited dozens of underage teens, some as young as 14, at his homes in Manhattan and Palm Beach, Florida, between 2002 and 2005.

The young women were paid hundreds of dollars in cash to massage him, perform sexual acts and to recruit other girls, prosecutors alleged.

Epstein, who faced up to 45 years in prison if convicted, denied the charges.

In testimony released Friday, alleged victim Virginia Giuffre said she was used as a "sex slave" by Epstein and farmed out to some of his high-profile associates. 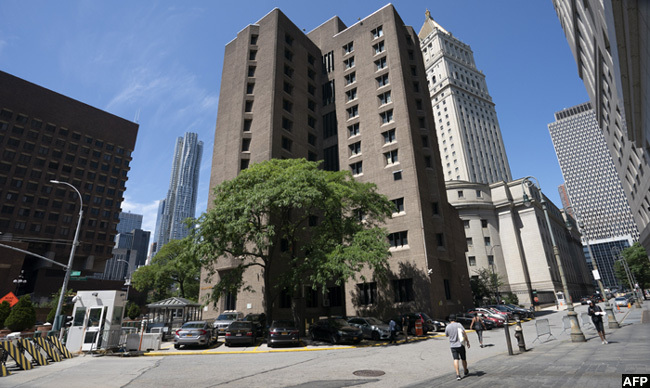 They have all strenuously denied the allegations.

Giuffre says she was recruited and abused by Epstein's friend Ghislaine Maxwell, an English socialite whose father was former British newspaper baron Robert Maxwell. Maxwell has accused Giuffre of being a liar.

Giuffre also says she was sent to a French businessman. Two French government ministers called for an investigation Monday.

Epstein, whose friends also included Donald Trump and Bill Clinton, was convicted in Florida in 2008 of paying young girls for sexual massages at his Palm Beach mansion.

Epstein served just 13 months in jail over the Florida charges under a plea deal struck by the then federal prosecutor in the state, Alex Acosta, who was forced to resign as US labor secretary last month over the issue.

It is business as usual at Malaba/Busia borders

Business comes to a standstill in Malaba as Ugandans vote