You have goat to be kidding me!

A Police officer inspects the taxi that was ferrying the goats at Central Police Station. Photo by Eriya Luyimbazi

You have goat to be kidding me!

Preliminary Police findings indicate that the goats were stolen from Kabuusu, Rubaga division in Kampala.

During the operation in the wee hours of Tuesday morning, Police officers attached to the 999 emergency response team seized a commuter taxi registration number UBB 395K on Kampala Road with the stolen goats. 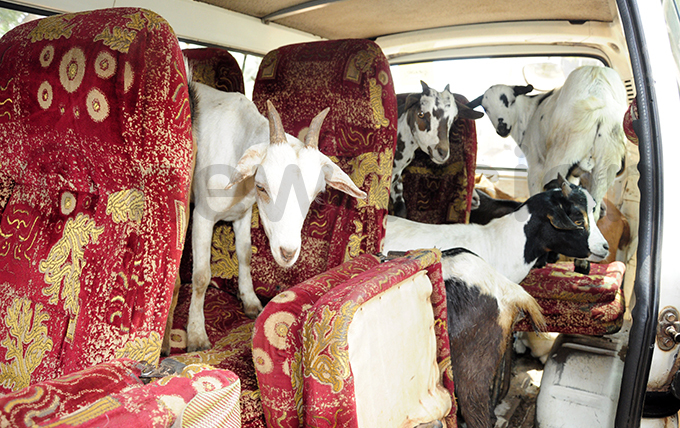 They discovered that some car seats had been removed and goats placed inside the vehicle.

The two occupants of the car; driver Richard Mukiibi and Richard Ssenyange were arrested for failing to produce permits allowing them transport animals. 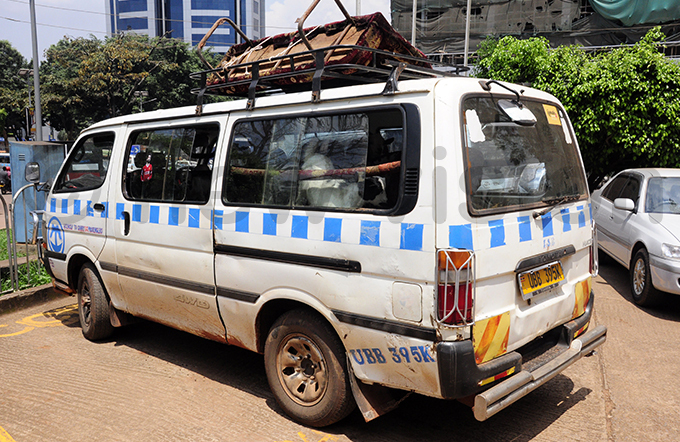 "When the suspects were questioned they both gave two conflicting accounts with one saying they were transporting the goats to Buvuma Island while the other said Senya Island," Owoyesigyire explained.

This promoted Police to arrest the suspects and the taxi and the animals were taken to Central Police Station in Kampala pending ongoing investigations.

Americans have grown fatter, shorter since 1999: US data