Three things we learned from the Premier L...
Next Story

The West Nilers are still 103 points ahead of Entebbe who only managed to dislodge Tooro Club from second place.

The West Nilers are still 103 points ahead of Entebbe who only managed to dislodge Tooro Club from second place.

Entebbe Club members could not hide their excitement after they topped the 8th leg of the Castle Lite Uganda Open Tour at Entebbe Club on Saturday.
They sang and danced after winning the club championship tour trophy for the first time and closing in on leaders West Nile, who maintained their top position despite collecting only 23 points from the Entebbe leg.
The West Nilers are still 103 points ahead of Entebbe who only managed to dislodge Tooro Club from second place.
At one point, it became a singing competition from the two sides at the 19th hole, after Uganda Tourism Board CEO Lily Ajarova, Absa's Annette Kiconco, and UGU president Innocent Kihika crowned the victors.
"We always tell them that we are the mighty Entebbe," they chorused in unison as the West Nilers shot back from their seats with songs of their own.
With only the Uganda Golf Club leg remaining before the end of the tour, West Nile looks unstoppable despite Entebbe's home performance over the weekend
Entebbe was inspired by Yu Feng who won the ladies category after returning 66nett; Isaac Mariera and Bulhan Matovu who were the top players in Group A, as well as Robert Sabiiti who was runners up in Group B. Sabiiti, also won the Castle Lite Entebbe Mug members' competition that was played concurrently with the tour. 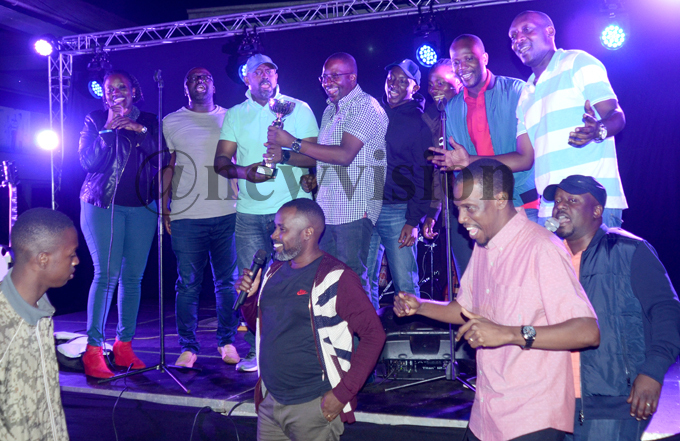 Boda boda riders speak out on how they make money