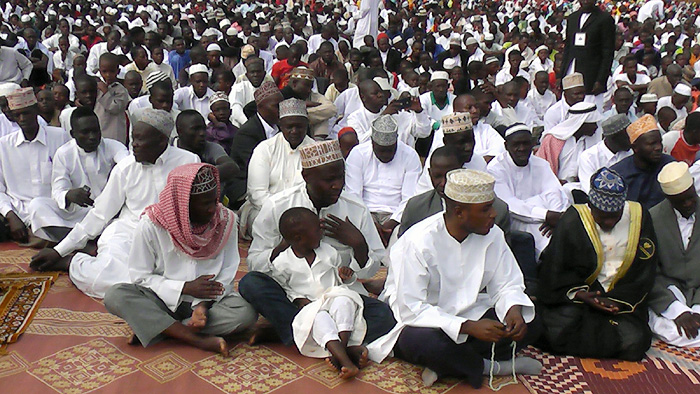 MAYUGE - Muslims have been urged to support other people so as to promote peace and unity in communities.

The honorary Consul of Pakistan to Uganda, Lukia Isanga Nakadama, said that supporting each other inspires unity.

While speaking during celebrations to mark Eid Aduha at Masjid Jamia Mosque in Mayuge district, Nakadama encouraged Muslims to share the little they have with others.

"Let us rejuvenate the acts and spirit of giving and sharing," she said, at the same time being critical of selfish people.

Nakadama also encouraged parents to give their children holistic education if they are to thrive in the competitive world. 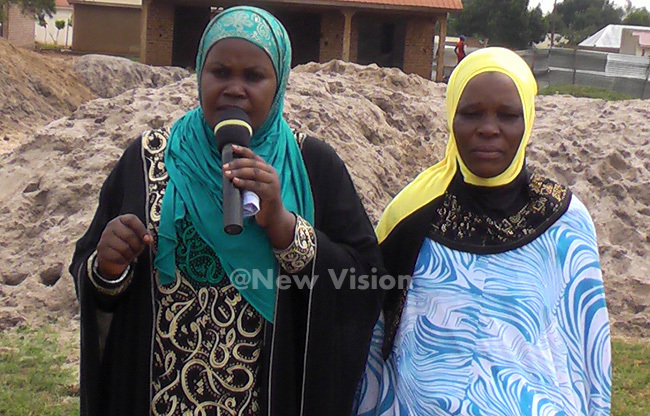 She noted that Muslims have for long concentrated on educating children in religious studies and showing less interest in secular education -- something she said has been a disadvantage to their prospects in the job market.

"Religious studies are good, but we should also help our children to attain secular and vocational education to enable them live better lives in communities," said Nakadama.

She urged youths to embrace available scholarships to help them broaden their knowledge on different enterprises and subjects.

Nakadama gave the Muslim community in Mayuge 55 cows for the Eid Aduha celebrations.