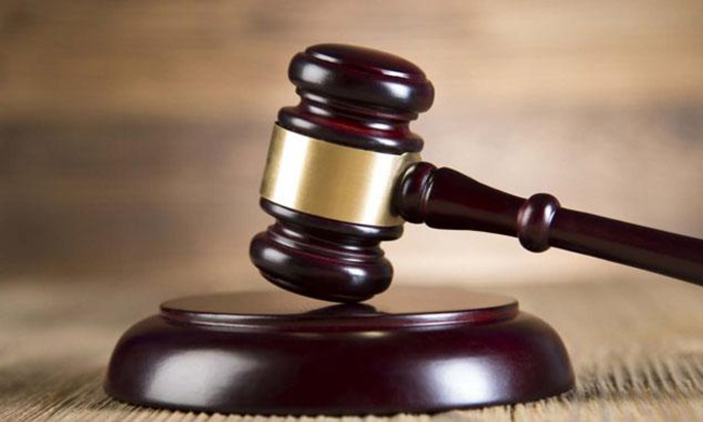 A man who chopped off his wife's head after accusing her of having an affair with another man has been handed a 45-year jail sentence by the High Court in Luweero.

Edward Lubega, a resident of Ziroobwe in Luweero was sentenced by Judge Vincent Okwongo who found him guilty of having murdered Flavia Namata.

The victim who was Lubega's wife for 13 years, was brutally murdered in 2016, her head chopped off and her decapitated body dumped in neighbouring Wakiso district.

John Bizibu, a Police detective who was one of the prosecution witnesses, told the court that Lubega led a team of Police officers to Kyetume village, Bamunanika County in Luweero where he had buried Namata's head in an anthill.

Bizibu also told the court that Lubega also led the team to Damba village near River Mayanja in Wakiso district where the decapitated body had been dumped.

Lubega had throughout the trial distanced himself from Namata's murder.

Okwongo however while passing judgment, noted that the collaborating and circumstantial evidence adduced before court put the accused at the scene of the crime.

He noted that Lubega had a sour relationship with Namata after learning that she had another lover.

Prosecution led by Beatrice Alok asked the judge to hand down a deterrent punishment saying that cases of murder resulting from domestic violence had become rampant.

Lubega's counsel Sowali Katamba, however, asked for a lenient punishment, saying that his client was a first time offender with no past criminal record and had a big family to look after.

Katamba further argued that Lubega acted out of provocation from his ex-wife.

Janat Nalubulwa a sister to Namata asked the court to sentence Lubega the accused to life imprisonment.

Considering the gravity of the offence and the mitigating factors, Okwongo sentenced Lubega to 45 years imprisonment after describing his Lubega's crime an "act of a sadist."