Tony Lakony’s side got the better of their rivals who have a new coach in Ronald Kitosi.

Tony Lakony’s side got the better of their rivals who have a new coach in Ronald Kitosi.

NSSF KAVC International
Results
Women's Final
Nkumba 3 Ndejje 0
The ball was in Ndejje's court to defend their NSSF KAVC International championship title but by the end of three sets, the Elites were done for an out of depth as KCB Nkumba won the match.
Not for the first time in the last 12 months, Tony Lakony's side got the better of their rivals who have a new coach in Ronald Kitosi. His claim was that his team just had a bad day at the office but would improve going forward. 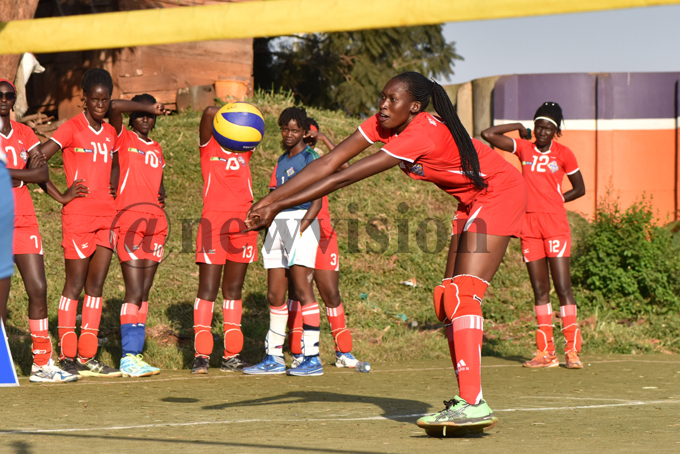 "It was a bad day at the office because we prepared for the final to come and defend our championship. We had injuries but we have to work on our service and defence because volleyball is built on defence," Kitosi said.
That said he takes pride in his team making it to the final of this year's tournament. Kitosi now plans to improve on his setting department. 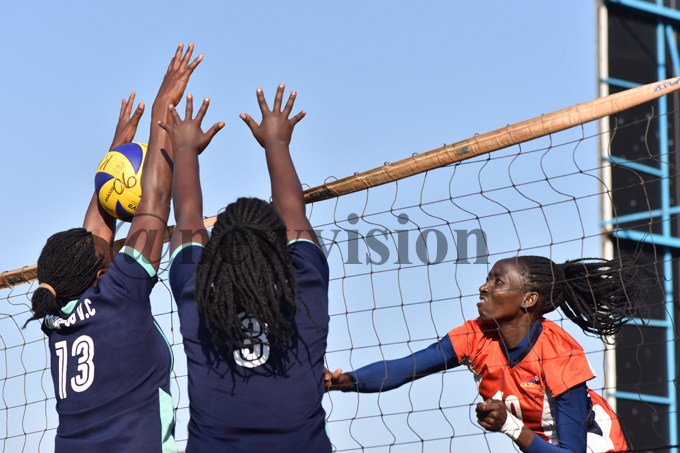 "I need a setter who can help Winnie (Nakabubi) my other setter this was her first major tournament so it was hard for her. Even if things go wrong she cannot rectify things and I need someone to back up my setter," Kitosi added. 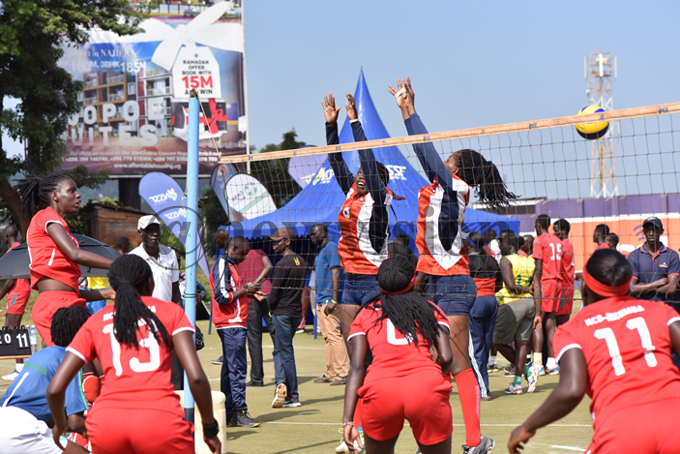 Alungat Scovia Francis looks on after spiking the ball

He further stated, "If you look at the bench I don't have someone to come and rectify the errors and in volleyball, your bench wins you matches."
He believes that by the time the league will resumes he will have rectified all the issues in the team.

A mother's lifestyle affects the quality of breast milk

Breast feeding: When the wells dry up