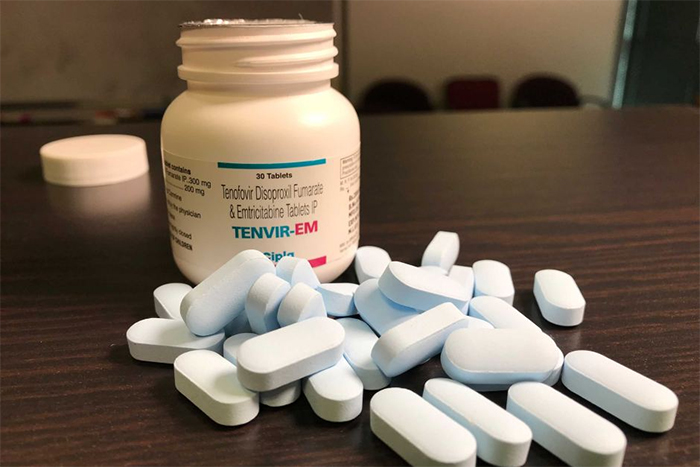 PrEP is a pill taken by people who are human immunodeficiency virus (HIV) negative but are at a very high risk of contracting HIV. The pill keeps the virus from establishing a permanent infection when someone is exposed to HIV through sex or injection drug use.

Jjuuko further revealed that provision of PrEP services has been downsized to serodiscordant couples and key populations (KP) leaving out adolescent girls and young women who are at risk.

PrEP reduces the risk of getting HIV from sex by 99% when taken daily and effectively as prescribed by a health worker.

"In many cases, adolescent girls and young women who are perceived not to be in categories of KP, have failed to access PrEP services", Jjuuko noted.

KP includes sex workers, men who have sex with men, transgender people and people who inject drugs according to WHO.

The report shows that there will be 183,000 annual new HIV infections among adolescents by 2030 if the trend continues.

She made these remarks while meeting Health journalists under their umbrella association, Health Journalists Network in Uganda (HEJNU) recently in Ntinda. She advised that existing youth service centres should be centres of focus since they already have experienced specialists dealing with adolescents.

"If a teenager walks into a health facility to do an HIV test, PrEP should also be on the list of HIV prevention  like other SRH services like family planning, sexual Transmitted Infections (STIs) screening and treatment, instead of isolating PrEP, but rather integrate all services into a one-stop market for SRHR and HIV services," Jjuuko noted.

Jjuuko added that PrEP does not prevent other sexually transmitted diseases and pregnancy.

She further decried over the misconceptions about PrEP which has caused rejection and low levels of uptake due to misinformation, calling for reshaping peoples' perception on the use of the pill.

Ministry of Health (MOH) in a bid to promote PrEP usage has so far trained 110 health workers at regional and national levels to provide PrEP services across the country.

According to President's Emergency Plan for AIDS Relief (PEPFAR) Country operating plan (COP) 2019 and the MoH, there will be 90 sites funded by PEPFAR to provide PrEP services countrywide by the end of the year.