Internal Security Organisation boss (Rtd) Col. Frank Bagyenda Kaka says the girl's parents have not been traced, and is appealing to whoever knows them to inform them.

Internal Security Organisation boss (Rtd) Col. Frank Bagyenda Kaka says the girl's parents have not been traced, and is appealing to whoever knows them to inform them.

KAMPALA - The Internal Security Organisation (ISO) has joined investigations into circumstances under which a Primary Three pupil was kidnapped from Mulabana Primary School in Kalangala district.

Desire Namatovu was kidnapped from school where her parents reportedly took her around February 2018, but she has since gone missing.

The school administration reported the matter to Police last year, and they (Police) recently arrested a one Matovu Mutaawe, alias Edward George Matovu, as the suspected kidnapper. It is not known whether Namatovu is alive or not.

After Mutaawe's arrest, ISO boss (Rtd) Col. Frank Bagyenda Kaka said the suspect is also linked to another kidnap case which they are investigating.

"That kidnapper is said to be from Matugga in Wakiso district. It is from there that he goes to Kalangala islands and Butambala to carry out his errands," said Kaka.

The ISO chief said Namatovu's parents have not been traced, and is appealing to whoever knows them to inform them so that they can link up with security and search for the girl. 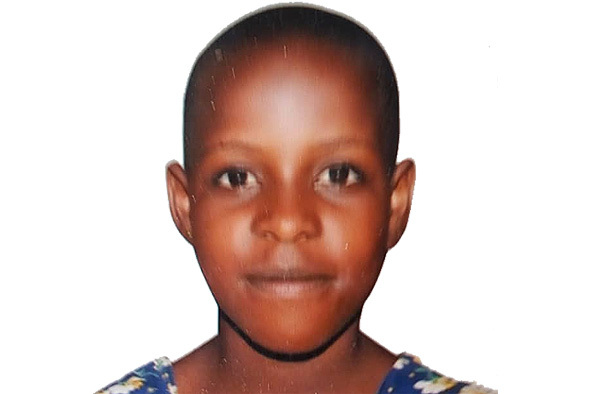 In May this year, ISO, together with Police, rescued a five-year-old boy, Jamada Sengooba, who had been buried alive by his captor, a one Sabiti, in Mubende district.

At the point of rescue, Sengooba was wrapped in a sack with his limbs tightly tied.  A video that was captured during the rescue mission went viral on social media. It showed Sengooba breathing fast and sweating profusely. One of his rescuers was heard saying that he definitely was not going to survive had he spent the night there.

On interrogation, Sabiti admitted that he kidnapped the boy so as to get sh3m. In the footage, Sengooba identified Sabiti as his captor who walked him to the anthill, tied him up and buried him. The boy also said that he knew Sabiti before.

In February, New Vision reported the kidnap of two children in the same neighborhood, who were murdered by cutting their throats before their bodies were dumped.

Akech's body was dumped in a trench wrapped in a white polythene bag in Kasokoso-Kiganda. She went missing and for three consecutive days, she could not be traced in spite of a hunt involving the Police and local authorities. The body of Ssempereza was found inside a tomato box in a Kireka market.

According to the 2018 Police Annual Crime Report, 675 cases of child kidnap were reported.

Lake Victoria: Beauty in hands of a beast